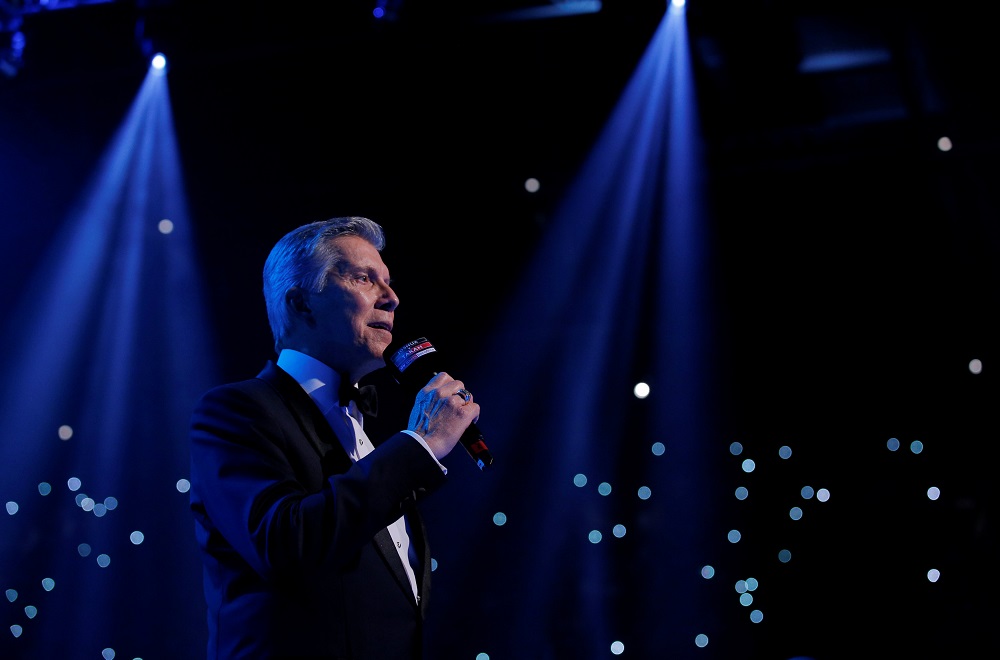 Matchroom Boxing, JD Sports and Sky Sports are looking for the next generation of boxing announcers with the launch of ‘The MC Academy’.

Budding MC’s are invited to enter by uploading a video clip of themselves to social media using #MCacademy (maximum of 30 seconds long) introducing a fight by Wednesday February 28. A judging panel led by Hall of Fame MC Michael Buffer joined by promoter Eddie Hearn and Head of Boxing at Sky Sports Adam Smith will select the best ten entries who will travel to Sky Sports’ HQ for a final audition and a backstage tour of the studios. More information can be found at www.matchroomboxing.com/mcacademy

Three finalists will emerge from the audition day and they will meet Buffer who will put them through their paces in an MC Masterclass before they face the fans at an upcoming public work out.

The time spent with Buffer and at the work out will be turned into a final video montage for each of the three finalists, and fans will be able to vote for the winner – who will then get a BBBofC license and MC at Matchroom shows.

“I have a very busy schedule this year and I can’t be everywhere,” said Buffer. “So we’re starting The MC Academy. Let’s find a new voice and a new face who can help me out!

“There will be no age restriction and, of course, it’s open to both men and women! Show me what you’ve got, and good luck!

“So, ladies and gentlemen…boys and girls! Send in your videos and let’s get this party started”

“This is a great chance for an aspiring MC to learn from a legend and take centre stage at our shows,” said Hearn. “We expect to see some amusing entries over the next few weeks but also hope to unearth the next Michael Buffer!”

“Eddie and I have talked for a long time about launching this innovative and interactive new competition to find an MC!” said Smith. “It is a wonderful chance for everyone to have a go, team up with a mate, hit the notes solo or come up with something different –  as we move into a flourishing and vibrant new period for boxing.

“So however young, old or crazy you are – have a go! It will be a lot of fun whittling down the list and what an opportunity to join us at Sky for the grand final and moreover being mentored by the legendary Michael Buffer! Bring it on!!”