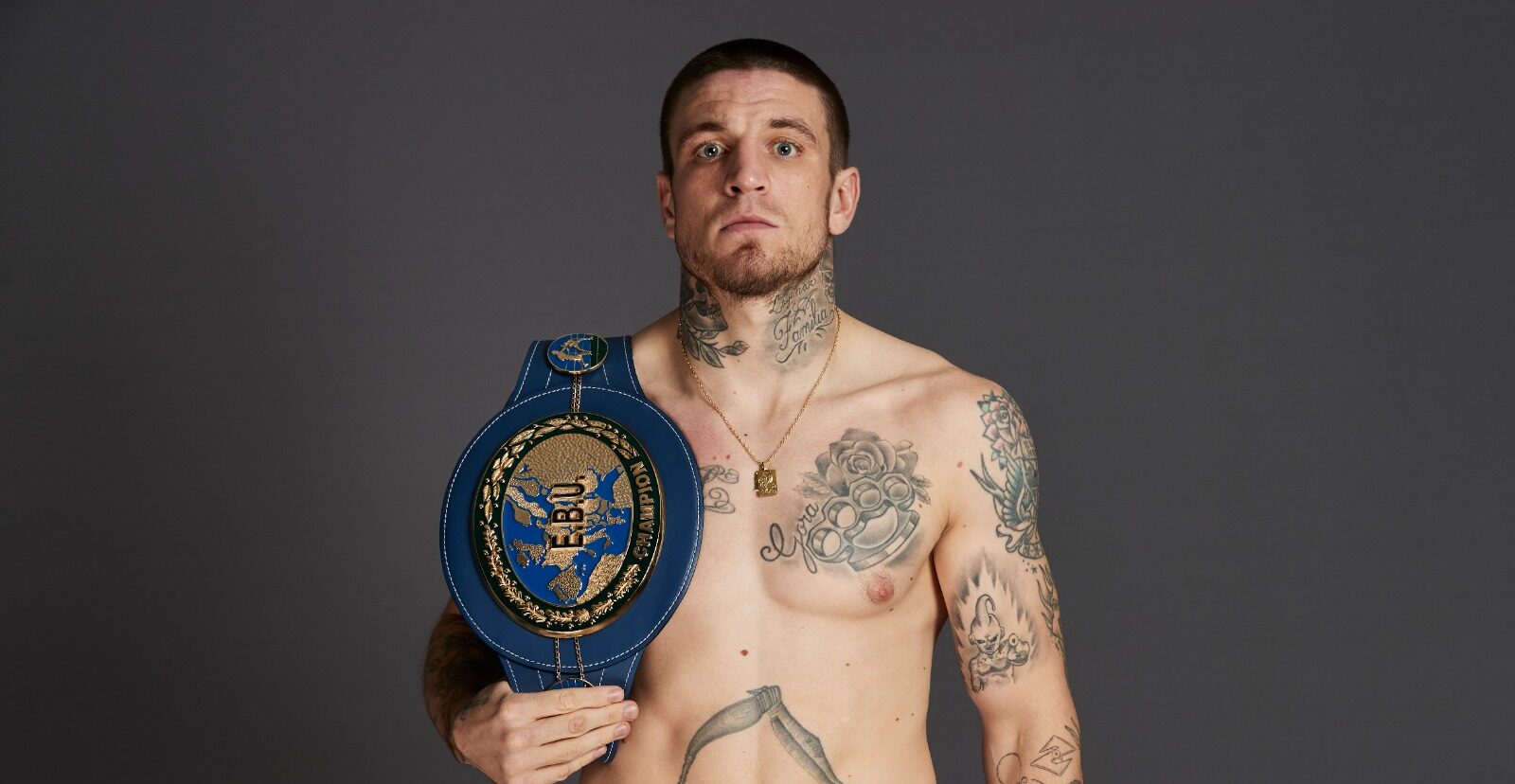 Matchroom return to Spain with upcoming events in Barcelona and Bilbao

Matchroom Boxing will return to the Palau Olímpic Vall d’Hebron in Barcelona, Spain on Friday 1 April for a huge night of action topped by Sandor Martin taking on Jose Felix for the WBA International Super-Lightweight Title, live on DAZN.

Following his sensational victory over Mikey Garcia in October last year – Barcelona’s Martin (39-2, 13 KOs), is set for a homecoming event against the all-action, hard hitting Felix (39-5-1, 30 KOs). In what was arguably one of the biggest wins in Spanish boxing history, Sandor Martin will be looking to maintain momentum towards a World Title shot against the dangerous Mexican.

Unbeaten Olympian Samuel Carmona builds on his impressive and destructive performance in December, with his toughest assignment to date – taking on the seasoned Super Flyweight Fadhili Majiha (28-14-4, 14 KOs). After taking on Galal Yafai four times as an amateur, Carmona looks to keep winning and target an eventual meeting in the pro ranks with the Olympic Gold Medal winner Yafai.

Following the return of one Spanish golden boy, Matchroom head to the hometown of another on Friday May 20 – as Kerman Lejarraga (34-2, 26 KOs) takes on another British rival James Metcalf (21-2, 13 KOs) at the Bilbao Arena, Bilbao. After a brutal KO win in December, ‘The Revolver’ will be looking to pull the trigger on another standout performance which would propel him towards a first World Title shot.
“I’m so excited to fight again in Barcelona, for me it is a very special comeback after beating Mikey Garcia in California. I needed to fight in front of my people again and feel their support. It could be my last fight before fighting for the world title. I don’t want any surprises, I’ve worked hard and I want to show that I’m ready,” said Sandor Martin.

“I’m happy to return to Bilbao before a great fight with Metcalf and then I’m ready for a World Title. My team knows it!” said Kerman Lejarraga.
“Spanish boxing is on the up and we’re thrilled to work with Matchroom Boxing to bring Spanish boxing fans, and fans around the world, the best fighting the best,” said Ed Breeze, EVP Rights at DAZN. “Sandor Martin faces a tough challenge in Jose Felix for the WBA International Super-Lightweight title, after a career changing win last time out against Mikey Garcia. Hometown hero Kerman Lejarraga take on another British rival James Metcalf, looking for a statement and future first World title shot. Don’t miss all the action, live worldwide on DAZN.”

“We’re really excited to be returning to Spain with these two consecutive events, live on DAZN,” said Matchroom Boxing CEO Frank Smith. “There is absolutely no doubt that Spanish boxing is in the healthiest position it has ever been in – with huge wins by last year for Sandor Martin, Kerman Lejarraga and of course Kiko Martinez. We want to ride that wave and keep delivering big events to the market! The atmosphere in Barcelona and Bilbao is always special and we look forward to two massive events over the coming months.”

Further details; including full undercard and ticket information will be released in due course.