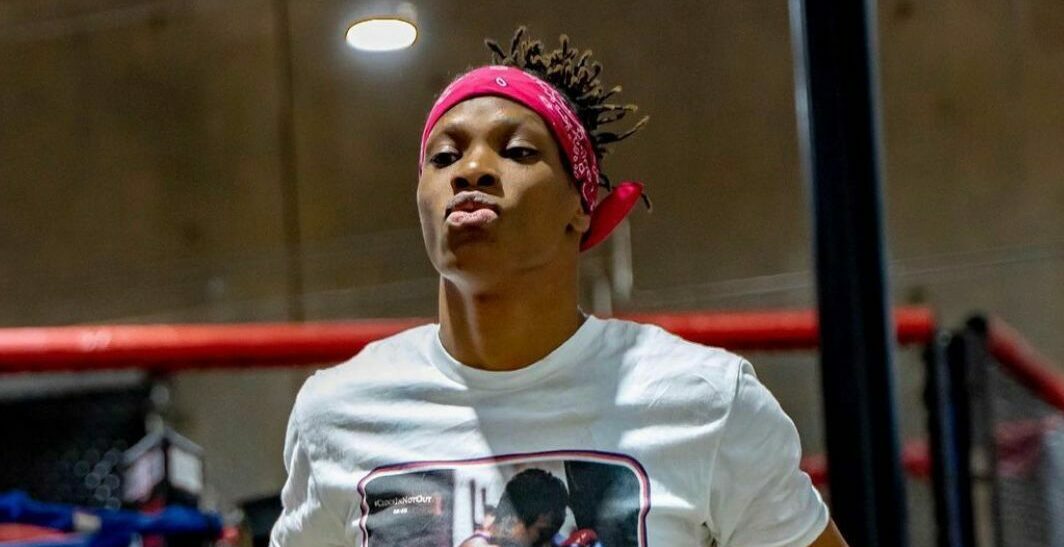 The pair were originally set to clash on the third and final instalment of Matchroom Fight Camp on August 14 before Watford’s Courtenay withdrew after sustaining an injury, but will now lock horns on the huge Liam Smith vs. Anthony Fowler card next week, live worldwide on DAZN.

Mitchell (6-0-2, 4 KOs), who is trained by former pro Dewey Cooper in Nevada, was ranked at No.1 in the USA at Super-Bantamweight in 2016 before turning professional a year later with a points win over another accomplished amateur Dalia Gomez at the Alameda County Fairgrounds in Pleasanton.

‘The Miracle’ has remained undefeated in her seven fights since, picking up stoppage wins over Letrail Solomon, Claudia Vargas Ramirez, Ana Karen Compean and Noemi Bosques, and the 36-year-old heads into her first title fight brimming with confidence.

“I’m called ‘The Miracle’ because I have endured so much in my life that others would never survive,” said Mitchell. “On October 9 there is nothing that Shannon Courtney can do to me that I haven’t already experienced. I plan to take all of my anger, all of my frustration and all of my ill will out on her body.

“I have learnt many things in my years of boxing and I feel that my toolbox is a lot bigger than Shannon’s, and if for some unforeseen reason it’s not, I will take that toolbox and use it on her too! With my God-given talent and the voices and in my head Shannon Courtney is going to need a miracle to escape this fight without choking on her own blood.

“I plan on making it a dark and devastating night for her. Halloween is 22 days after my fight so I’m going to make sure Shannon doesn’t need any makeup! My message to Shannon is that the voices in my head are telling me you have something I want. What I want is that shiny new black and gold WBA belt. That’s what’s going to make us happy and that’s what is going to happen on October 9. I guarantee it!”