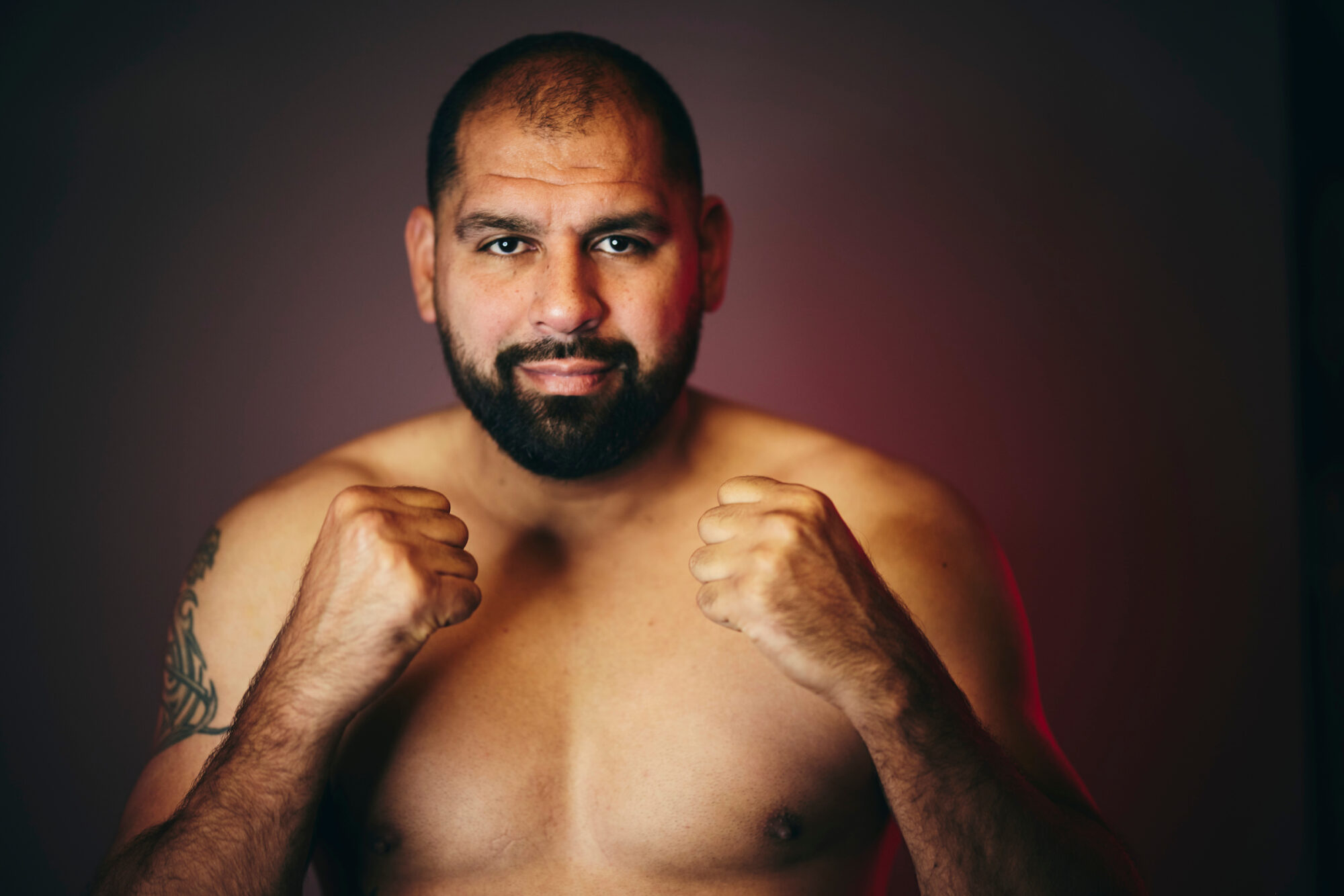 Molina – I will devastatingly KO Babic!

'Drummer Boy' vows to inflict first defeat on 'The Savage'

Eric Molina has confidently predicted that he will become the first man to defeat fast-rising Croatian Heavyweight contender Alen Babic when they collide in a scheduled eight-round contest on the undercard of Chantelle Cameron vs. Mary McGee at The O2 in London this Saturday October 30, live worldwide on DAZN.

‘Drummer Boy’ (28-7, 20 KOs) gave Fabio Wardley the toughest test of his career at the Europa Point Sports Complex in Gibraltar earlier this year and heads into his clash with Babic on the back of a third-round knockout win over Alejandro de la Torre in August.

The two-time World Title challenger from Texas, USA has shared the ring with a who’s who in the Heavyweight division, including losses to Anthony Joshua and Deontay Wilder, and insists that he isn’t intimidated in the slightest by ‘The Savage’s’ threats and warnings.

"This guy doesn’t intimidate me"

“He could throw 100 punches in one round. He’s going to need to throw 100 punches to get me out of there in one round. I’ve just got to thrown one punch. One punch and I will devastatingly knock him out. Whatever he thinks in his mind is up to him, I just focus on my energy and my short camp. I know exactly that I’ve got to do.

“I’m not here to talk and I’m not here to prove anything. My resume speaks for itself. I’ve been in with the best. This guy doesn’t intimidate me. I don’t lose any sleep about this fight at all. We’re working on a specific technique to really knock this guy out. I think he gives me every opportunity to do that.