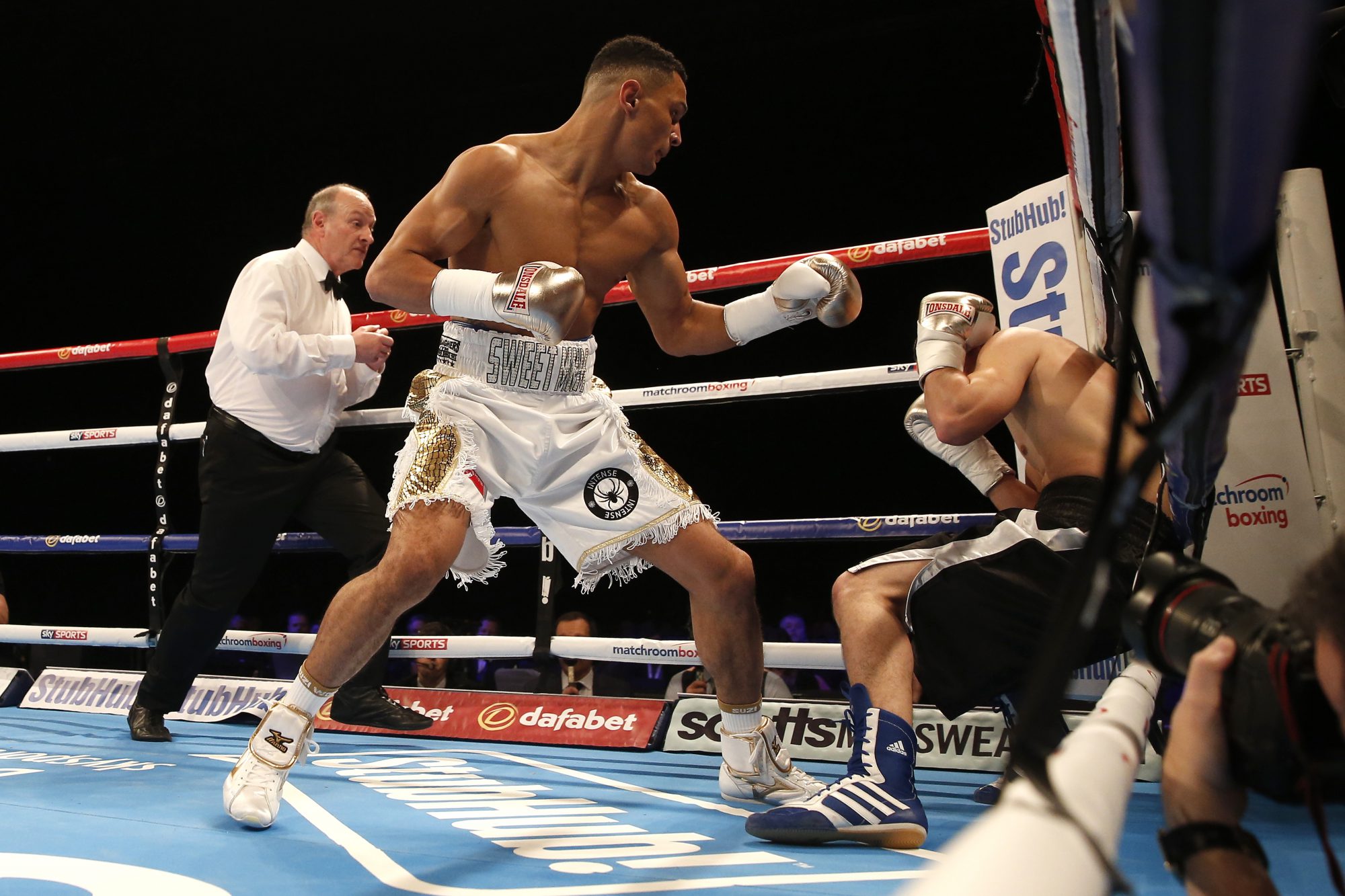 Marcus Morrison will fight for his first pro title on Saturday night as he faces Jefferson Luiz De Souza for the vacant WBC International Middleweight crown at the Manchester Arena, live on Sky Sports.

Morrison kicked off 2016 with two first round KO wins to further demonstrate his destructive power and ‘Sweet M’nM’ will look to prove that he can take the power from Super-Welterweight to Middleweight as he welcomes the Brazilian to home turf.

Morrison’s trainer Joe Gallagher has tipped the 23 year old to kick on and become a real force over the next 18 months, and the man himself is ready to underline his potential by getting a major strap around his waist in just his 11th pro fight on the undercard of gym-mate Anthony Crolla’s WBA World Lightweight title defence against Ismael Barroso.

“I am delighted to be fighting for my first title in Manchester,” said Morrison. “I was a big Super-Welterweight so I have no doubt that my power will still be too much for my opponents at 160lbs.

“I was happy with both of my performances so far this year. They were both early nights and I think now it is time I got some rounds in and moved up.

“Saturday is a huge night for my gym mate Anthony Crolla. When you hear about fighters becoming a World champion they always say it is harder to stay at the top because you are gunned for but I think this Anthony is a genuine World champion and I think he will be there for a long time. He has prepared well, here has studied Barroso, and I think the game plan will come off and come Sunday morning he will still have his belt.”

Morrison’s first title fight comes on a huge night of action in Manchester, topped by Crolla’s clash with the dangerous Venezuelan banger Barroso.