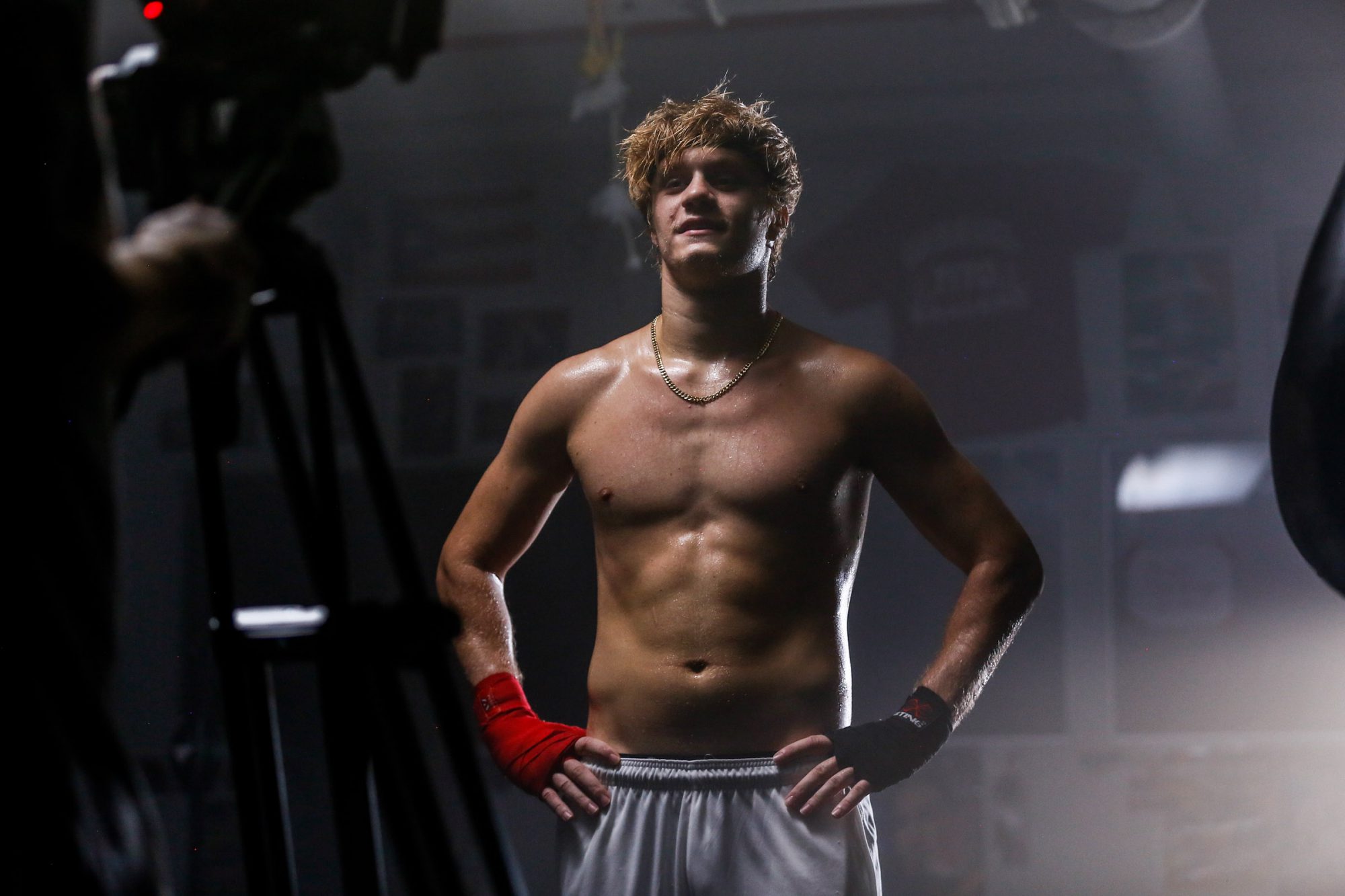 Nikita Ababiy will make his professional debut in the first Matchroom Boxing USA show live on DAZN at the Wintrust Arena in Chicago on October 6.

“I’m so excited, this is what I’ve been training for my whole life and it’s time to show the world who ‘White Chocolate’ is,” said Ababiy.

“I’ve never been to Chicago so I’m looking forward to making my debut in a new city, it just adds to the whole occasion for me.

“I know that I am going to be really active with Eddie Hearn and DAZN. I think we’re looking at trying to fight ten times in the first year which would be great.

“The first couple of fights is looking to get experience. When I start facing fighters that are stronger then we may look to go down the weights, I think I could make Super-Welterweight and maybe even 147lbs, who knows, I want to do it all, winning World titles at multiple weights is the dream.

“I’ll fight anybody. Whoever wants to fight, let’s fight. I just want to take over, I want to win in every division and be a pound-for-pound star.

“People will always remember that Nikita Ababiy was one of the first guys to sign with Eddie Hearn and DAZN in the States. I am my biggest challenge. I know what I have to do. I cannot back down, that’s what makes me different.

“White Chocolate came about because when I was in the gym training and sparring, I was pretty flashy and they were saying ‘he’s white, with a lot of rhythm, let’s call him white chocolate’ and ever since then, that’s what it’s been ever since!

“I know that my style is awkward, I don’t like to be predictable. I train like I am preparing to fight the best in the world, that’s how I train, if I’m coming I’m ready – that’s all it is.”

Ababiy will take his spot under the bright lights as Matchroom Boxing USA and DAZN usher in a new era in boxing in America.

Ababiy’s fellow Brooklynite Jarrell Miller is right in the mix for the big fights in the Heavyweight division and he takes on Poland’s Tomasz Adamek, the former two-weight World champion who picked up and defended the Polish title in his last two fights in his homeland.