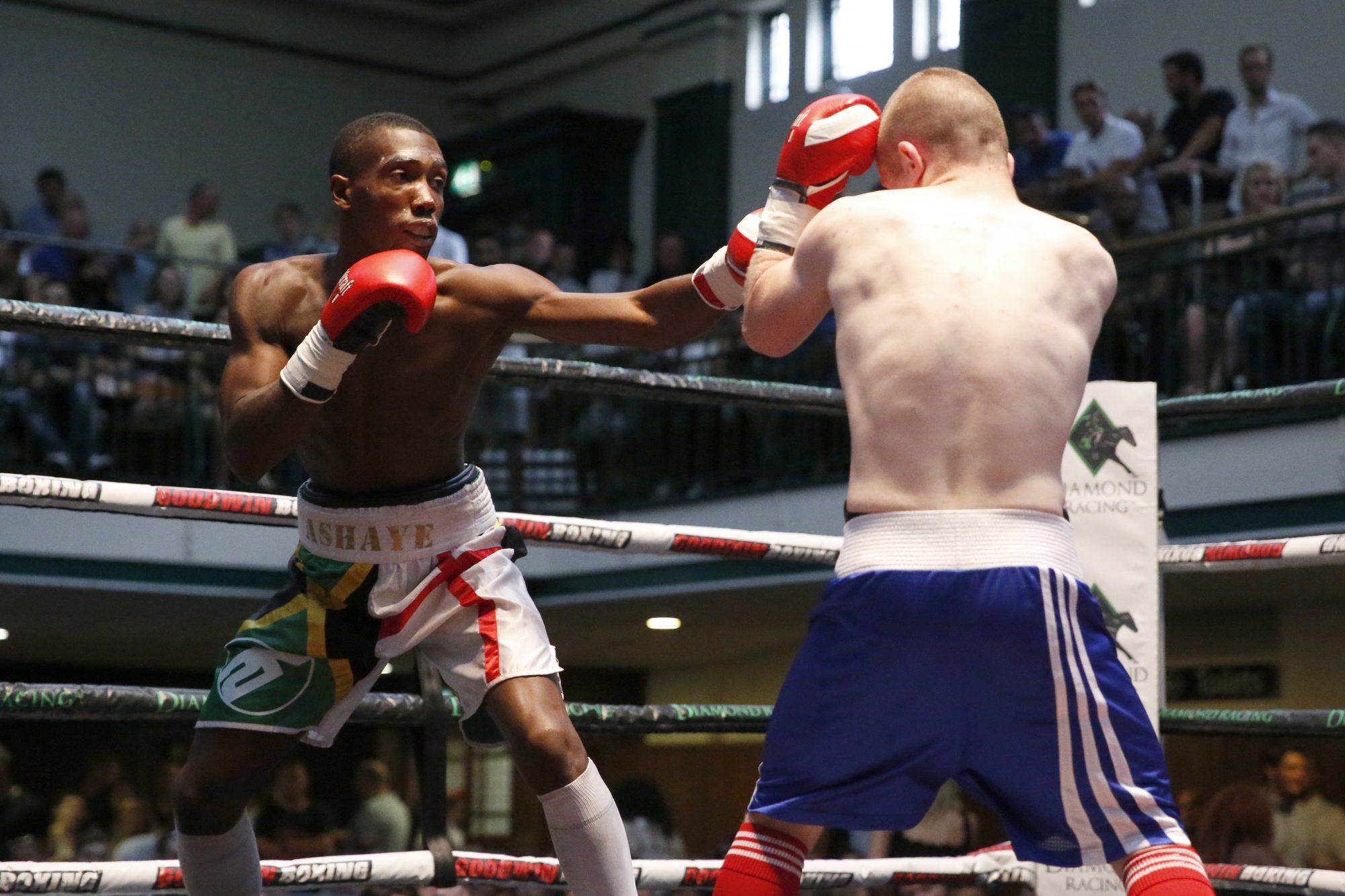 Rakeem Noble is gunning for the biggest scalp of his blossoming career as he takes on hometown favourite Tommy Coyle at the Hull Arena on Saturday night, live on Sky Sports.

Noble had a great year in 2016, landing the Southern Area Super-Lightweight title in March with a clinical fourth round KO win over Sohail Ahmed before defending the crown in October with a comfortable points win over previously unbeaten Kay Prospere.

The win over Prospere was Noble’s tenth from 11 fights, all of which have been at York Hall in Bethnal Green, east London since his debut in September 2013. The Londoner steps outside the capital for the first time against Hull star Coyle, who is back in the ring after giving British champion Tyrone Nurse a real scare in July when he floored the title holder in the seventh round.

Noble travels north for his biggest fight so far, and the 27 year old wants to claim a prize scalp live on Sky Sports to kick his career on to the next level.

“It will be a great fight,” said Noble, who replaces the injured Kofi Yates in the fight. “We are both at a career crossroads; I am looking to make the step up and he is looking to step back up to the position he has been at before. So we will see who progresses and who falls back; it will be an entertaining fight. If I beat Tommy Coyle that opens so many doors and it would put me into the top ten.

“He is a come forward fighter who will be on the attack and will be looking to take me out so I will have to beat him to it.

“I have won the Southern Area title and defended it so I have proved I am at that level and now I am looking for a step up. Tommy has proved himself as a very good British level fighter and he is who is next for me in my career.

“In both Southern Area title fights I went into it as the underdog and in both fights I came out as a convincing winner – the first was a fourth-round knockout and the second was a good points decision, so I went in there and proved people wrong.

“I have been the underdog so many times in my boxing career that it makes no difference to me now, it is just part of the game. That is why when I got the call to fight Tommy Coyle in his hometown, it didn’t bother me. It isn’t the first time I am taking an away fight and it probably won’t be the last time.”

Noble’s clash with Coyle is part of a huge night of action in Hull as Gavin McDonnell aims to join his twin Jamie as a World champion when he takes on Rey Vargas for the WBC World Super-Bantamweight title and hometown star Luke Campbell MBE defends his WBC Silver Lightweight title against Mexican Jairo Lopez.