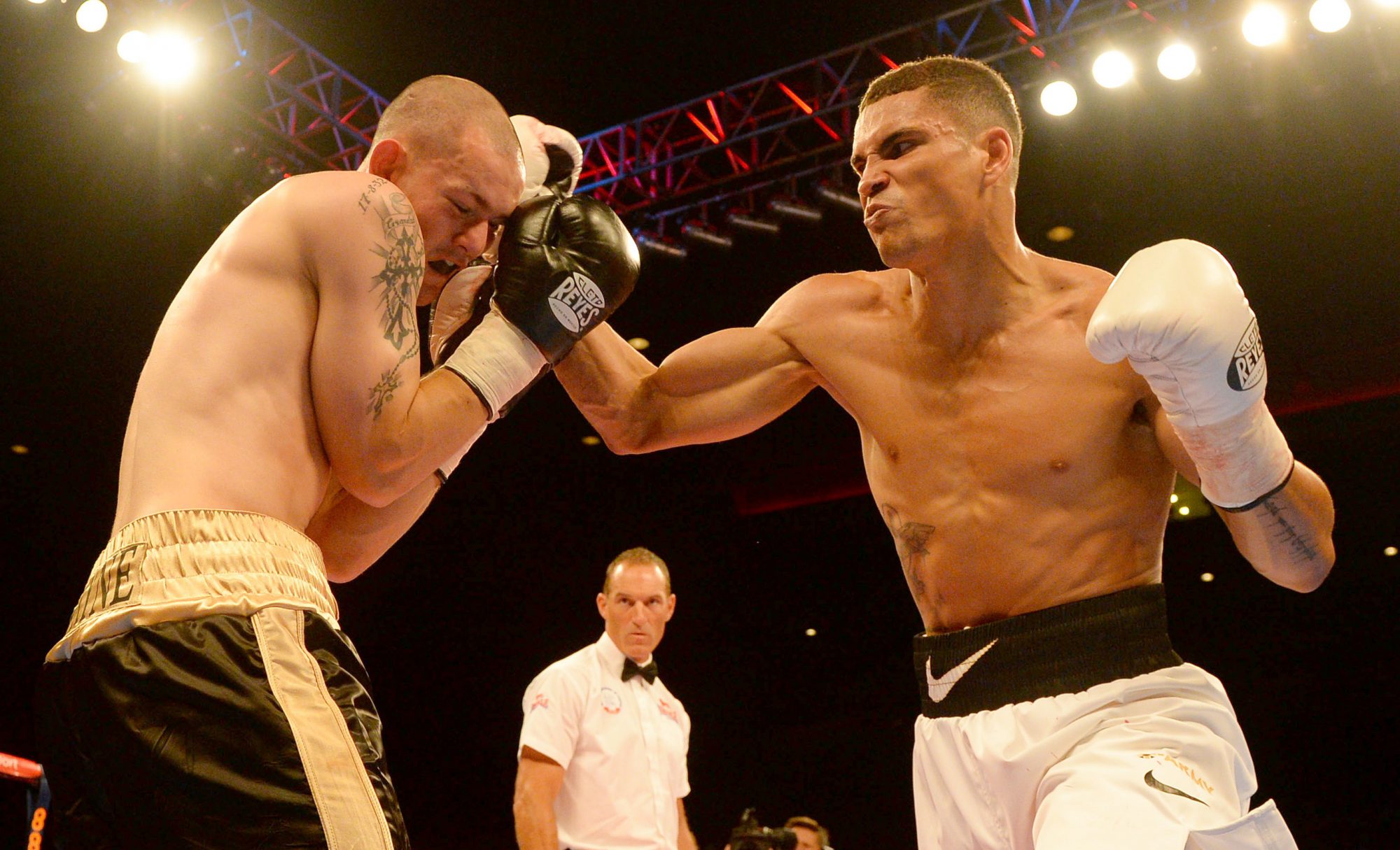 Ogogo Back On Glasgow Bill

Anthony Ogogo (8-0, 4 KOs) will make his long-awaited return to the ring on May 28 at the SSE Hydro in Glasgow, live on Sky Sports.

Unbeaten Ogogo’s professional career has been stop-start so far due to injury, with the 2012 Olympic bronze medallist set for his first action since July where he moved to 8-0 with a win in Germany over Ruslan Schelev. It was in that fight where he suffered a dislocated shoulder, fighting for the majority of the bout with just one arm, and the Lowestoft man’s outing in Germany was at the time also his return from a sustained period on the sidelines following Achilles problems. But the 27 year old insists his injury woes are behind him and he’s ready to get his career back on track and make a huge impact in the middleweight division.

On his return to the ring, Ogogo said, “I’m incredibly excited to be added to the May 28 card in Glasgow live on Sky Sports and cannot wait to get back in the ring. It’s been a difficult period for me as I’ve worked hard to recover from the shoulder injury I suffered in my last fight but I am now fully fit and raring to go.

“I want to thank Eddie Hearn, Kalle & Nisse Sauerland and Golden Boy Promotions for giving me the opportunity to fight in Glasgow and am looking to make a real statement of intent. I want to keep as busy as I can during 2016 and am determined to make a major impact in the middleweight division – starting on May 28.”

‘’We are excited to see Anthony back in the ring. With his injuries now behind him, we’re sure he can become a dominant force in the division,” said Promoter Kalle Sauerland,“He’s been training hard and has kept his focus so we’re looking forward to seeing how he performs. There are a lot of big fights out there for him, but first, he must get a good win under his belt on May 28 in Glasgow.’’

“The talent pool in the middleweight division is the deepest its been in decades – and now that Anthony Ogogo is healthy, we fully expect him to be a major force in the weight class for years to come,” said Golden Boy Promotions Chairman and CEO Oscar De La Hoya. “With an Olympic pedigree and action-packed style, Anthony is sure to keep fans on the edge of their seats.”

Ogogo’s return is part of a huge night of action in Glasgow as Ricky Burns (39-5-1,13 KOs) looks to become a three-division world champion as he takes on Michele Di Rocco (40-1-1, 18 KOs) for the vacant WBA Super-Lightweight World Championship.