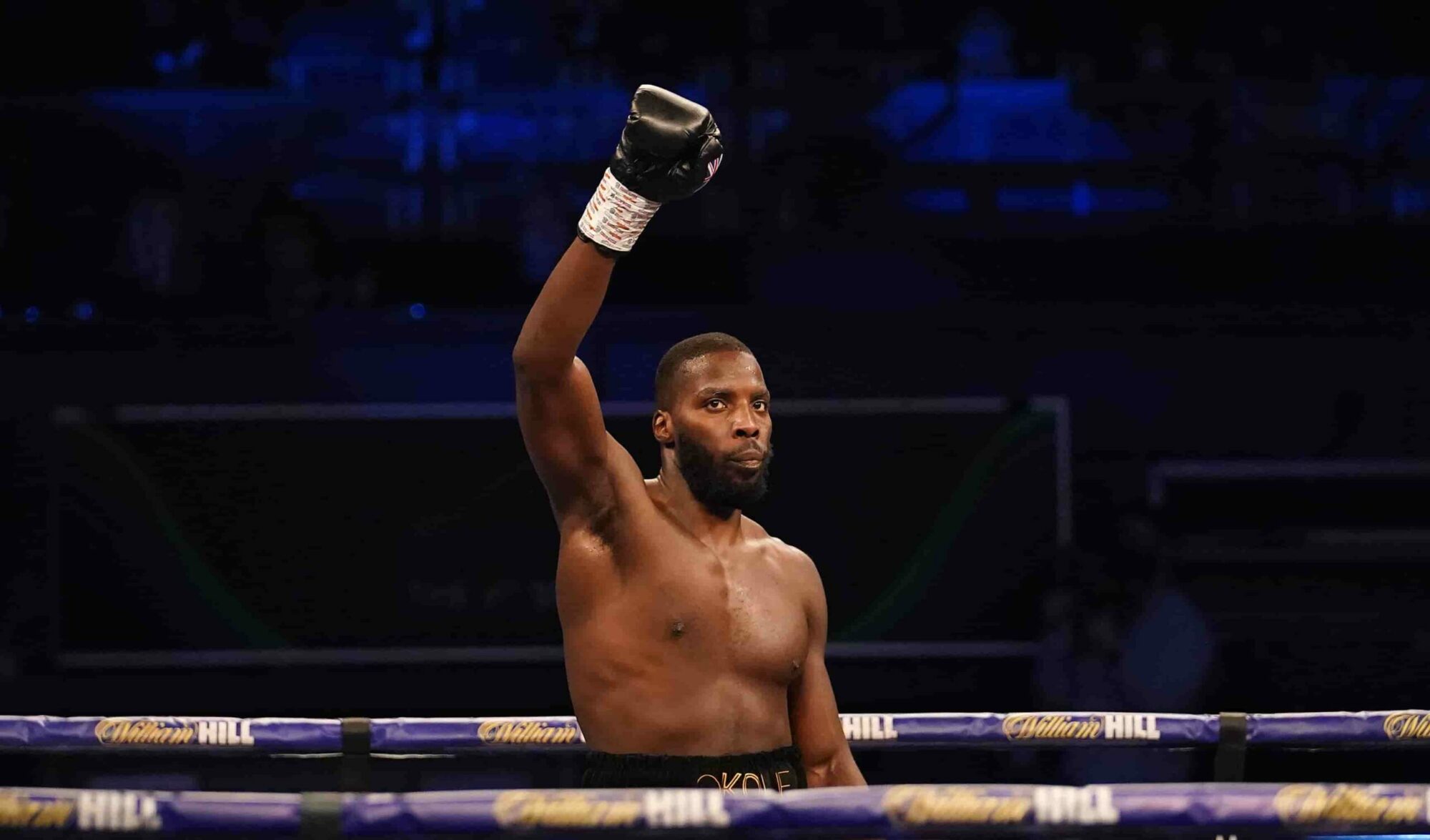 Lawrence Okolie will face Krzysztof Glowacki for the vacant WBO Cruiserweight World Title on Saturday March 20 at a venue to be confirmed, live on Sky Sports in the UK and on DAZN in the U.S. and more than 200 countries and territories.

The pair were due to clash on the undercard of Anthony Joshua vs. Kubrat Pulev at The SSE Arena, Wembley last month but Glowacki was forced to withdraw from their contest after he returned a positive COVID-19 test.

‘The Sauce’ (15-0, 12 KOs) made short work of late stand-in opponent Nikodem Jezewski to stay on course for a shot at the WBO crown, demolishing the Pole in two brutal rounds with an impressive show of explosive power.

Okolie hasn’t put a foot wrong since turning professional in 2017, and the Hackney contender displayed his World Title credentials in 2019 as he claimed the European Cruiserweight Title with a seventh-round stoppage of the previously unbeaten Yves Ngabu.

Glowacki (31-2, 19 KOs) knocked out Germany’s Marco Huck in eleven rounds to win the WBO World Title in 2015 before widely outpointing Steve Cunningham in his first defence. He suffered the first defeat of his career against Ukrainian pound-for-pound star Oleksandr Usyk in his next fight.

The Polish southpaw earned the interim WBO Title by decisioning Maxim Vlasov at the UIC Pavilion in Chicago in November 2018 but was stopped in three rounds by Latvia’s Mairis Briedis last year in a challenge for the full title.

“I feel happy and blessed to be able to challenge for and win a World Title in my sixteenth fight, 16 is my favourite number!” said Okolie. “During these difficult times, I’m still going to find a way to get myself into the best possible condition to win this World Title and become Britain’s next World Champion. I’m happy for another opportunity to show my progression as a fighter. I wish Glowacki good health in his preparation for the fight.”