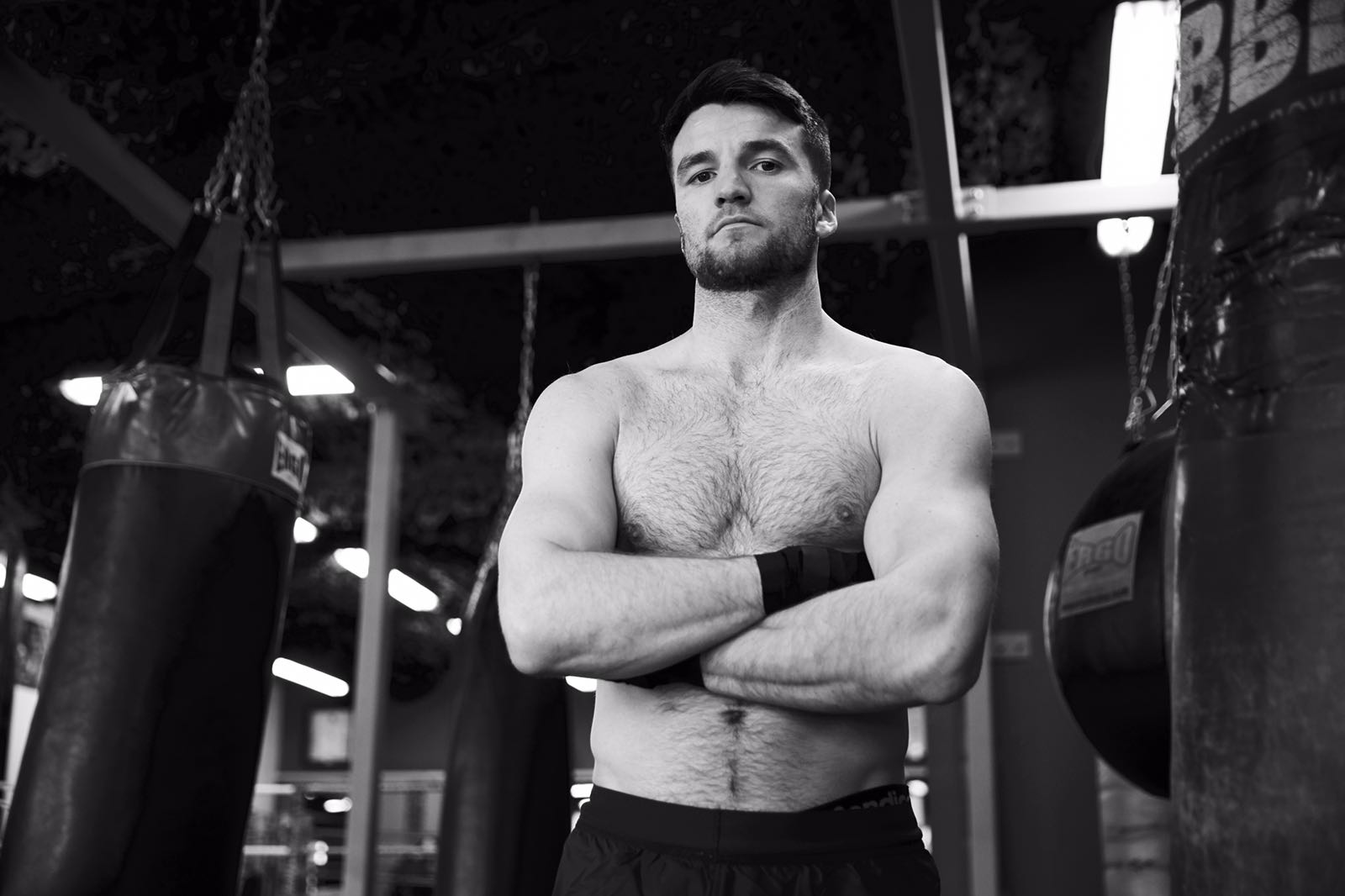 Fowler boxed for Team GB at the 2016 Rio games where he was the Middleweight representative, and the 2014 Commonwealth gold medal man and six-time ABA champion will kick-off life in the paid ranks on the undercard of the monster Welterweight battle between IBF World champion Kell Brook and his fearsome unbeaten mandatory Errol Spence at Bramall Lane in Sheffield on May 27, live on Sky Sports Box Office.

The Liverpool ace, cousin of Anfield legend Robbie, will train alongside Merseryside hero Tony Bellew under trainer Dave Coldwell, and he has already garnered a huge fan base on Merseyside, and the 26 year old can’t wait to get underway in the pros and Fowler is already targeting major titles.

“When I won Commonwealth gold that made my own name and then boxing in the Olympics and now turning pro, I really feel I can make a big impact in the city,” said Fowler.

“I think being British champion in 18 months is a good target for me. I’ve got good people around me that give me great advice and allow me to just train and prepare to fight while they take care of that. I trust them a lot and they will pick the route for me and choose the right fights at the right time, which I know is so important in boxing.

“I achieved everything I could do in the amateurs apart from getting a media at the Olympics. I waited for Rio because I wanted to go to the Olympics but I was also gaining experience fighting the best of the best. As a pro I think that’s going to show as there’s very few people in England that can live with me and it’s only the very elite in the World that beat me in the amateurs. So I think I am going to shine as a pro and my style is great for it.

“I’ve been knocking people out in the amateurs with big gloves on so I think in the pros that I’ll have more time to pick my shots and over the longer distance I’ll be able to take my time and look really good. As long as I keep my head down and live the life, I don’t see any reason why I won’t become a World champion.”

“I’m delighted to welcome the GB Olympian Anthony Fowler to the Matchroom Boxing team,” said promoter Eddie Hearn. “Anthony has had an incredible amateur career but I really believe that his style is perfect to achieve in the pro game and to entertain fight fans in the arenas and on Sky Sports. He comes from a great fighting city and with his links and family history to Liverpool football club we expect him to be a major star both in his home town and all around the country.”