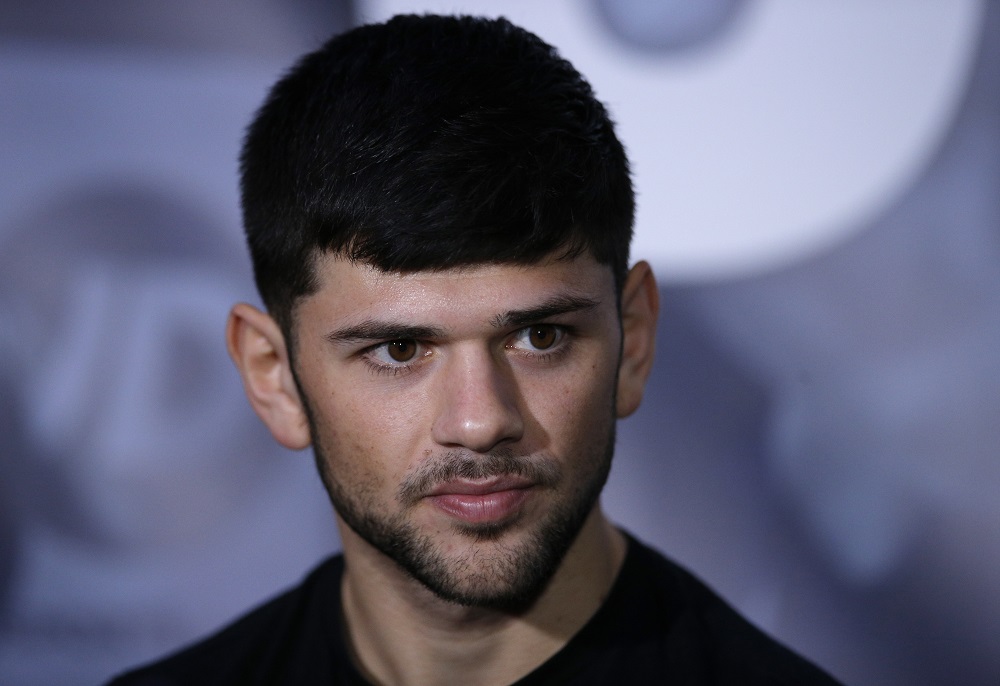 Olympian Joe Cordina will make his professional debut at the Echo Arena in Liverpool on April 22, live on Sky Sports.

The Welshman represented Team GB at Lightweight in Rio last summer and the former European champion and Commonwealth bronze medal man will step throught the ropes in the paid ranks for the first time on the undercard of Martin Murray’s clash with Gabriel Rosado.

Cordina kicks-off at Super-Featherweight under new trainer Tony Sims, and the 25 year old believes the switch from Wales to Essex with Sims is going to pay off in the ring.

“It’s all new to me but I’m enjoying it,” said Cordina. “I wanted to have a change and learn something new, Tony Sims is one of the best trainers out there and I wanted to be with him and in that gym. Tony is well respected in boxing and such a great guy, it was a big decision to make but I think I’ve made the right one.

“I’m living with Ricky Burns in Essex, he’s doing the same thing as me, home at the weekends but miles from home during the week, and he’s a three-weight World champion, I want to be where he is and that’s what I am trying to replicate.

“I miss my daughter, she’s only young and I want to see her grow up every day, but you have to make sacrifices in this sport. It’s the hardest thing for me to do but I’ve spent a lot of time away as part of the GB squad so I am used to it.

“Being a part of Tony Borg’s stable for many years and we still get on great. I’ve seen how far Lee Selby has gone on and learnt a lot training by the side of him. Lee has gone on to do great things for Welsh boxing and that’s a massive target that I’ve set myself, to achieve great things just like Lee has done.”

Cordina’s debut is part of a huge night of action on Merseyside as Murray and Rosado promise fireworks.

Rocky Fielding welcomes Islington’s John Ryder to his backyard where they clash for the vacant British Super-Middleweight title and there’s an all-Liverpool battle between Tom Farrell and Tommy Carus for the WBA International Super-Lightweight title.

VIP tickets are priced at £200 and are exclusively available at www.matchroomboxing.com

Face value tickets for April 22 will also be available fromhttp://www.stubhub.co.uk/matchroom-boxing-tickets/ . StubHub is the official ticket partner and marketplace of Matchroom Boxing and Anthony Joshua.