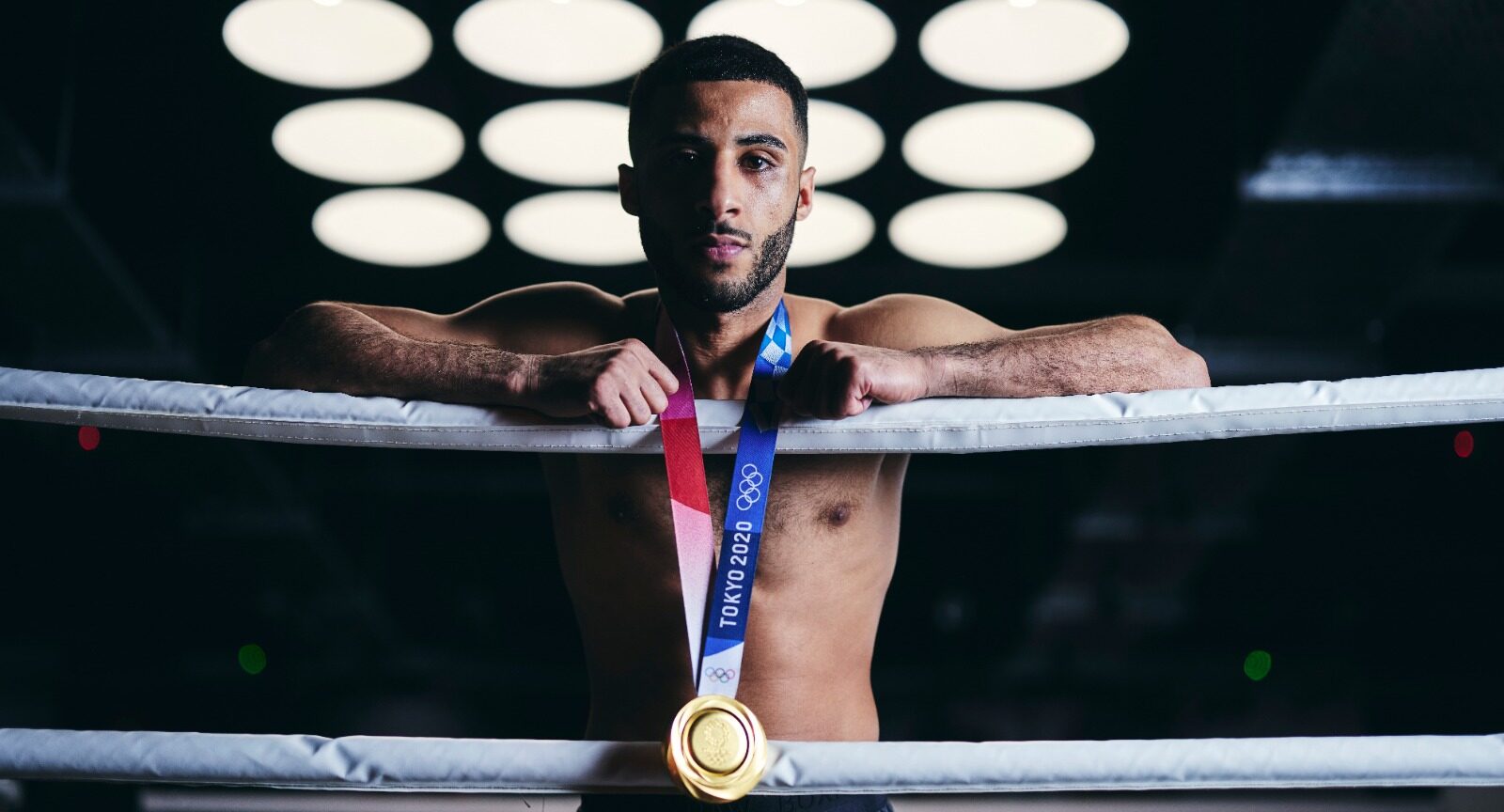 Yafai comes from a proud boxing family, with old brothers Kal and Gamal having successful careers in the professional ranks after beginning as amateurs. 2008 Olympian Kal won a European silver medal in 2010 before turning pro and winning the WBA Super-Flyweight World Title in 2016, with Gamal winning Commonwealth and European Titles.

“The goal now is to win a World Title,” said Yafai. “I know there’s not many who have won Olympic Gold and then a World Title so hopefully I can add my name to that list. There’s some great current World Champions out there at the minute, I’m not going to call out any names but my time will come – I have set my sights on being at the very top.

“I’ve boxed all over the World with Team GB, it’s made me into a better fighter no doubt. I’ve fought and sparred with many styles which will stand me in good stead in the pro game. Eyes will be on me as a pro but I thrive on the pressure and it’s a really exciting time to be entering this new chapter of my career.

“I remember standing on the podium with the National Anthem playing with the medal around my neck, it was a surreal moment. I enjoyed my time in Tokyo and now I’m ready for the next step. Matchroom are the biggest promotional company in the world. I’ve known Eddie for years obviously with all the shows with my brothers so it was the best fit for me to become a World Champion.”

“I’m over the moon to secure the signature of Olympic Gold Medallist Galal Yafai and we welcome him with open arms to the Matchroom Boxing and DAZN team,” said Matchroom Sport Chairman Eddie Hearn. “Galal was the standout British fighter at the Games and we have a long-standing relationship with his brothers, so it was personally very important to me to get this done.

“Galal is going to do things very differently, for his professional debut at The O2 we are looking for him to challenge for his first professional title and from there move quickly to a World Title which we expect him to win across multiple divisions. This young man is an exceptional talent and you are going to be able to watch him on the biggest shows all over the world live on DAZN.”

"Matchroom are the biggest promotional company in the world. I’ve known Eddie for years so it was the best fit for me to become a World Champion."