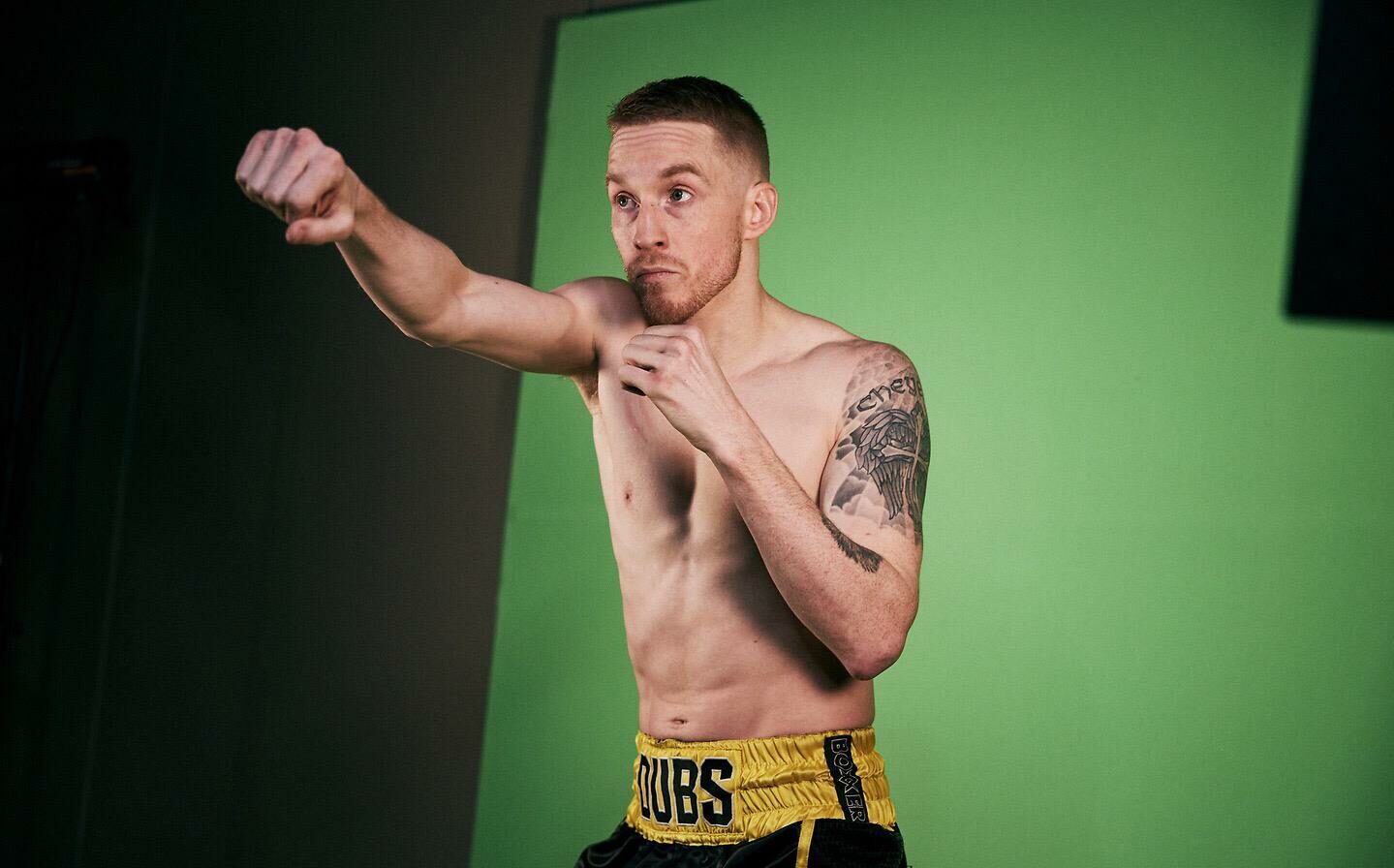 O’Reilly: I’ve got to be sharp and switched on

Undefeated Canadian plans to 'mix it up' against Tennyson

Josh O’Reilly believes he has what it takes to stop James Tennyson’s destructive run of form as the Lightweights prepare to collide in an Eliminator for the WBA Lightweight World Title at The SSE Arena, Wembley on Friday, shown live on Sky Sports and DAZN.

O’Reilly (16-0, 6 KOs) is undefeated in 16 fights since turning professional in July 2014, and the 29-year-old Canadian holds the North American Boxing Association Lightweight Title and a top ten ranking with the WBA.

Having looked into Tennyson’s previous fights, O’Reilly knows he cannot afford to come into the ring with anything less than top form, and the Ontario man is confident of taking a step closer to a dream World Title shot of his own tomorrow evening.

“I’m super excited,” said O’Reilly. “I’ve never been on a stage like this. It’s awesome to get this opportunity. I’m happy to be sharing the ring with James, I think it’s going to be a great fight and I’m looking forward to it.

“He really likes guys to sit in front of him, so you’ve got to keep him off balance, lots of lateral movement. Some do well but expend a lot of energy and he catches up with them. You have to mix it up, lateral movement and space.

“I’ve got the be sharp and switched on. The plan is to not get caught up in anything crazy early and pick my shots to slow him down. There’s things you see, there’s a lot I can take away from all his fights. There’s a lot of things from the outside that might seem different when I’m in there.

“I’m a fan, I like watching the kid. I’ve seen him enough and I think there’s a lot of stuff I can do in there to negate a lot of the stuff he does. I’ve got my own plan on what’s going to happen, it’s just about executing it. I’ve watched him for a while. I’ve paid attention to him, seen some of his older fights.

“He’s a strong kid, I might be a bigger guy than him but he’s got the power. We’ve both got to make 135. Back home, there’s stuff to do like sell tickets, so it’s less stressful here. You can focus on the fight and do your training, focus on making the weight. I feel quite comfortable, it’s the easiest I’ve made weight for some time.”