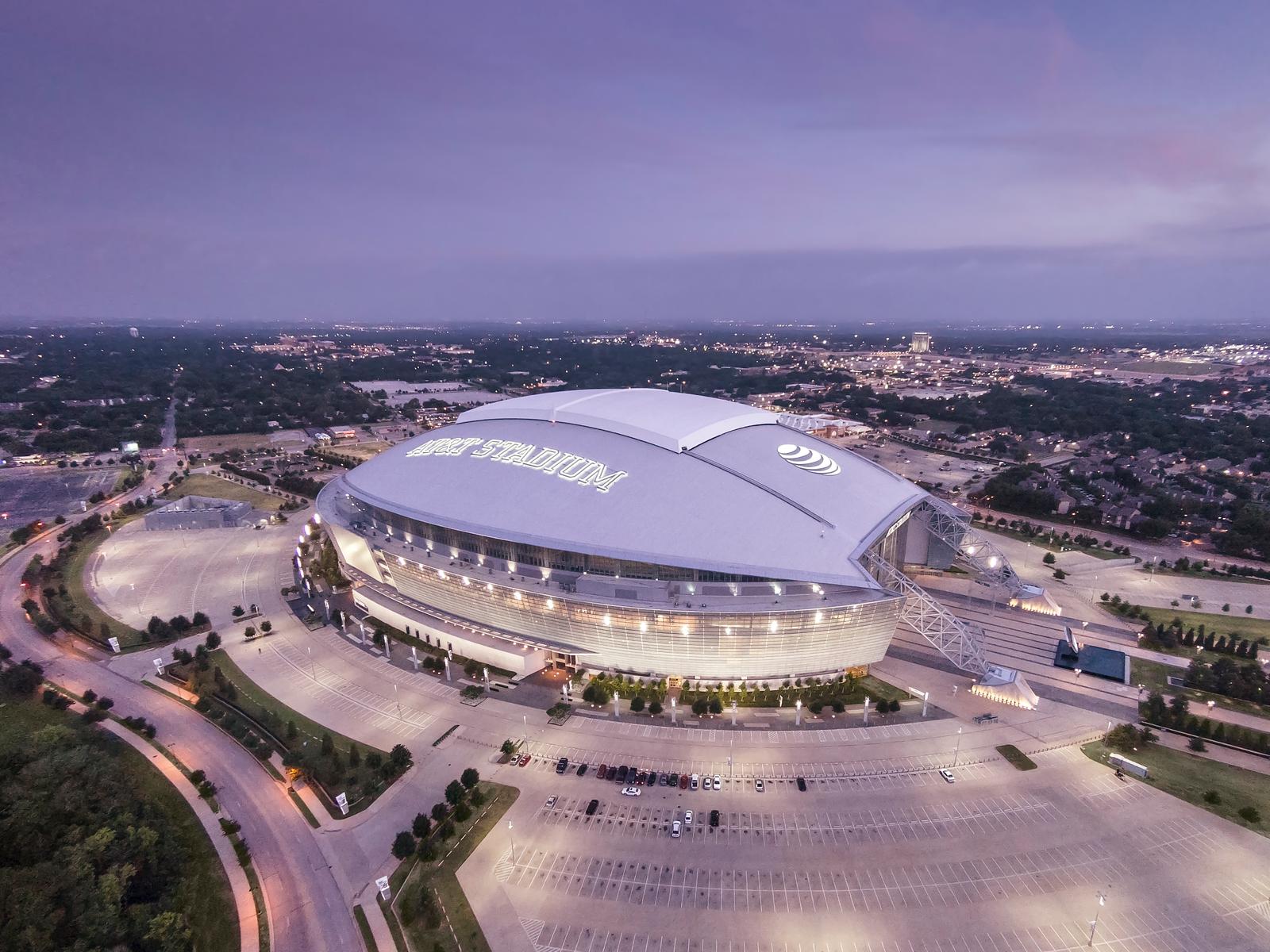 Over 20k Canelo-Saunders presale tickets sold on day one

Over 20,000 tickets were sold on a record-breaking day one of the limited pre-sale for the blockbuster unification showdown between Canelo Alvarez and Billy Joe Saunders on Saturday May 8 at AT&T stadium in Arlington, TX, live worldwide on DAZN.

Canelo fights at the home of the Dallas Cowboys for the second time in his career and returns to his traditional Cinco De Mayo weekend date after COVID robbed him of that in 2020.

The Mexican superstar is aiming to take a massive step to becoming the first 168lb undisputed champion from his homeland and the stakes couldn’t be higher, as if he hands Saunders a first career defeat and takes his WBO crown, just one piece of the puzzle will remain.

Saunders, who will be completing his training camp in Las Vegas, will be looking to stop the rot for British fighters facing Canelo and grab the biggest win of his career to date against the 30 year old – it’s an occasion that has already captured the attention of fight fans, and promoter Eddie Hearn believes we’re heading for something special on May 8.

Today we have seen record breaking numbers for what promises to be a huge celebration on Cinco De Mayo weekend.

“Today we have seen record breaking numbers for what promises to be a huge celebration on Cinco De Mayo weekend,” said Hearn. “Canelo fighting on Cinco De Mayo has become a staple of the boxing calendar, and I am honored to be promoting this captivating fight at the home of the Dallas Cowboys.

“With one more day of pre-sale to go before the tickets go on general sale on Thursday morning, I am confident that we’re going to have a full house in the Lone Star state for one of the most important fights of 2021.”

Tickets starting from just $40 (plus fees) remain on pre-sale until 10pm CT on Thursday March 25, and tickets then go on general sale at 10am CT on Friday March 26 at SeatGeek.com.