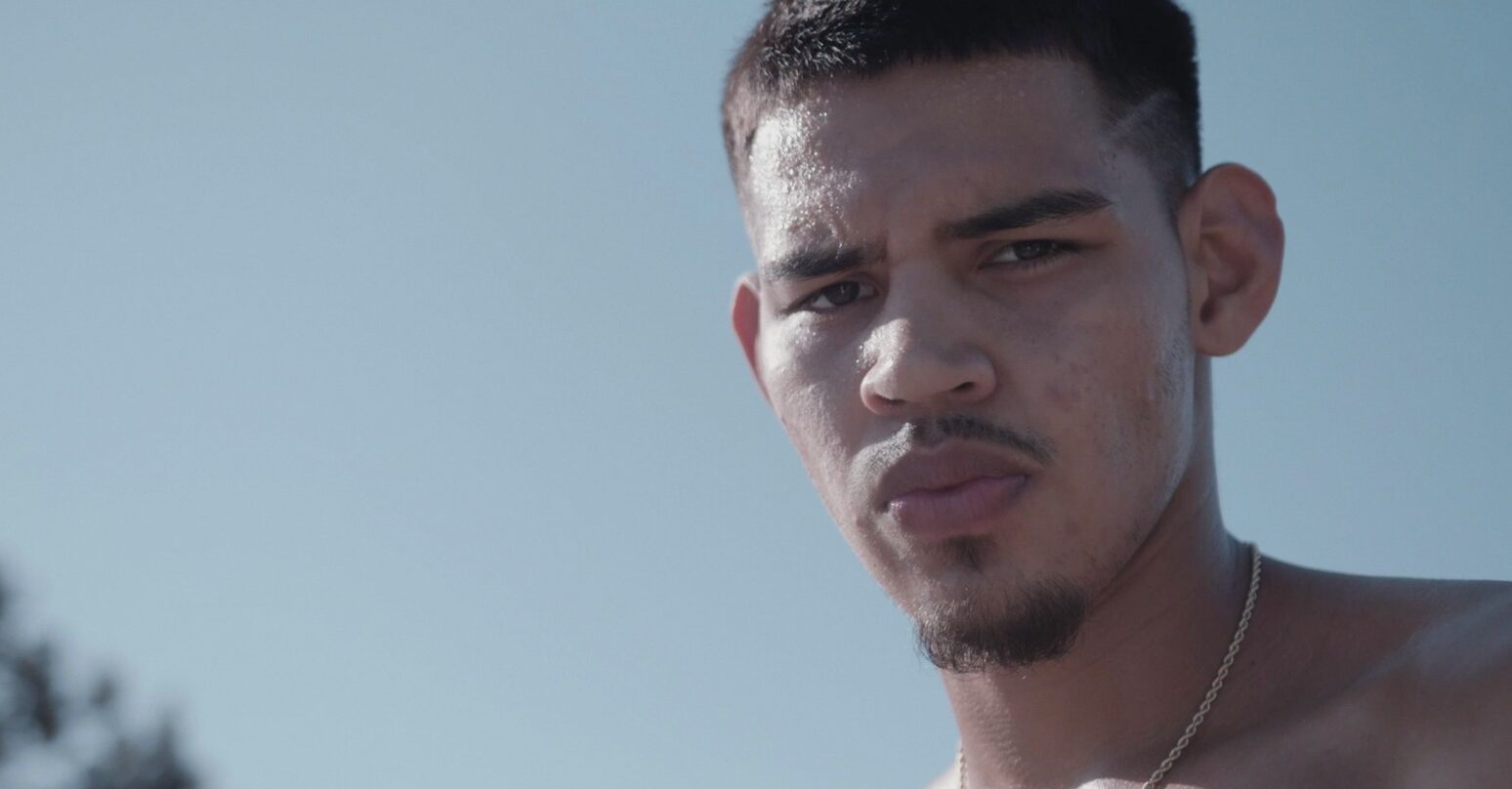 Pacheco: I’m ready to step up

Diego Pacheco is ready to take the next step in his exciting career as he prepares for his tenth pro fight in Mexico City on Friday night, live on DAZN.

Pacheco (9-0 7 KOs) turned over in December 2018 and the rangy Mexican-American has blasted seven of his opponents away inside the distance, and boxed in Mexico, America and Saudi Arabia.

The 19 year old hits double figures on Friday night over six rounds against Juan Antonio Mendez (12-2-2 10 KOs), and the South Central LA talent is ready to move up a gear in 2021.

“I am in a great place right now in my career, I’m just where I want to be, I’m 9-0, soon to be 10-0, and now talking about becoming a contender,” said Pacheco. “I feel like this is a really critical time in my career but that we’re on the right path to where we want to go.

The path I am on right now is taking me to a great place.

“I’m a lot taller than most of the fighters in my division, which makes me longer than them and I can control the distance, but when I do get in there with people that are my high and have my reach, I think my boxing skill just higher than my opponents and rivals in the division.

“I feel like I am ready. People would tell me that they thought I was being rushed because I was fighting every month, I was 9-0 in my first year, but they were doing that for a reason, they could see that I was ready for these fights.

“When the pandemic happened and gave me time off from the ring, I feel like it’s helped me to mature and learn even more, so going into my tenth fight I am ready. I trust in the process and I’m going along with it. Every fight I am getting better, there’s something new each time that I have been working on and whomever they put in front of me, I figure them out and do what works.

“The path I am on right now is taking me to a great place. All the guys I talk to that have more experience than me and have been in the sport longer than me, they tell me to keep going and doing what I am doing, the sky is the limit.”

Pacheco’s tenth pro outing is part of a huge night of action in Mexico City, topped by a triple header of mouthwatering World title action.

Juan Francisco Estrada (40-3 27 KOs) will defend his WBC and Ring Magazine World Super-Flyweight titles in a rematch with Carlos Cuadras (39-3-1 27 KOs) and Roman ‘Chocolatito’ Gonzalez (49-2 41 KOs) defends his WBA World Super-Flyweight title against Israel Gonzalez  (25-3 11 KOs) – with Estrada and Chocolatito on a collision course for a rematch should they both emerge victorious – and Julio Cesar Martinez (16-1 12 KOs) will now defend his WBC World Flyweight title against Moises Calleros (33-9-1 17 KOs).

Two of Pacheco’s fellow young guns appear on the card as Austin Williams (5-0 4 KOs) making a second foray outside the States in his sixth pro fight and Otha Jones III (5-0 2 KOs) also boxes for the sixth time as a pro. 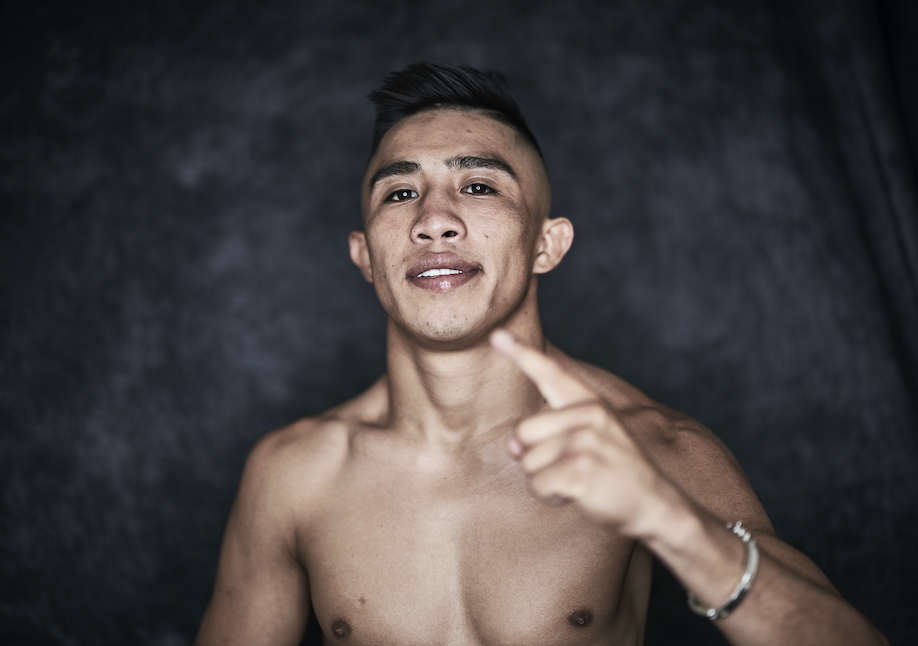