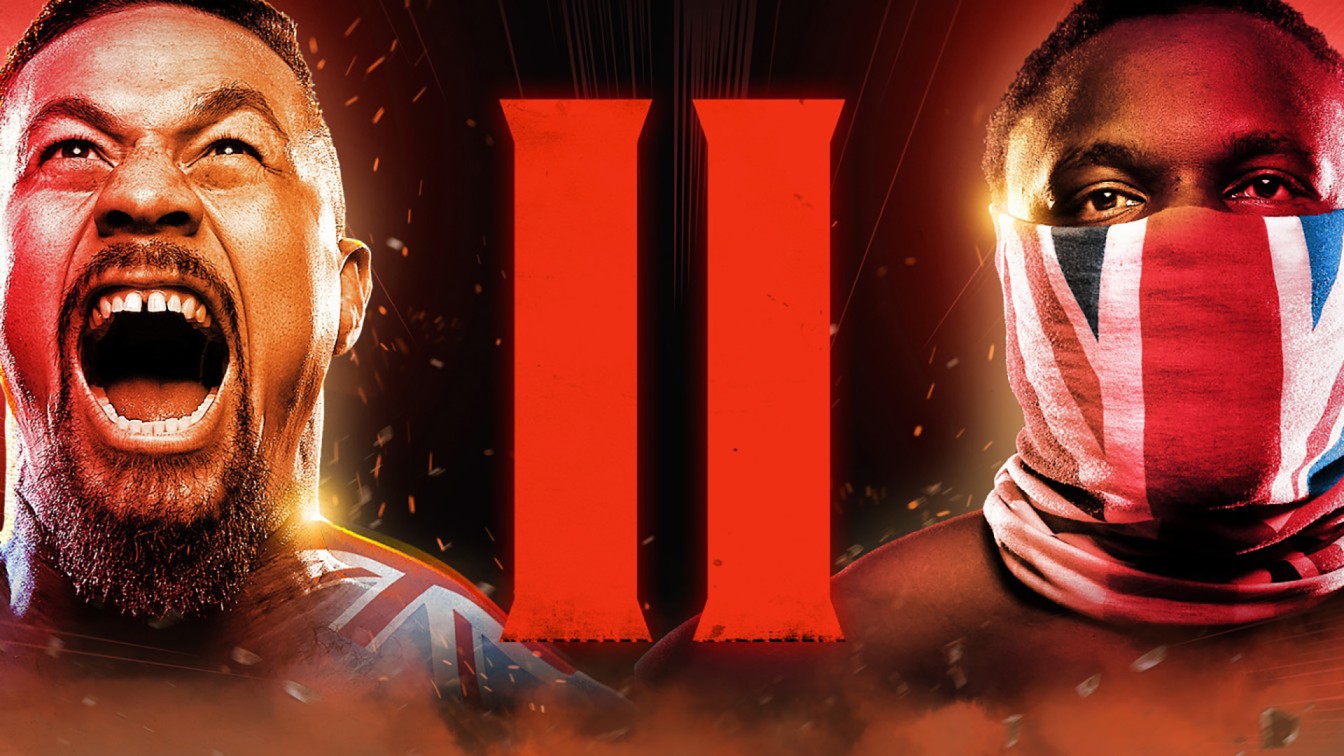 Parker vs Chisora 2 undercard shapes up

Joshua Buatsi will face former World Title challenger Maxim Vlasov on the undercard of Joseph Parker’s huge rematch with Derek Chisora at the AO Arena in Manchester on Saturday December 18, live worldwide on DAZN (with the exception of New Zealand and Samoa).

Buatsi (15-0, 13 KOs) scored his tenth knockout in a row when he stopped Latvia’s Ricards Bolotniks in the eleventh round of their WBA Light-Heavyweight World Title Eliminator on the third and final week of Matchroom Fight Camp in August.

That win followed on from his brutal fourth-round stoppage of undefeated Frenchman Daniel Blenda Dos Santos in May and the 28-year-old contender returns to the famous arena next month to take on his toughest challenge yet in the professional ranks.

Russia’s Vlasov (45-4, 26 KOs) dropped a controversial twelve-round majority decision to the USA’s Joe Smith in a challenge for the vacant WBO Light-Heavyweight World Title earlier this year and the former Interim Cruiserweight World Title challenger is determined to bounce back by becoming the first man to defeat Buatsi.

Gongora created history by becoming Ecuador’s first ever World Champion when he scored a spectacular twelfth-round knockout win over Kazakhstan’s Ali Akhmedov last December before stopping Christopher Pearson in his maiden defence of the title on the Andrade vs. Williams undercard.

‘Little Lever’s Meat Cleaver’ Jack Cullen (20-2-1, 9 KOs) returns to the scene of his Fight of the Year contender with Felix Cash back in 2019 as he clashes with Germany’s Emre Cukur (17-1, 3 KOs) for the vacant EBU European Super-Middleweight crown following his win over Avni Yildirim in July.

Manchester Super-Featherweight contender Zelfa Barrett (26-1, 16 KOs) hopes to make it three wins from three fights in 2021 as he meets Australia’s Bruno ‘The Terminator’ Tarimo (26-2-2, 5 KOs) in a Final Eliminator for the IBF World Title.

Matchroom Fight Pass members will be able to purchase tickets from 10am on Thursday November 4. Priority ticket info will be emailed directly to eligible members.

General Sale tickets can be purchased via StubHub from 10am on Friday November 5.