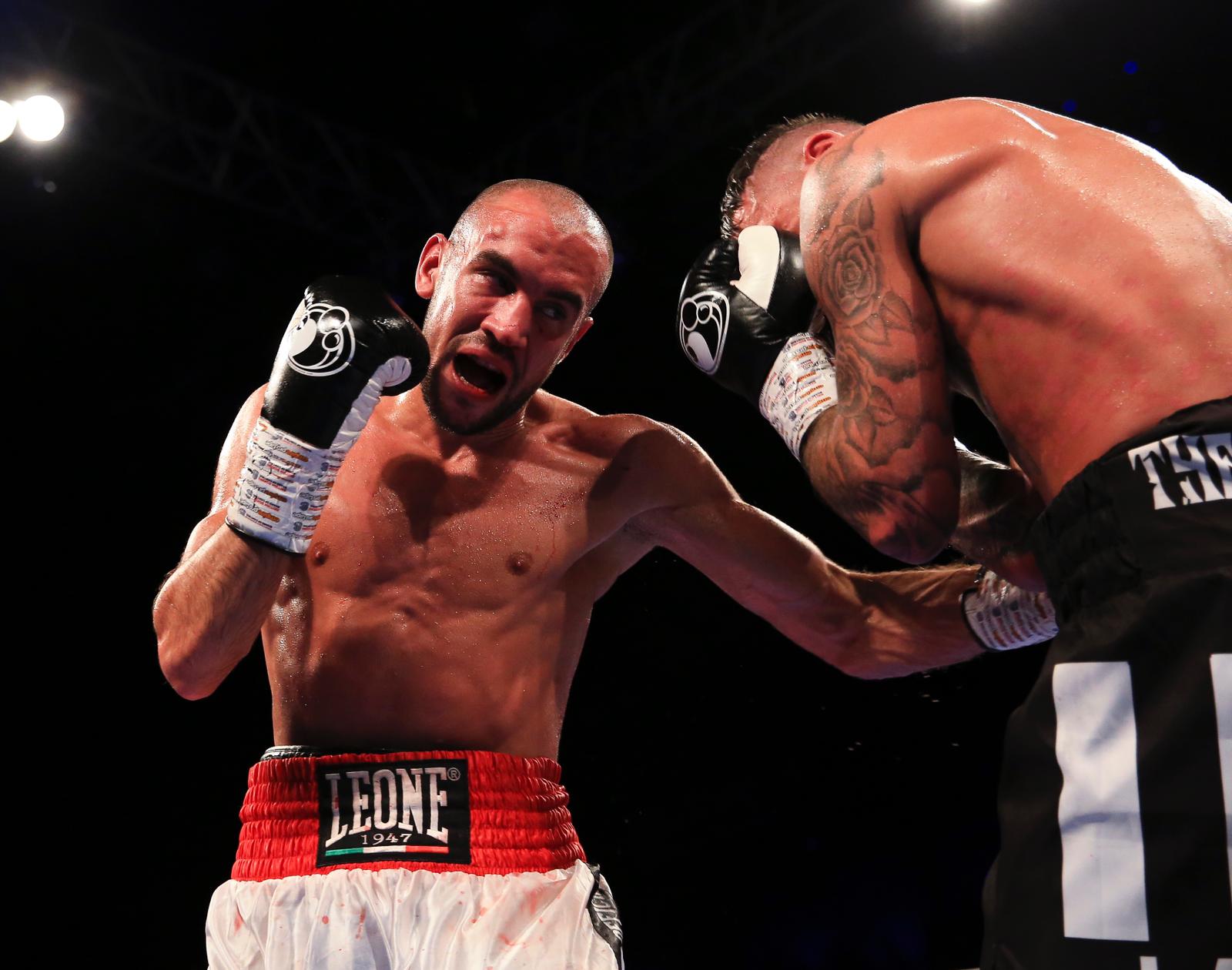 Matchroom Boxing Italy and OPI Since 82 will close out a difficult year in style with a stacked night of championship boxing on Thursday December 17 at the Allianz Cloud in Milan, with all of the action shown live on DAZN.

Matchroom Sport Managing Director Eddie Hearn said: “This is a stacked night of title action and I’m pleased to end a difficult and challenging year out in Italy on a high. Francesco Patera has been in red-hot form since he claimed the European Lightweight crown against Lewis Ritson back in 2018 and he’ll be knocking on the door for a World Title shot in the brilliant Lightweight division should he get past Boschiero.

“Gamal Yafai gets his European Title shot but faces a tough task against reigning champion Luca Rigoldi. It’s great to see our recent signings Maiva Hamadouche and Sandor Martin out so soon, there’s some huge fights out there for the both of them in 2021 if they win on December 17. Don’t miss any of the action on DAZN.”

Christian Cherchi of OPI Since 82 said: “We are delighted to close out this difficult year with one of our best shows to date since our launch with Matchroom Boxing Italy back in November 2018. Patera vs. Boschiero at the top of the bill is a great fight in a red-hot Lightweight division. There’s great title action from the top of the bill to the bottom with Luca Rigoldi defending his European Title against Gamal Yafai and Maiva Hamadouche defending her Super-Featherweight crown, plus Sandor Martin and Mirko Natalizi! Watch all of the action live on DAZN!”