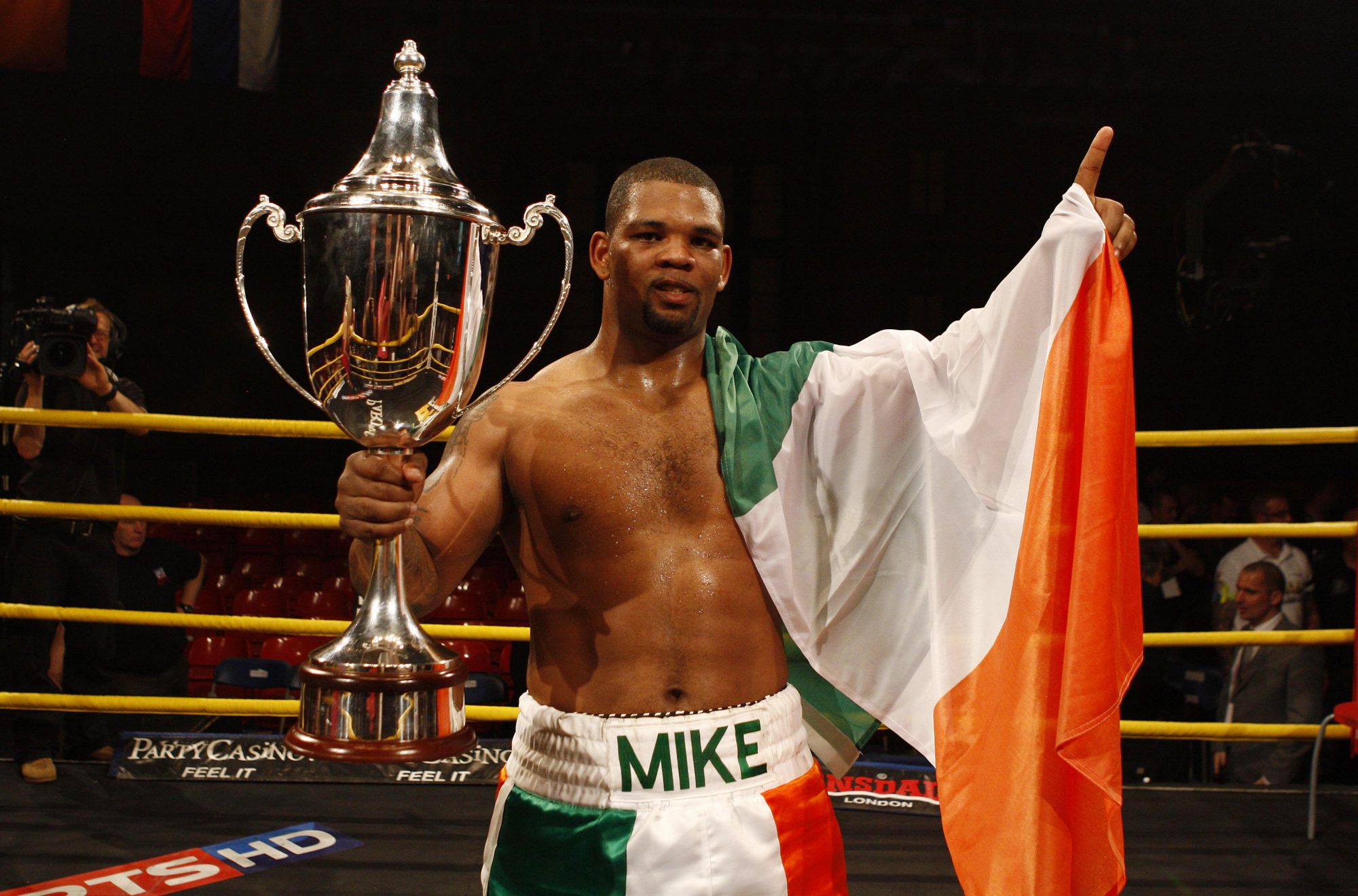 Perez: I’m Ready To Give Fans A Great Fight In Mccarthy’s Hometown

Mike Perez is promising to put it all on the line as he faces a crunch Cruiserweight clash against Tommy McCarthy at the SSE Arena Belfast on Saturday June 10, live on Sky Sports.

Perez makes his debut at 200lbs and goes straight into the Lion’s Den against hometown favourite, McCarthy, who is looking to bounce back to winning ways having been outpointed by recently crowned British champion Matty Askin in November.

Cork-based Cuban Perez won Prizefighter as a Heavyweight and held Carlos Takam to a draw in 2014 before reversals to former World champion Alexander Povetkin and World title challenger Bryant Jennings.

The 31 year old showed off a ripped physique on social media proving that he means business at his new weight, and knows he must come out on top in order to land titles fights at Cruiserweight.

“I’ve been working very hard behind the scenes and I’m very excited about the McCarthy fight,” said Perez. “Both of us need to win to move on to major titles and I’m happy to go into his hometown to get the opportunity. I’m ready to give the fans a great fight on June 10.”

Tickets are on general sale at midday today priced at £30, £40, £60 and £100 from the SSE Arena Belfast at http://www.ssearenabelfast.com/belfast-boy-burnett-v-haskins