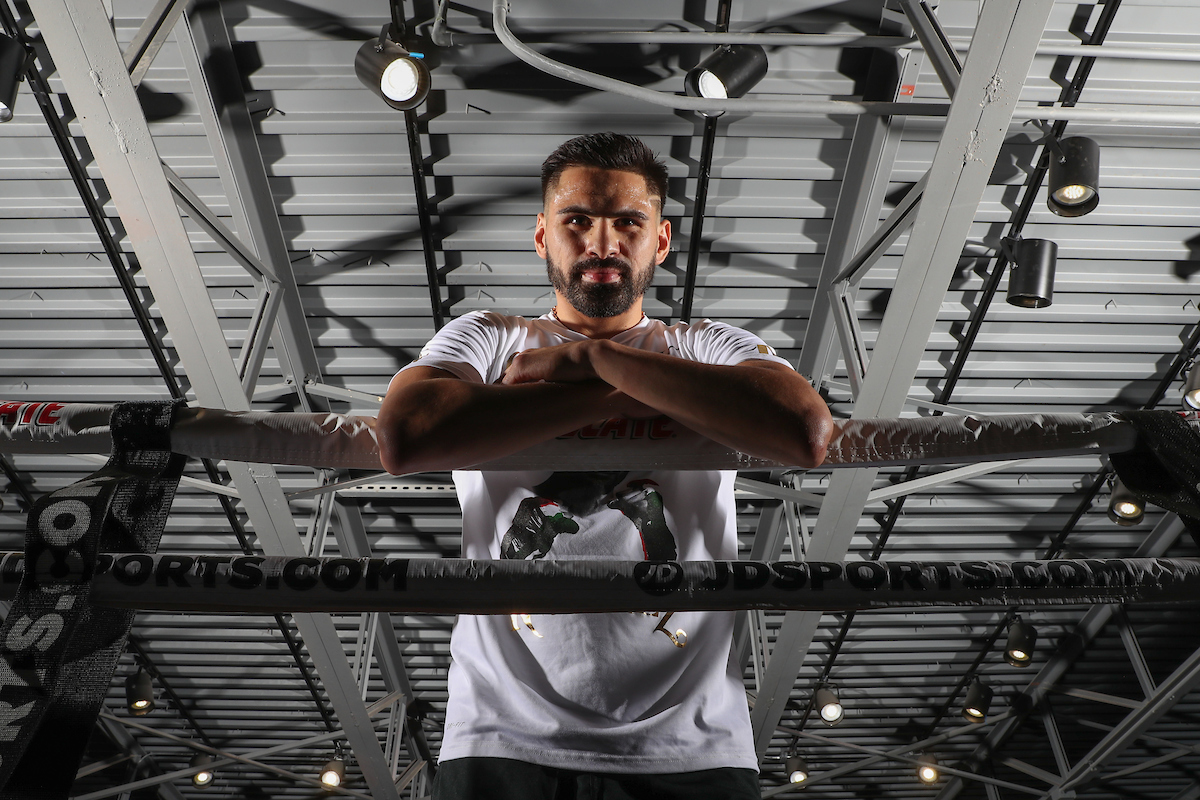 Ramirez: Pressure Is Off Me In Texas

WBC king says all eyes are on Hooker in Dallas unification

Jose Ramirez believes all the pressure is on hometown favorite Maurice Hooker as they clash for the WBO and WBC World Super-Lightweight titles at College Park Center in Arlington, Texas on Saturday night, live on DAZN in the US and on Sky Sports in the UK.
TICKETS ARE ON SALE NOW FROM WWW.UTATICKETS.COM FROM $25

WBC ruler Ramirez (24-0 16 KOs) has his own fortress in Fresno, California, where he’s successfully defended his title twice in the last ten months since landing the vacant belt against Amir Imam in New York last March.

The 26 year old will enter the lion’s den for the biggest fight of his career, but he believes that all eyes will be on WBO champion Hooker (26-0-3 17 KOs) who fights for the first time in his hometown as a World champion – meaning the visitor can concentrate on unifying the division in this mouth-watering 50-50 bout.

“Maurice wanted the fight in his hometown so it was up to me to accept those terms and I did,” said Ramirez. “When two fighters really want a fight and the promoter gives you the green light, there’s nothing to stop the big fights from being made. It just takes a little encouragement from your team. It’s a great fight for everyone involved.

“To be a great fighter you have to learn to adapt in any ring. The venue is important but it’s really down to us to perform in the ring – rings are all the same size and that is where we’re at home, no matter what city it is, that’s our territory.

“I know there are a lot of Hispanics in Texas that I am sure will be showing up to support me and I know we’re going to give the fans a great fight, like I did when I travelled to New York and won the title, I went on the road and did my job.

“Sometimes the fights on the road are easier because I don’t have the same responsibilities when I am fighting in Fresno as I am co-promoting the fights with Top Rank and I have to do a lot of appearances, but now I am the guest so I am here to do my job.”