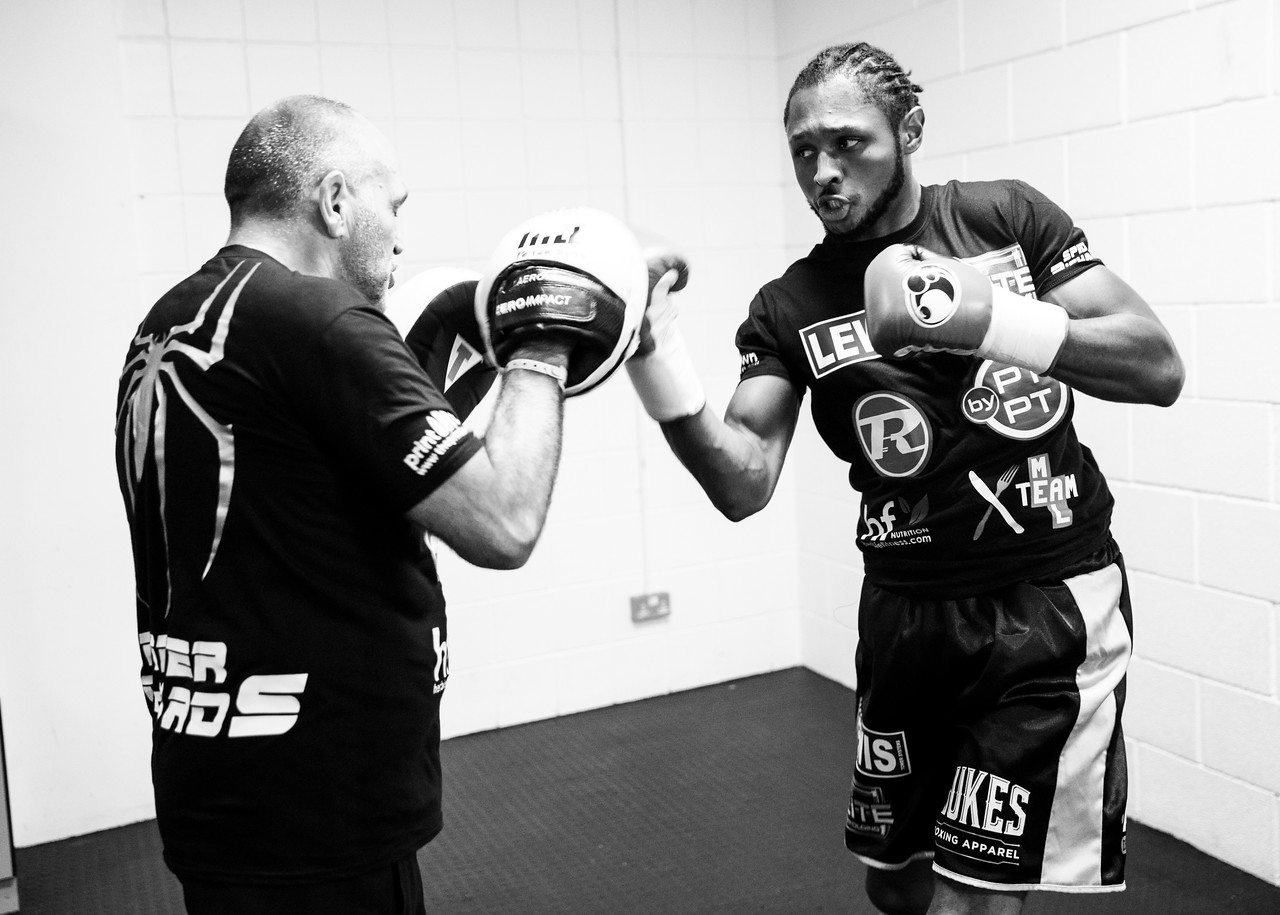 Richards: Ball Is A Time Waster

Craig Richards is desperate to get one over on Jake Ball when the Light-Heavyweight rivals clash for the WBA Continental title in next month’s rearranged grudge fight.

The South Londoner finally locks horns with Ball at The O2 in London on February 2, live on Sky Sports in the UK and DAZN in the US, after his opponent pulled out of their scheduled fight in October at late notice.

‘Spider’ accepted Ball’s verbal challenge but was left frustrated when the Dominic Ingle-trained fighter took to social media to post pictures of his injured hand on the week of the fight and has questioned whether the Surrey man genuinely wanted to share the ring with him in October.

“I’ve lost a lot of respect for Jake,” said Richards. “The whole saga has been very frustrating. I just want to get the win and move on with my career. This has been dragging on for several months now and it’s time to put an end to it on February 2nd.

“All of his silly excuses, all of the delays and rearranged dates – it’s become a hindrance on my career and he’s wasting my time. We’ve become a bit of a comedy act and it’s something that I need to get away from. I’m desperate to beat him and look forward to a big 2019.

“He’s been holding me up for too long now. We tried to reschedule it for December 22nd but it never happened because Dominic Ingle couldn’t be in his corner as he was already busy. There’s been a lot of excuses but there won’t be anywhere to hide next month.

“For me, I’m on a mission, I’m hungry and I want to progress. I’m not sure if Jake shares the same passion and hunger as me. Maybe that’s why he’s messed me around for so long. It’s important for me to channel this frustration properly in the gym and on the night.”

The 28-year-old believes a win over Ball will earn him more title opportunities in the Light-Heavyweight division and says he is feeling the benefits of moving up to the 175lbs limit.

“I’m ready to make my mark in 2019,” said Richards. “This year it’s all about big competitive fights and pushing myself to challenge for more titles. Everything has started to come together nicely and the time for me is now.

“I’m back at my natural weight and it’s showing in all aspects of my game. I’m punching with a lot more power in sparring and I’m much more energetic outside of the gym. I’ve got a spring in my step and I’m excited about boxing again.”

Ball vs. Richards is part of a huge night of action in London.

Undefeated British Cruiserweight Champion Lawrence Okolie returns to action after his win over Matty Askin at Wembley Stadium in September.

Rising Wokingham Middleweight talent Felix Cash fights for his second professional title when he takes on Nigeria’s Abolaji Rasheed for the vacant Commonwealth strap, with more fights to be announced soon.