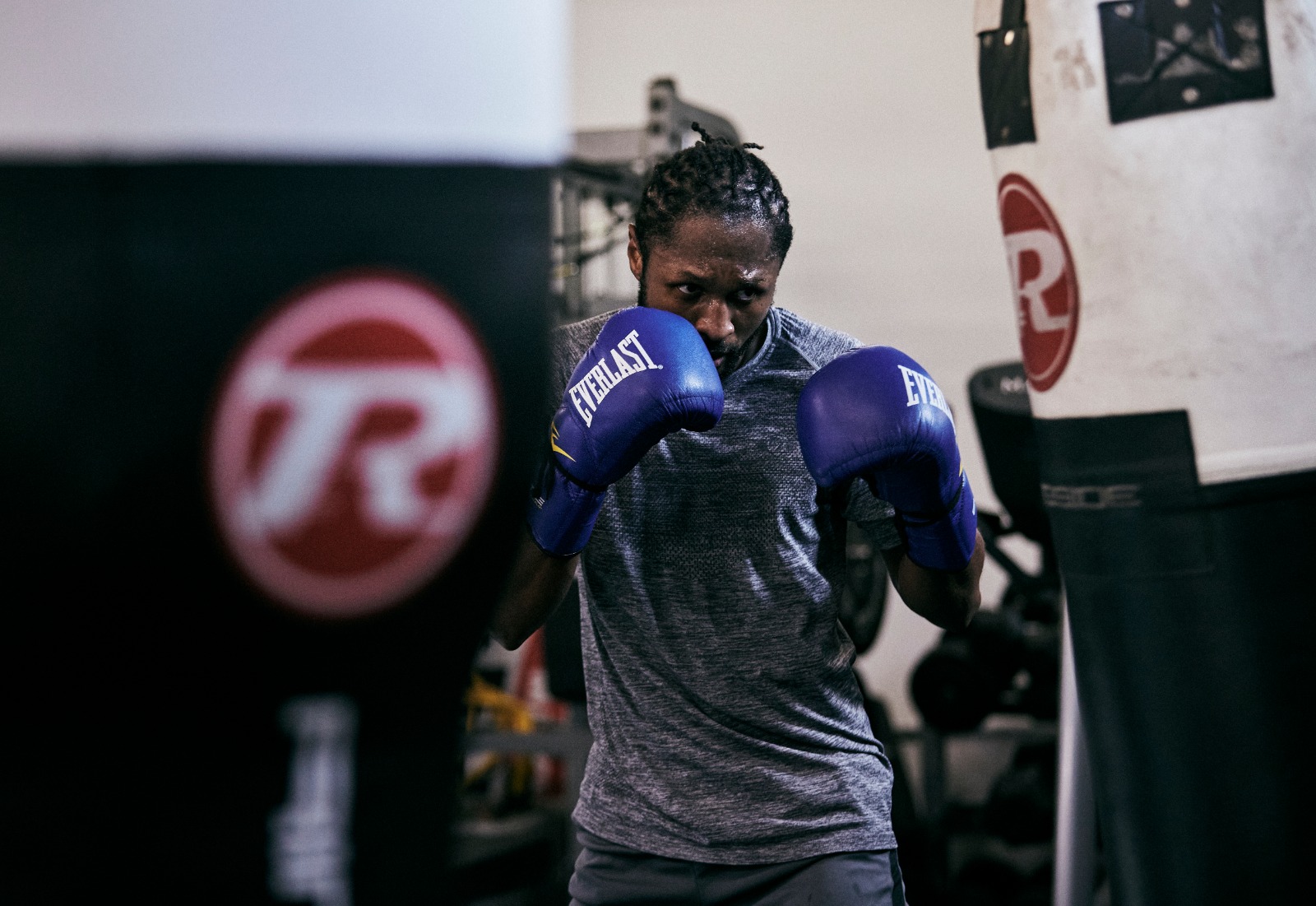 Richards: There’s no pressure on me!

Craig Richards says all of the pressure is on Dmitry Bivol ahead of their clash for the WBA Light-Heavyweight World Title this Saturday May 1 at the AO Arena, Manchester, live on Sky Sports Box Office in the UK and on DAZN in all markets excluding the UK, Ireland, China, New Zealand and Samoa.

Richards (16-1-1, 9 KOs) delivered a Fight of the Year contender last time out in December against fierce rival Shakan Pitters as he stopped the Birmingham man in nine rounds to capture the British Light-Heavyweight crown.

Ranked at number 5 in the world with the WBA and number 7 with the IBF, ‘Spider’ earned his shot at world honours by remaining undefeated since his sole career loss against former World Title challenger Frank Buglioni in October 2017.

The Crystal Palace fighter, 30, comes into this weekend’s showdown with Russia’s long-reigning champion Bivol as a huge underdog and is all too aware of the huge task at hand, but feels he brings something to the table that none of Bivol’s previous 17 opponents possessed.

“You come into boxing to become a World Champion – that’s always the goal,” said Richards. “I couldn’t be any happier that I have the opportunity to do that on Saturday. I’ve been fortunate to have these opportunities to push my career forwards. Getting the WBA Continental, getting myself in the world rankings. I’ve been in the top 10 with the WBA for two years now. I’m ranked a number 5 with the WBA and I’m in the top ten with the IBF as well.

"I’ll show everyone what I’m really about"

“I’ve boxed on a lot of big stages already. I’ve boxed unbeaten fighters, I’ve had pressure fights, 50-50 fights and underdog fights. I’ve really been under pressure in my career constantly. All of those experiences have pushed me and got me prepared for this moment. I believe that every step gets your prepared for the next one. I’ve taken the right steps. Now it’s another step. I’m the underdog again. I’ve had to do things the hard way to get myself into this position.

“I know this guy is no joke. I’ve made sure I’m prepared in all areas. He’s a good fighter. He likes to be busy at times. He has decent footwork. There’s a couple of good names on his record. I don’t believe he’s boxed someone who brings the stuff I bring to the ring. I think he’s boxed a lot of different types of styles. I think my style is slightly different and I don’t think he’s crossed that yet.

“The bigger the challenge, the more exciting it is for me. I always get up for a challenge. Every time I’m in a big Title fight when I’m the underdog, I go out there and I get the job done. I haven’t had to go through the gears yet. This is the sort of fight that will get the best out of me. I’ll show everyone what I’m really about. All I think about is that first bell. That’ the moment I really can’t wait for.