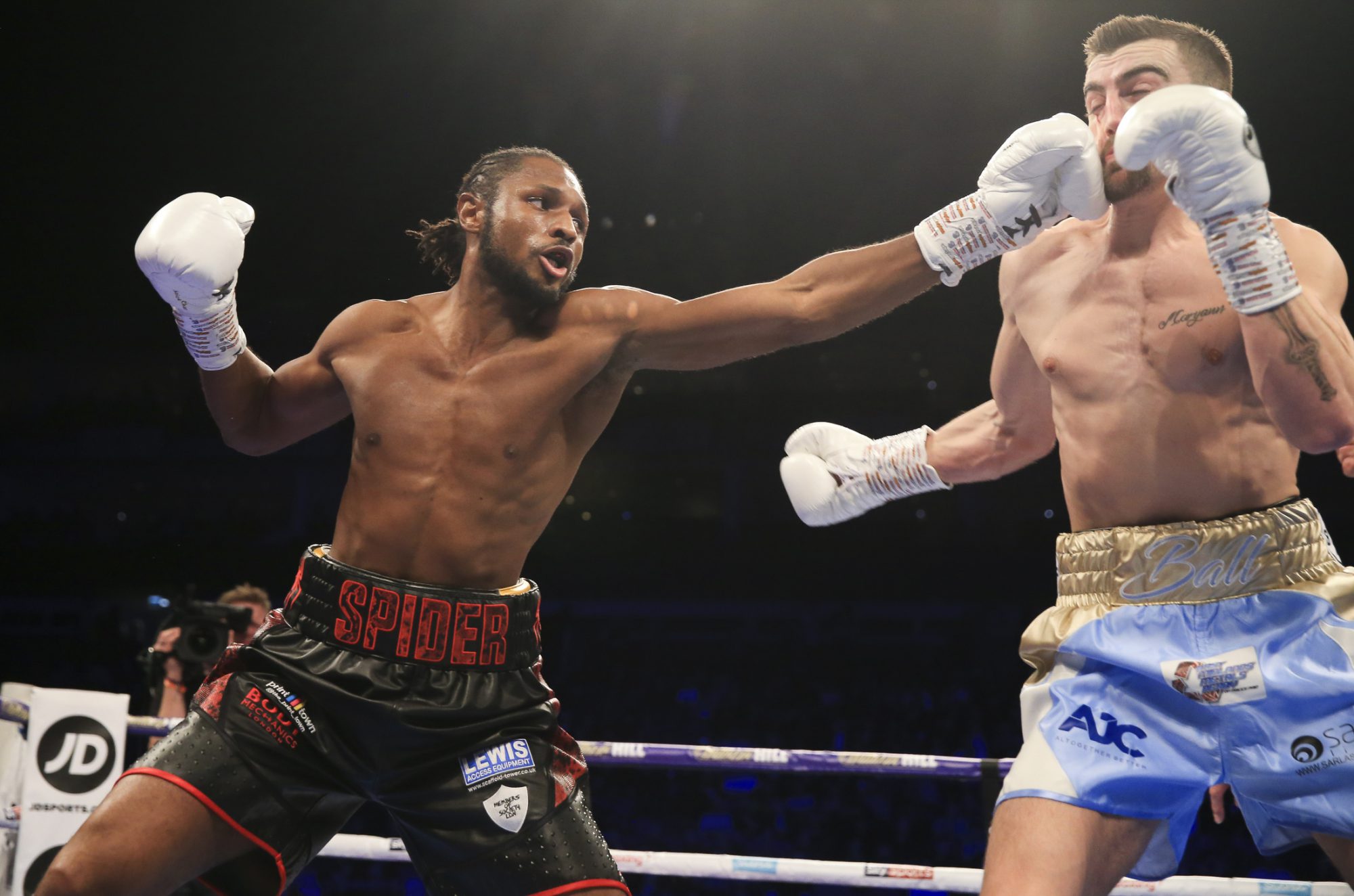 Richards: We’re Looking For The Knockout

Craig Richards says he is looking for a knockout when he clashes with South London rival Andre Sterling in a Final Eliminator for the British Light-Heavyweight crown at York Hall this Friday, live on Sky Sports in the UK and DAZN in the US.

Richards crossed paths with his unbeaten opponent last week, sparking a heated confrontation outside of the Peacock Gym in Canning Town, and the WBA Continental champion has promised to make Sterling pay for his disrespectful comments.

“We’re looking for a knockout hopefully. I’m punching harder every fight. I’ve moved up properly to Light-Heavyweight, I’ve got everyone out within three rounds and I just hope to continue a good winning streak. I believe that if I’m going to move on to where I want to be then I need to be beating opponents like him, so it’s a good test for me at this stage of my career.

“For Andre, this is his World title shot. He’s not too far from me in London, he’s a local boy around my area so this is everything to him. It’s got the spice and the twists to it. For me, I just look at it as business. I look at it from a more professional aspect. He’s just another opponent and I’ve got to get the job done. He’s going to come and he’s going to bring it but it’s for me to go out there and show my class and show how good I am and where I’m destined to be.

“He’s been calling the fight on and I don’t duck any challenges. I answered the call and we’re getting it on. He’s been wanting this fight for a long time. A lot of people have told me he’s been talking about fighting me for years. I don’t know what goes on in his head, I don’t know what people tell him. I think he’ll definitely regret what he’s said about me.”

Very limited tickets priced £40, £70 and £130 VIP are available to purchase via StubHub (www.stubhub.co.uk).