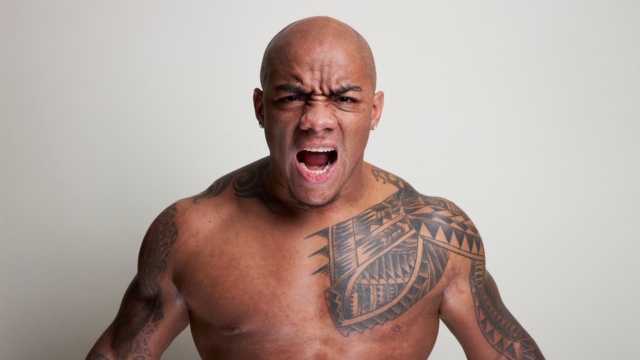 Rivas: I’m Going To Be The Last Man Standing

Hammer-fisted Colombian Oscar Rivas is determined to be the “last man standing” at The O2 in London on Saturday July 20 following his huge Heavyweight clash with Dillian Whyte, shown live in the UK on Sky Sports Box Office and DAZN in the US.

Rivas heads into the bout on the back of his biggest win in the paid ranks, travelling to Turning Stone Resort Casino in Verona, NY in January to KO former World title challenger Bryant Jennings in the final round of their fight.

After crafting his skills as an amateur in his native Colombia, Rivas is steadily climbing the Heavyweight ladder and is now ready to seize his golden opportunity and propel his name to the top of the mix with a career-best win over ‘The Body Snatcher’.

“I have been waiting for an opportunity like this for years, and now it is happening. I am looking forward to showing people what I can do,” said Rivas. “I don’t care what Whyte is thinking. If he’s not thinking about me, that’s his problem.

“I have changed lots of things, technically I have improved. I moved to Montreal to train with Marc Ramsay who has improved lots of aspects of my boxing. I am a technical boxer but I also have a big heart. This is what makes me a better boxer. But we are Heavyweights and one shot can change anybody’s plans.”

The Canadian-based 32-year-old carried an impressive amateur record into the paid ranks, beating Kubrat Pulev in the 2008 Olympic Games a year after landing silver in the Pan-American games – and with 18 KOs in 26 fights since turning over, ‘Kaboom’ is predicitng an explosive war between two in-form big-punchers.

“Whyte is a really strong guy, but I think with my technique, my speed, my power, my experience, I’m going to get on top,” he added. “That’s a guy that I can beat, but he’s strong, so I have to be very well prepared, and I will be. Each of us will show what we’re made of on Saturday and we can produce one of the best fights of the year.

“It’s going to be an explosive fight. I cannot wait until the bell rings and then I’m going to make sure that I’m going to continue my rise. I know that Whyte is going to try to make me lose my first fight, but it won’t happen. I don’t give predictions, but I can say this, I’m going to be the last man standing.”

Whyte vs. Rivas tops a huge night of boxing in the Capital.