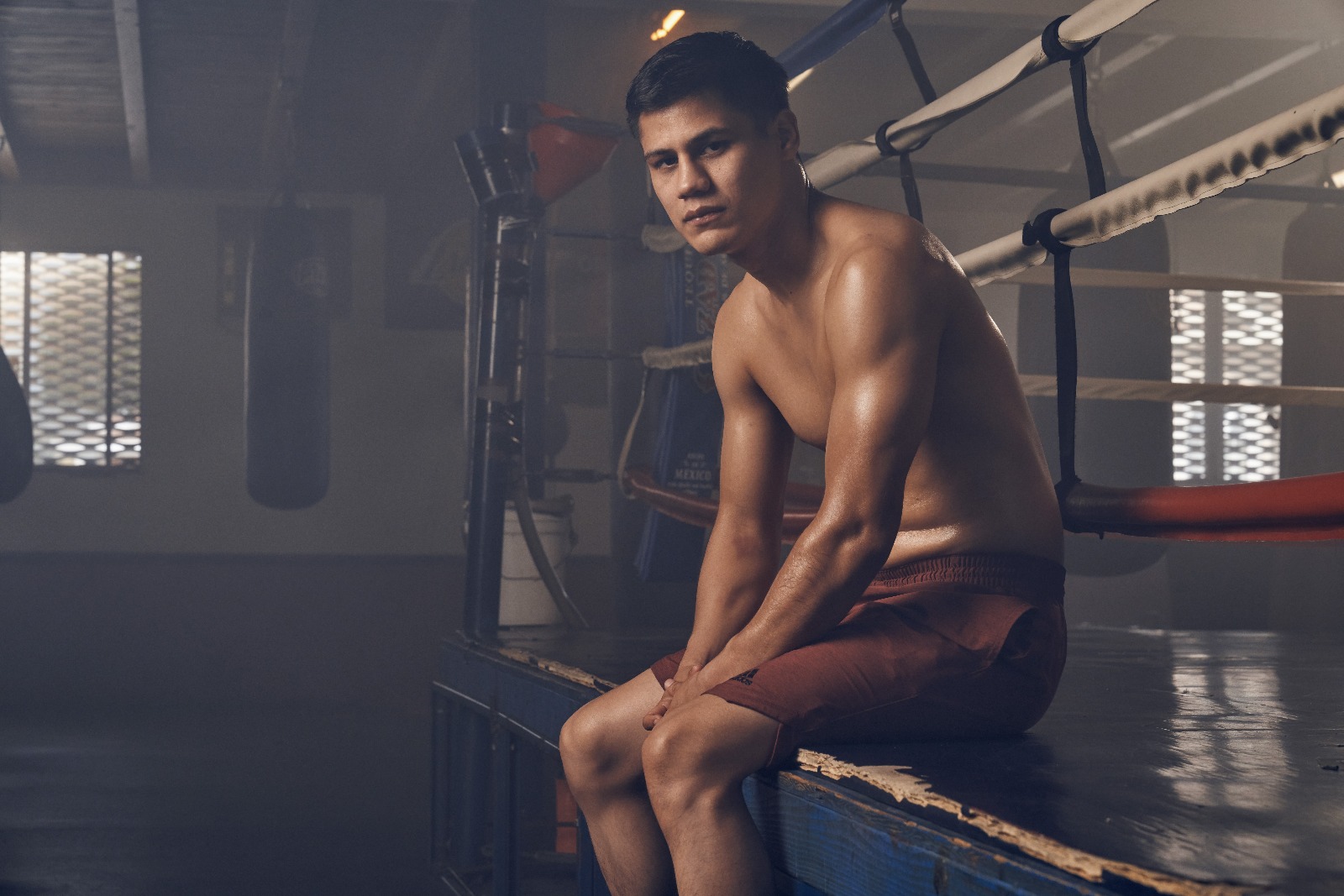 Roman ‘thrilled’ To Have Unification Clash On His Doorstep

Daniel Roman says it’s a dream come true to be fighting to unify the WBA and IBF World Super-Bantamweight titles at The Forum in Inglewood, Los Angeles on Friday May 25, live on DAZN in the US and Sky Sports in the UK.

Roman (26-2-1 10 KOs) puts his WBA strap on the line for the third time since ripping the title from Ryo Matsumoto in Japan in February 2018. The LA star comfortably brushed aside Moises Flores on points in June in Dallas before swatting aside the challenge of Gavin McDonnell in Chicago in October with a tenth round stoppage.

Doheny (21-0 15 KOs) has followed a similar path to Roman having too landed his IBF strap in Japan against Ryosuke Iwasa in August. The Irishman saw off another tough fighter from the land of the Rising Sun in Ryohei Takahashi in New York in January in his first defense, grinding the challenger down with an 11th round stoppage.

Roman and Doheny now take the first step to becoming the undisputed champion at 122lbs, and for Roman, Friday’s clash represents a dream night for the Inglewood born 28 year old.

“This is the fight I wanted,” said Roman. “I was looking to unify the first fight after winning the belt. I want the best in the division and for me that’s the champions. Finally, that’s happening and it’s in my backyard in Inglewood where I grew up, so I’m so excited.

“I never thought that I would fight in the Forum, and now I am and it’s as a World champion and in a unification fight, what more can I ask for? That’s given me even more motivation that I get to start my quest to hold all the belts on home turf.

“Growing up in Inglewood was rough, there’s a lot of gangs and they try to get you involved so you have to stay away from that. You don’t look for problems, problems come looking for you. Staying in boxing kept me away from all that and I am grateful for that, and the area has got a lot better and I’m thrilled to be fighting there. I haven’t fought in LA since 2016 so all my fans can see me live, it’s great.

“I remember watching fights on TV and a few professional fights live, I was an amateur at that time and I never really thought about going pro, but it looked fun, but my goal was the Olympics.

“I would see fight posters for the Forum and I always imagined fighting there. They stopped having fights there for a while and now it’s come back, but I really never thought that I would fight here – but look at me now, the biggest fight of my career and it’s at The Forum – it’s what dreams are made of and I’m thrilled it’s happening.”

Roman and Doheny clash on a blockbuster night of action topped as Srisaket Sor Rungvisai (47-4-1 41 KOs) puts his WBC and Ring Magazine Super-Flyweight titles on the line in a rematch with Juan Francisco Estrada (38-3 26 KOs).