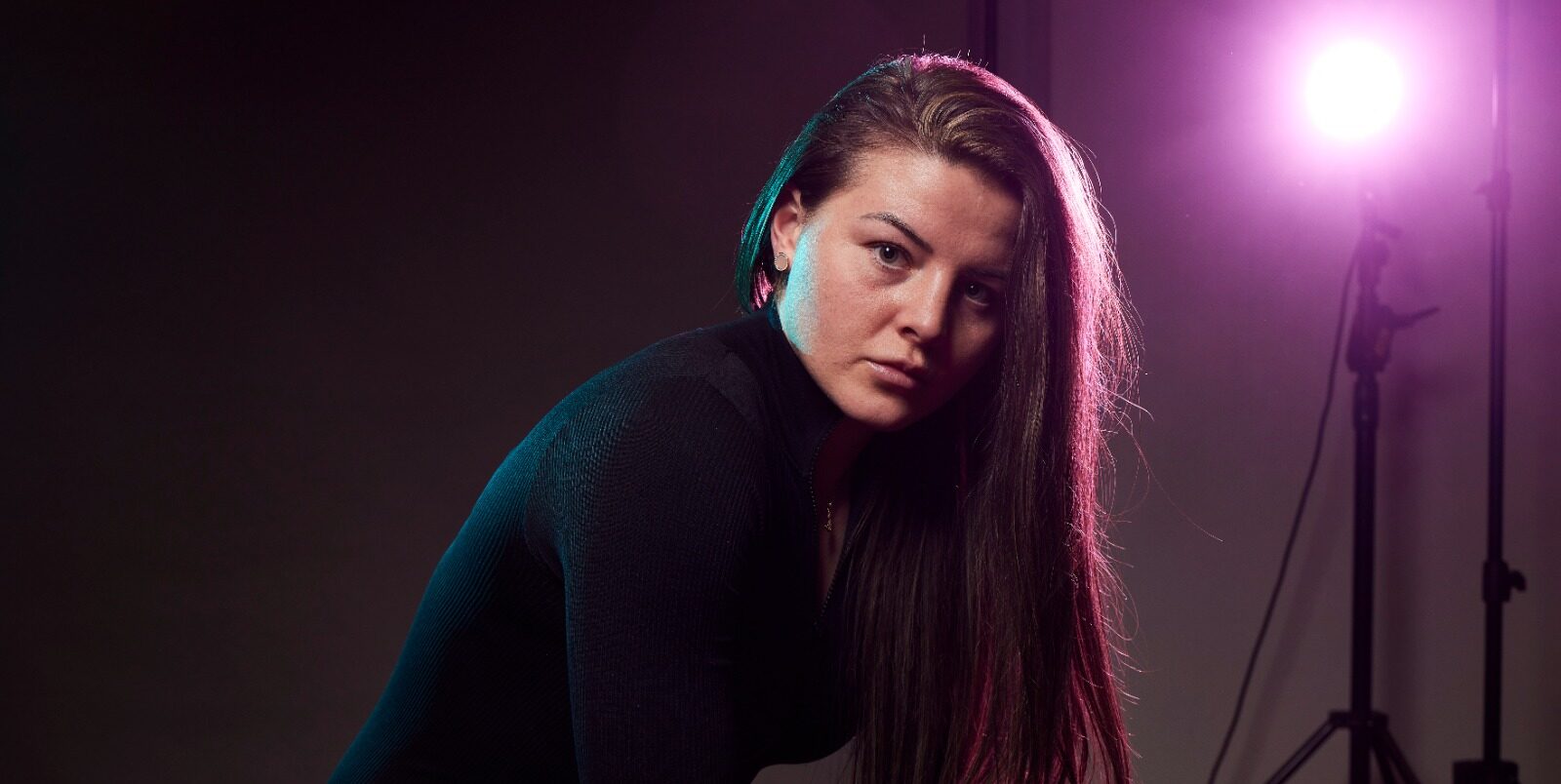 Ryan – I’m ready to go all the way

Former amateur star Sandy Ryan is promising to make a big statement on her introduction to the paid ranks this Saturday at Matchroom Fight Camp in Brentwood, Essex by becoming the first person to stop Kirstie Bavington, live on Before The Bell.

The 27-year-old Derby boxer, who claimed gold at the 2018 Gold Coast Commonwealth Games and silver at the 2014 World Championships, had been one of Team GB’s leading medal hopes for the rescheduled Tokyo Games before deciding to turn professional with STN Sports in March.

Following a glittering amateur career, Ryan will start life in the pro ranks campaigning at Super-Lightweight with trainer Clifton Mitchell, and the Midlands talent is ready to target World Titles with an ultimate ambition of fighting at the home of her beloved Derby County Football Club.

“To be successful and one of the best female fighters in the world is my goal,” said Ryan. “I’ve got the right team around me and I believe I can achieve that. I was going to turn pro after the Olympics but when they were postponed, I took the decision to turn over. I feel like it’s the right time and I’m ready to go all the way.

“I was on the GB squad for nine years. I went to every major tournament besides the Olympic Games. I went to the World Championships and won a silver medal, European bronze, European Games bronze and Commonwealth Games gold medal. All this experience will help me massively in the pro game.

“Each day that passes I get more and more excited. I can’t wait for my debut, every day I visualise my ring walk, getting in the ring and smoking the girl.

“I said to my manager, ‘I don’t want a walkover, get me a good opponent’, and they delivered with Kirstie. I looked on YouTube and watched a few of her fights, she seems game and she’s coming to win which is exactly what I want. I didn’t want to do a four rounder in my first fight so I’m going straight into six rounds.

“I’ve done this for many years, but the pro game is very different. Every fight and camp I will learn and develop, and the journey is only just beginning. I want to be up there, in years to come when people talk about women’s boxing, I want my name in the same bracket as Katie Taylor.

“I have massive dreams to fight for a World Title at Pride Park, the home of Derby County FC. First things first I want to make a big statement at Fight Camp. The girl has never been stopped before so let’s see!”

"I visualise my ring walk, getting in the ring and smoking the girl."