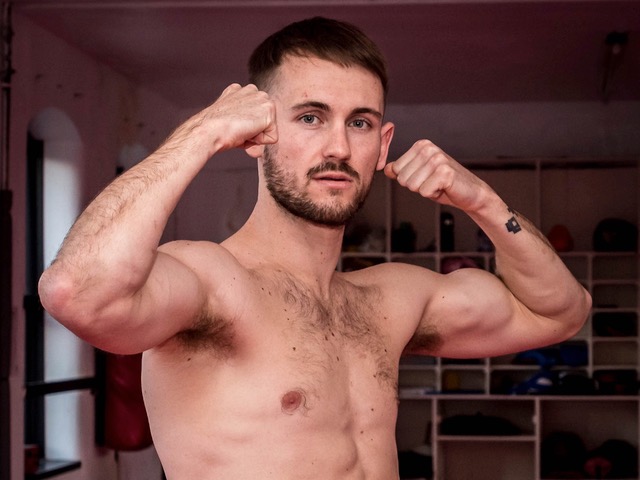 Scarff: If I Box My Best I Win This Fight

Harry Scarff is motivated by the massive opportunities that may await him if he can get the better of Anthony Fowler when the pair collide for the WBA International Super-Welterweight title at the M&S Bank Arena Liverpool on Saturday, live on Sky Sports in the UK and DAZN in the US.

Scarff (8-0, 1 KO), has notched eight straight wins in the professional ranks since turning over in 2017, most recently travelling to Bolton to claim the English Super-Welterweight title on away territory with a shutout points victory against then unbeaten Champion Jack Flatley.

The 26-year-old is aware of the threat that ‘The Machine’ poses, but believes he has the credentials to come away with the victory in his first arena fight and derail Fowler’s plans of securing a huge domestic rematch with Preston’s Scott Fitzgerald in 2020.

“He’s been number one from when we were amateurs and I have always wanted to test myself against the best, we will see how good he is on Saturday,” said Scarff. “I was looking for a title opportunity and then a shot at the English popped up, I was fully confident of winning that fight as I am for this one against Anthony Fowler, I’m happy to be the underdog.

‘Horrible Harry’, who trains out out of the One Nation Boxing Gym in his hometown of Derby, returned to camp just a week after his last fight and insists that his preparation couldn’t have gone any better ahead of this breakthrough opportunity.

“Massive doors will open if I win this fight and that’s why we’re so up for it. He’s been beaten before, I’m flying in the gym and my preparation has been perfect for this fight – I’m ready to go! Sparring with the likes of Billy Joe Saunders and Kell Brook has been a great experience and I feel like I gave a good account of myself.

“There’s more to come from me and I’m looking forward to showing that in this fight. We know what he does, he’s strong and tough and he brings it. It’s going to be a tear up but we have a few tricks up our sleeve with this game-plan – if I box my best I win this fight.”

Fowler vs. Scarff is part of a huge night of action in Liverpool.