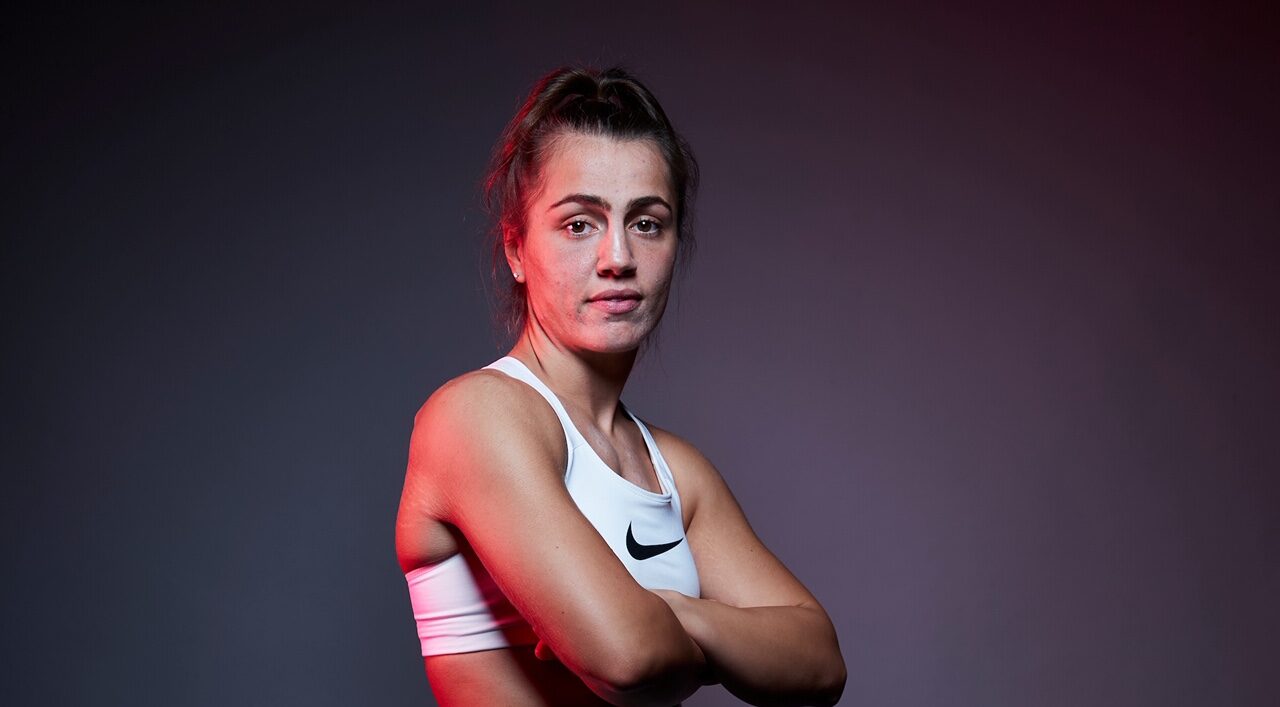 Scotney: I’m going to enjoy every minute of it

Worth the wait. That is the feeling of Ellie Scotney as she prepares to trade leather for the first time as a professional this weekend.

The 22-year-old had been scheduled to make her highly-anticipated professional debut on the undercard of the David Avanesyan-Josh Kelly European Title showdown at The O2 at the end of March.

Lockdown got in the exciting Londoner’s way but almost seven months on, her first contest is finally here as she faces Swindon’s Bec Connolly over six rounds in Peterborough, live on Sky Sports and DAZN.

“I’m just looking to get in there, I’m buzzing,” said Scotney. “It’s second time lucky after the first one got called off, I’m just grateful for the opportunity given the world we’re in at the moment.”

A smile is never far away from the bubbly Adam Booth-managed Featherweight who hopes to impose her thrilling style on the pro game.

"Two weeks ago I handed in my resignation at B&Q"

“I like to do a bit of both, but I do like to get involved! I hope I don’t disappoint the fans, I do like to fight but hope I can be smart with it. I had 40 fights as an amateur and boxed all over the world.

“But pro boxing is a different game and I feel my style and my character is going to suit that, I just can’t wait to get in there. A career is short-lived so I’m going into it to enjoy every minute of it and make the most of everything.”

A highly-accomplished amateur, Scotney was tipped for an Olympic place in Tokyo but instead signed a long-term promotional deal with Eddie Hearn’s Matchroom Boxing.

Standing in her way at the East of England Arena is the experienced Connolly (3-7), who has fought a number of top girls including Terri Harper, Natasha Jonas and Rachel Ball. So what is Ellie expecting?

“I’m ready for a top Beccs turning up, I wouldn’t expect anything less,” she said. “I’m well prepared and ready to get down to work. Two weeks ago I handed in my resignation at B&Q, I think they were happy to receive it. This is the next chapter.”