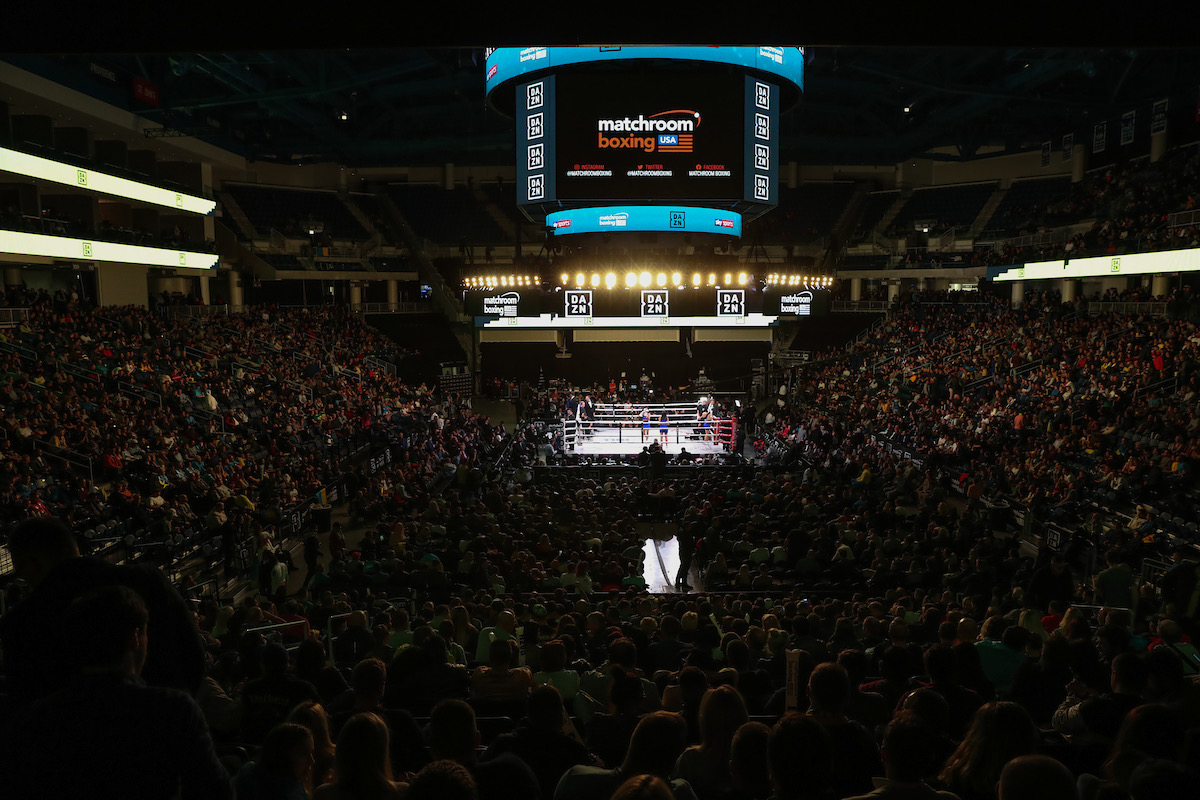 Shaun Palmer has been appointed Chief Operating Officer and Chris Provino appointed as the Head of Event and Fighter Marketing of Matchroom Boxing USA.

Palmer will assume overall leadership of Matchroom Boxing USA, reporting to Eddie Hearn and Frank Smith. In addition to his new responsibilities as COO, Palmer continues his legal duties, formally taking on the role of General Counsel for the Matchroom group of companies.

Palmer joined Matchroom Boxing in 2018 having previously worked as an attorney in private practice at the international law firms of Debevoise & Plimpton and Jones Day, specializing in international commercial law.

Matchroom Boxing USA also continues its expansion with the appointment of Chris Provino as Head of Event and Fighter Marketing. Provino previously worked at the UFC as Senior Director of Athlete Marketing and Development and prior to that at WWE as International Relations and Affiliate Marketing Coordinator.

Provino brings a wealth of marketing, advertising and brand development experience at the very highest level and will play a critical role as Matchroom Boxing USA consolidates its operations in the U.S. and expands to new markets.

“We are delighted to announce Shaun’s new role at Matchroom Boxing and welcome Chris to the company,” said Frank Smith, CEO, Matchroom Boxing. “Shaun has played a pivotal role in both the launch of Matchroom Boxing USA and in his legal capacity across all our deals across the globe.

“Chris brings an unrivalled body of work and experience in combat sports in the key areas of marketing, brand development and advertising. Chris’ expertise will prove vital as we grow the Matchroom Boxing brand in all our territories, and boost the profile of the company and our fighters in America.”