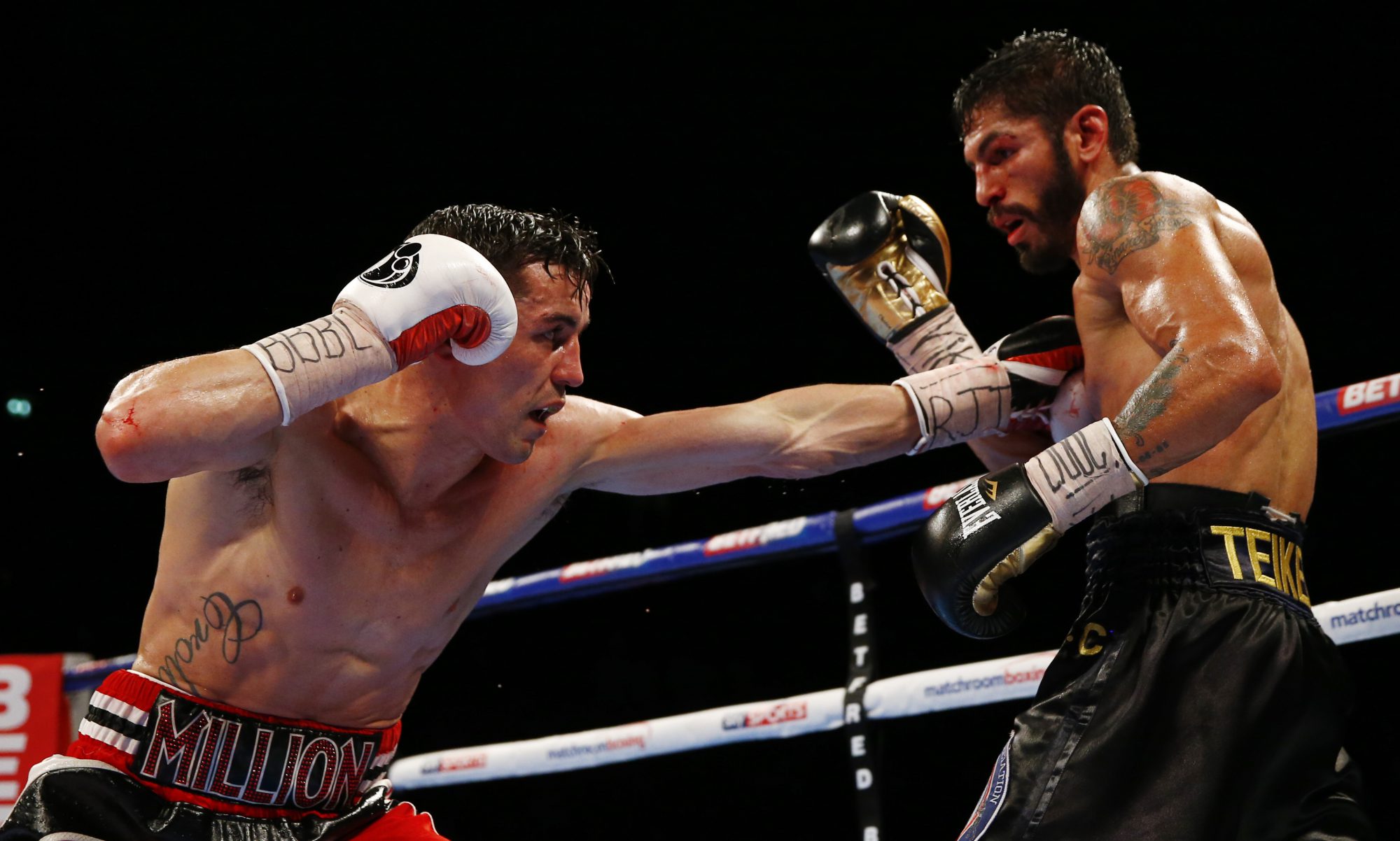 Linares-Crolla will be the second lightweight world title bout on SHOWTIME in 2017 and an important fight toward potentially unifying the resurgent 135-pound division.  Dejan Zlaticanin will defend his WBC Lightweight World Championship against undefeated two-division world champ Mikey Garcia this Saturday, Jan. 28 in the co-feature of SHOWTIME CHAMPIONSHIP BOXING®.

Linares, of Barinas, Venezuela, has won 10 fights in a row, including seven by knockout.  He became a three-division titlist when he captured the vacant WBC Lightweight World Championship in 2014 with a knockout of Javier Prieto.  The 31-year-old defended the belt twice in 2015 with knockouts of Kevin Mitchell and Ivan Cano before being named “Champion in Recess” by the WBC because of inactivity due to injuries.  Linares returned following an 11-month layoff to face Crolla in his hometown of Manchester, outpointing the champion 115-114, 117-111 and 115-113 in a back-and-forth and bloody battle.   With the win, Linares also earned the WBC Diamond and Ring Magazine lightweight belts.

Crolla, of Manchester, won the WBA Lightweight Title with a fifth-round KO of Darleys Perez in November of 2015 in an immediate rematch of their 12-round draw earlier that year.  The 30-year-old knocked out previously unbeaten Ismael Barroso in his first title defense on May 7, 2016 to set up the showdown with Linares.   The close loss to Linares was Crolla’s first defeat in his last 11 fights.