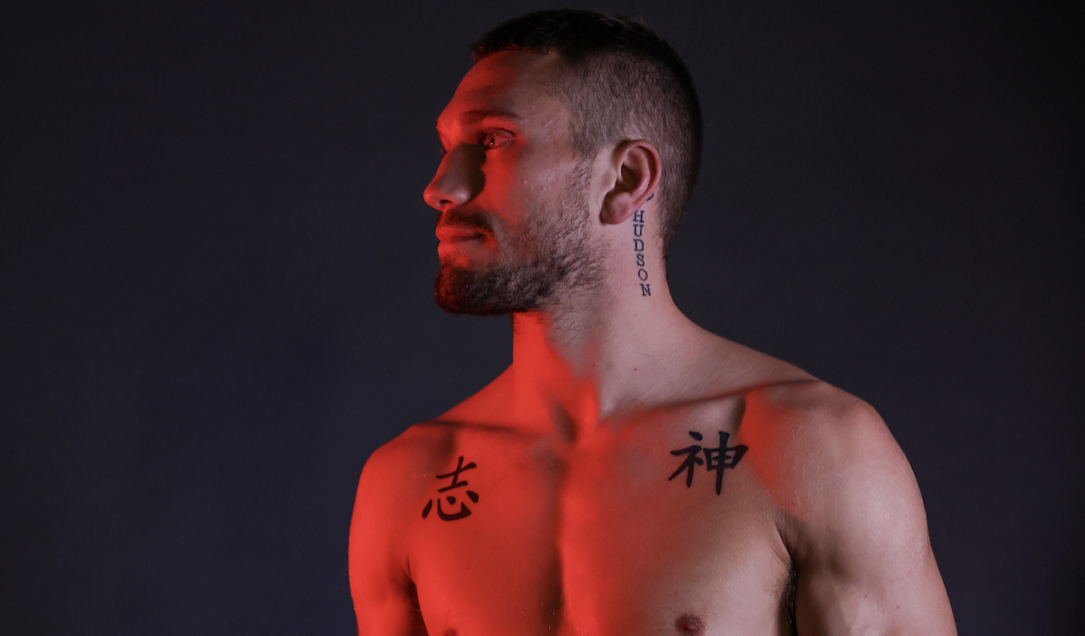 SPARK: THE PRESSURE IS ALL ON LOVE

Steve Spark says the pressure is all on Montana Love to impress his hometown fans – and he’ll capitalize on that expectation and clinch a pivotal win for his World title ambitions as the pair clash for the WBA Intercontinental Super-Lightweight title on Saturday night at the Rocket Mortgage FieldHouse in Cleveland, Ohio, live worldwide on DAZN.
TICKETS ARE ON SALE NOW FROM THE ROCKET MORTGAGE FIELDHOUSE WEBSITE

Spark (15-2 14 KOs) is calling Saturday night the biggest of his career as the Australian looks to crash into the reckoning for more big fights in 2023, and ‘The Viking’ is relishing his underdog status in Ohio, having acclimated to America by ending his training camp in Houston, Texas.

The 26 year old makes his US debut against Love, who headlines at home for the first time in his pro career, and Spark insists he’ll spoil the party for ‘Too Pretty’ and jump the queue for World title action.

“I’ve been known as someone that takes the hard fights,” said Spark. “I’ve had 14 KOs in 15 wins, you don’t get paid for overtime in this business, I always look for that.

“I’m looking to impress the US fans. They will love my style and that’s why I am looking to get in there and ruin Montana’s homecoming and getting that belt in his backyard.

“I guess people have me as the underdog, this is my first step-up so rightly so, but in my mind, I’m not the underdog and I wouldn’t have taken the fight if I didn’t believe I could win. Not many people get this type of opportunity in their life, so I am taking it with both hands, in my stride and smiling when I do it because it is exciting, it’s a special moment in my life and I want to be known for putting entertaining fights.

“I wear my heart on my sleeve, I give everything in my fights and that’s what I am bringing on Saturday. There’s a little adjustment to make with southpaws, but it doesn’t matter how they stand – they all fall.

“Pressure is a funny thing. We all feel it, the hometown pressure is on him, he must perform well in front of them. I’m going there with an ‘everything to gain, nothing to lose’ mentality.

“I’m his toughest test and he’s mine. People might not believe me but when I step into the ring, he’s going to realize in the first round that he’s never been in with someone like me. I want to win this in epic fashion, make a big statement and announce myself as a top 140lber, a fan friendly fighter and one that’s going to be at the top for years to come – it all starts on Saturday.

“I said I wanted to be 27 when I fight for my first World title and that’s next year. I am not looking past Montana, but I like to look through at what possibilities there are when I when and it’s motivating for me that it’s only a few steps from the World title.

“He’s slick, he’s sharp and he’s well rated, he’s up there for a reason. But that’s why we’ve taken the fight, there’s no easy fights at this level and it’s a chance for me to jump the queue and rise up the rankings fast. If I want to be a World champion, this is the sort of fight I need to win and do it in good fashion. I’m young, I’m hungry, I’m fresh, whatever Montana brings to the ring, I’m going to meet it and give him a lot more.”

Love and Spark clash on a stacked card in Cleveland, with the co-main bout featuring a Matchroom debut for Richardson Hitchins also at Super-Lightweight, where the Brooklyn talent faces Yomar Alamo for the IBF North American title.