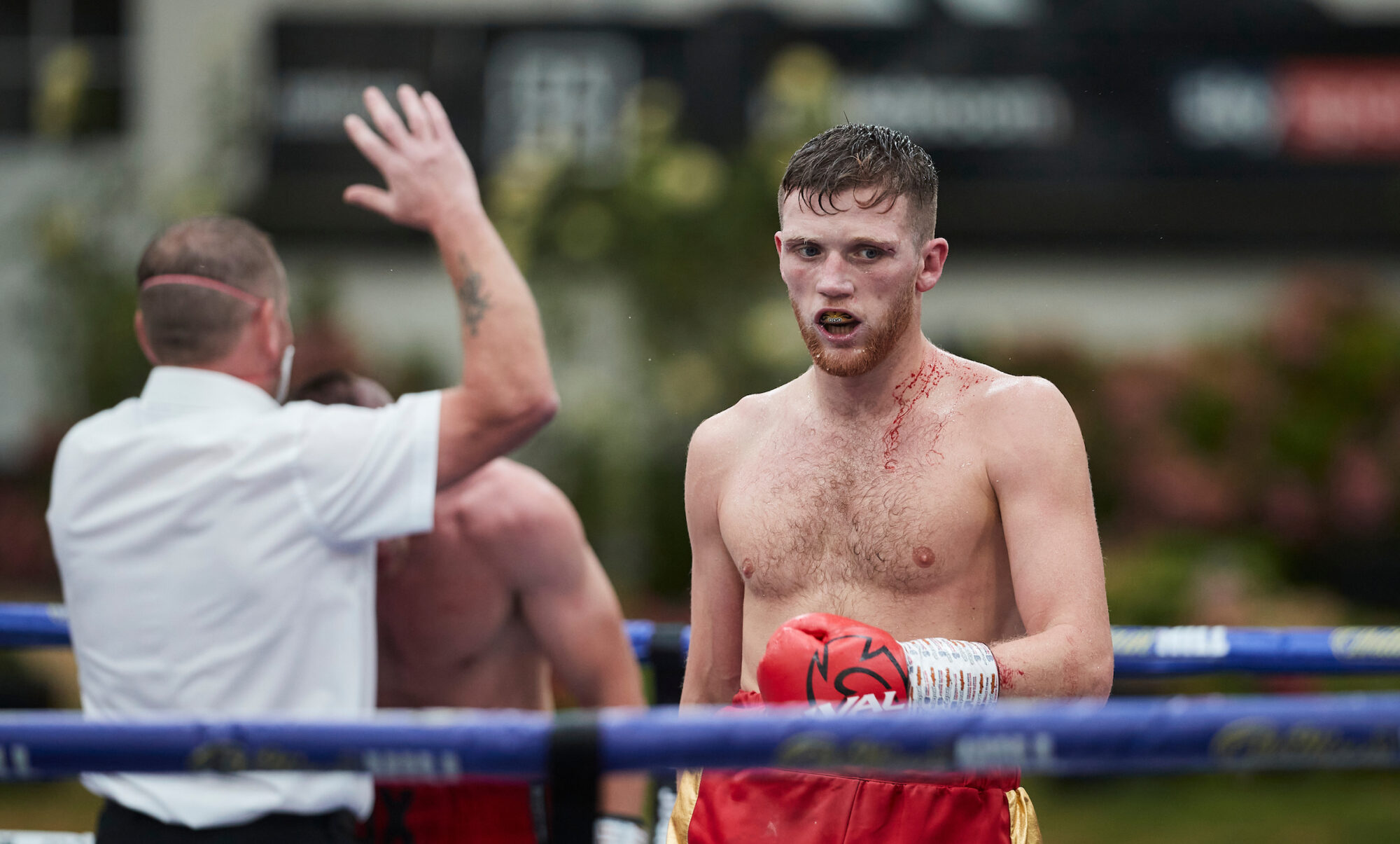 Swindon Southpaw Cox (25-2, 14 KOs) returns with a new team after two years out the ring.

“I’ve been out a while now, I’m looking forward to getting back in there. I’ve got a new set up with Tony Borg down in Wales which has given my boxing a new dimension which I’ll show in November,” said Cox.

“This is a big name in Jamie Cox, I couldn’t have asked for a better opponent in the circumstances. He comes to fight and as you know I bring it as well. It’ll make for a fan friendly fight for those watching I’m sure,” said Cullen.

Big punching John Docherty (9-0, 7 KOs) has set his sights on domestic titles for 2021 but has Jack Arnfield to navigate first.

“Jack’s experienced but I’m levels above him and I’ll show that come fight night. I’ll smash him to pieces,” said Docherty.

Now campaigning at 168lbs, Arnfield (25-3, 6 KOs) believes the extra weight to play with will be telling in the next phase of his career.

“I was a tall Middleweight, the past 2/3 fights was a struggle but I’m feeling fit and healthier up a weight which will reflect in my punch power. I’m not overlooking ‘The Doc’ but I’ve set myself bigger goals,” said Arnfield.

“A huge step up in class for John Docherty against two-time British Title challenger Jack Arnfield. Two 50-50 fights confirmed for what will be a great night of action live on Sky Sports and DAZN.”