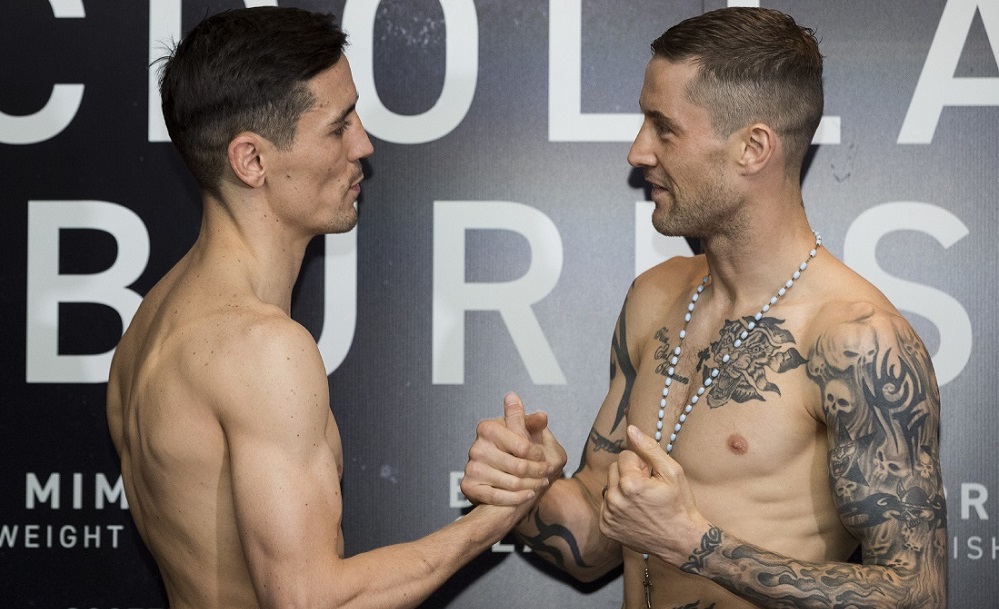 talkSPORT’s deal kicks off in style tomorrow night as they provide live commentary from the Manchester Arena of Anthony Crolla and Ricky Burns’ Lightweight blockbuster, with recent World title challenger Luke Campbell MBE providing expert analysis on a fight that he’ll be looking at the winner as a future foe.

Belfast is next on the schedule as Northern Ireland hosts it’s first ever World title unification bout as hometown star Ryan Burnett puts his IBF Bantamweight title on the line against WBA Super king Zhanat Zhakiyanov on Saturday October 21.

A week later, Cardiff takes centre-stage in the boxing world as the sport’s biggest star Joshua takes on Bulgarian Pulev in front of a record-breaking crowd at Principality Stadium in the Welsh capital, with the bumper bill also featuring World title fights for Kal Yafai and Katie Taylor.

Finally, talkSPORT take their position at ringside at The O2 in London for the hotly-anticipated rematch between Tony Bellew and David Haye, as the bitter Heavyweight rivals tangle again on Sunday December 17.

Liam Fisher, National Radio controller, talkSPORT said: “We are hugely excited to be extending our commitment to live sport with these four fights. With World champion Anthony Joshua, David Haye, Tony Bellew and more we have some of the biggest and best fighters on talkSPORT. This complements our 500 live football games on talkSPORT and talkSPORT2 and we promise some heavyweight coverage across the station.”

“I’m delighted to team up with talkSPORT for four huge fight nights,” said Hearn. “We start in Manchester this weekend with the big England v Scotland clash with Crolla vs. Burns then we are off to Belfast for the World title unification clash between Burnett and Zhakiyanov.

“The end of October sees boxing’s biggest star Joshua return to the ring and we close out the year with the big rematch between Bellew and Haye. Fight fans know where to tune to follow the live action and all the support programming around the fights.”