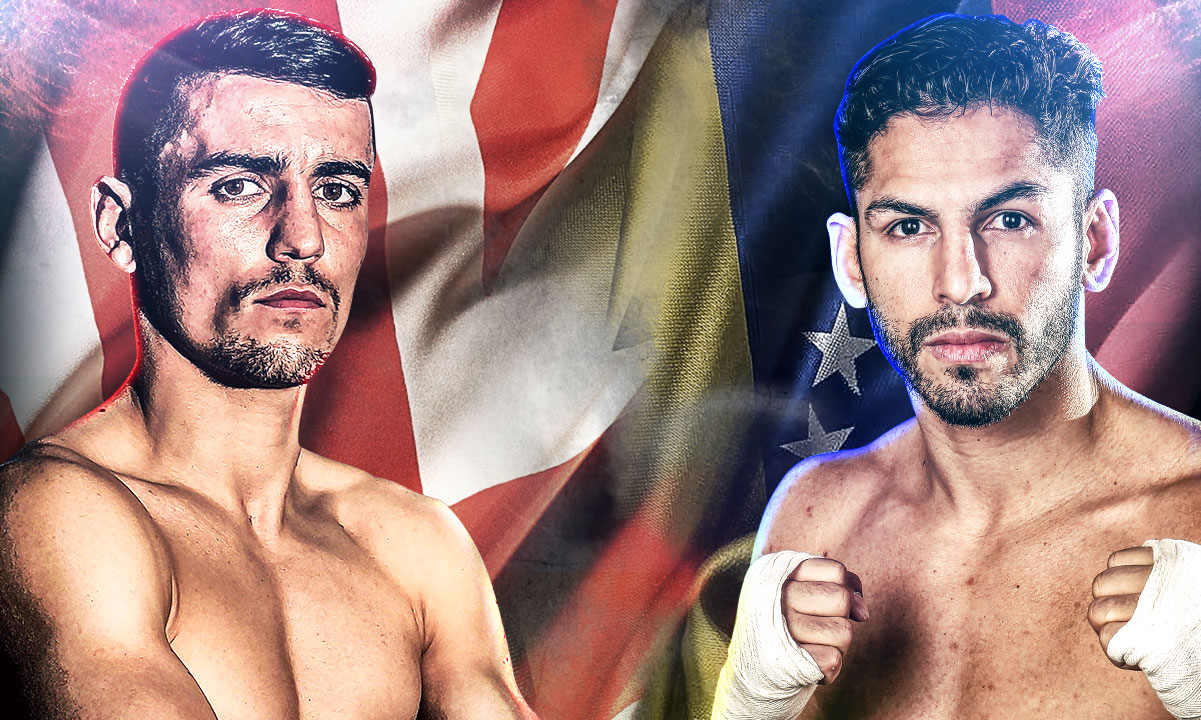 Tatham And Conroy Clash In Manchester

British Light Heavyweight talents Tomi Tatham and Liam Conroy will clash at the Manchester Arena on September 24, live on Sky Sports, in a bout that has been put forward to the British Boxing Board of Control to be an official eliminator for the British title.

Tatham blasted away Eric Mokonzo inside five rounds in March to land the International Challenge belt. That was the 27 year old’s 11th win against Mokonzo and fifth inside the distance, and the Bentham ace is now targeting a shot at British champion Hosea Burton.

Conroy has his own designs on the unbeaten Burton though, and the 23 year old Cumbrian enters the bout in great form having landed the WBC Youth Silver title last month in Preston with a fourth round stoppage win over Ferenc Albert.

Tatham and Conroy are the latest fighters to be added to the blockbuster Lightweight unification clash between Anthony Crolla and Jorge Linares, with Isaac Lowe defending his Commonwealth Featherweight title against Tshifhiwa Munyai.