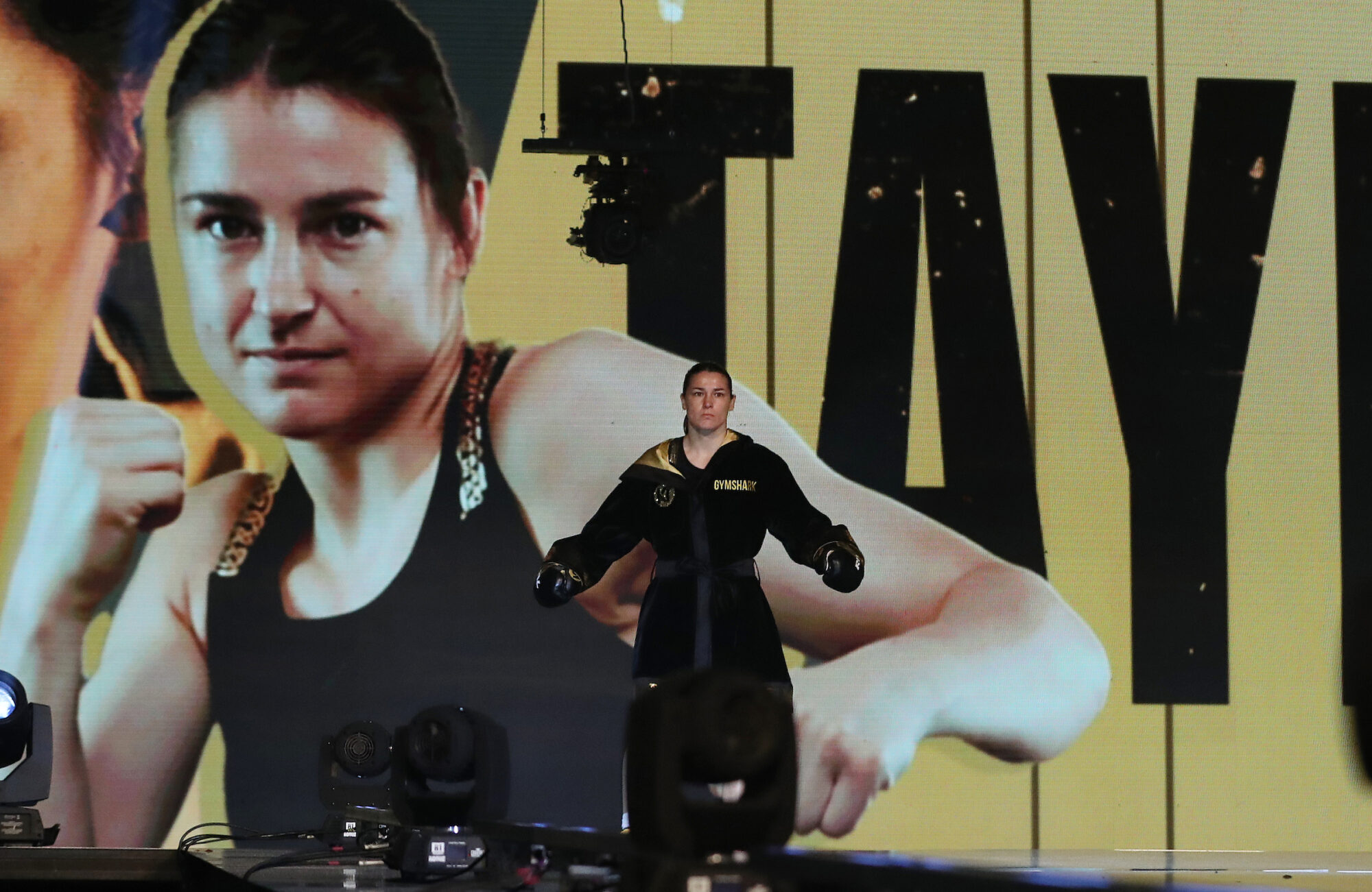 The Irish star showed her superiority from the opening bell, flooring Spain’s Gutierrez in the fourth round as Taylor sealed a masterful unanimous decision victory with scores of 100-89, 100-90 and 99-91 at the top of the bill on an historic night for boxing.

Sky Sports made the World Title triple-header, featuring Terri Harper and Rachel Ball, available to all, customers and non-subscribers alike, via multiple digital platforms including their YouTube channel, Facebook page and website.

The show, promoted by Eddie Hearn’s Matchroom Boxing, was a big success, with over 2 million in the UK and Ireland viewing Taylor extend her unbeaten record in the pro ranks to 17-0 as she closed out the year in style against WBA Mandatory Challenger Gutierrez.

“It’s great to be considered the pound-for-pound number one and it’s a very satisfying way to end the year,” said Taylor. “It’s obviously been a very difficult year for everyone due to the pandemic so it’s been great to have had the opportunity to get two fights in. Hopefully next year I can be even busier. There are so many great fights and challenges out there for me and I’m so excited about what’s to come.”

The Ring Magazine Associate Editor Tom Gray said: “Katie Taylor has had an extraordinary career to date. Fulfilling her dreams of becoming undisputed Lightweight Champion was a historical accomplishment as was her ability to capture a second title at 140 pounds. To reach the top of the female pound-for-pound list is hopefully the icing on the cake. Her resume sparkles with some of the finest names in the women’s game and the frightening thing is that the best potentially lies ahead.

“As an ambassador and role model for the sport, Katie is unrivalled. On behalf of the Women’s Ratings Panel and The Ring Editorial Board, we are honoured to have Katie as our lightweight champion and new pound for pound No. 1. Ireland and thousands of aspiring female fighters will be proud.”