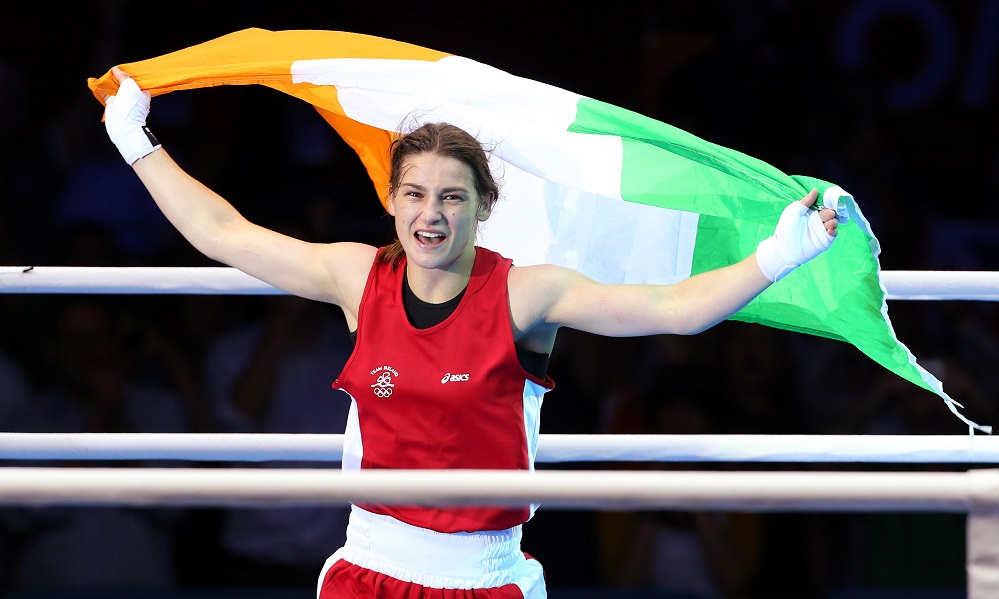 Taylor and Koleva were set to clash at The O2 in London on the undercard of Tony Bellew’s epic win over David Haye, but Koleva was forced out and replaced by Monica Gentili. Koleva comes into the bout having challenged for the IBF Super-Featherweight title in January and has boxed two more times for versions of a World strap, winning one in June 2015 at Featherweight.

Taylor stopped Gentili with a relentless barrage in the fifth round, and the Bray favourite is looking for a third stoppage in her first eight round contest since turning over in November, and Taylor believes the Bulgarian is the perfect yardstick to measure how close she is to fighting for honours.

“If I’m going to be targeting World title fights then I need to be progressing in every fight so I’m really excited about this weekend,” said Taylor. “I definitely think it will be a step up with the fight being scheduled for eight rounds and also the quality of the opponent. “Koleva’s a good challenge for me at this point. I’ve watched some of her fights and she has been around the block, been in with some of the best girls in the world and always pushed them very hard so I’m expecting a tough fight.” “I headed back to the US the day after the last fight and got straight back into training and sparring for this one. I definitely feel like I’ve made some adjustments and improvements again in the last few weeks. You have to improve all the time because as you progress the fights are only going to get tougher and tougher. It’s been a busy time but I’m feeling very good and it’s great to have these opportunities.”

Taylor’s fourth pro fight is part of a huge night of action in Manchester, topped by Linares and Crolla going toe-to-toe for the second time.