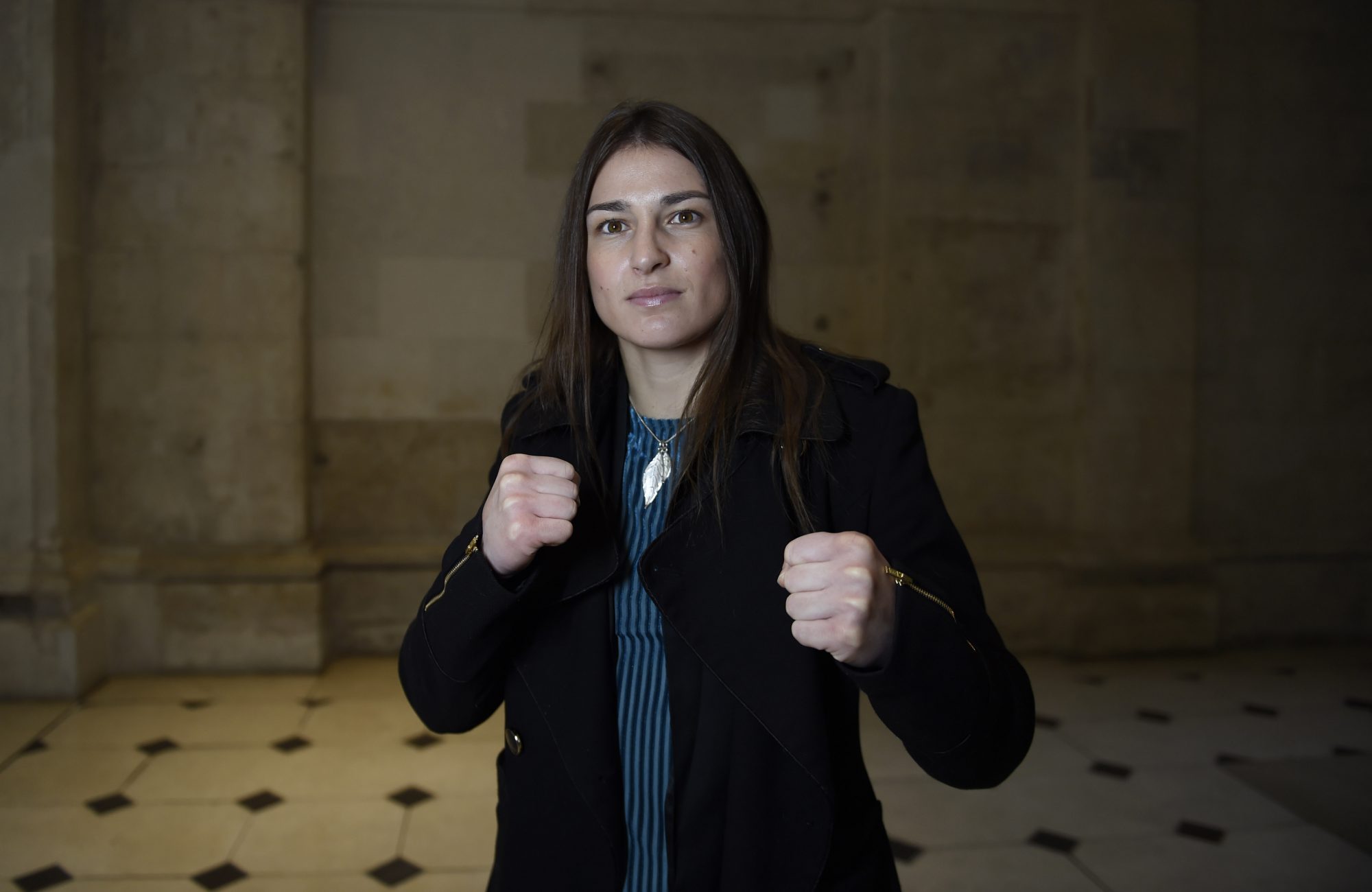 Taylor: I’m Back In Love With Boxing Again

Katie Taylor says she’s back in love with boing and ready to begin a new chapter in her stunning career as she makes her professional debut against Karina Kopinska at The SSE Arena, Wembley on Saturday night, live on Sky Sports.

Taylor is widely regarded as the outstanding Irish athlete of her generation with stunning success in her 15 year career in the vest and headguard.

After such a glittering period of time spent representing her country with aplomb, Taylor made the decision to turn over after the Rio Olympics this summer, and now wants to translate her glut of medals in the amateurs into World title belts in the pros.

“I was always going to turn pro, it was just a case of doing it at the right time,” said Taylor. “I’ve been in the amateur game for so long and in the last year or so things have changed and I felt that this was the right time to do it, so I’ve reassessed my goals, I want to become a professional World champion and I’m excited about starting that quest.

“I needed a change and it’s the first time in a long time that I’ve actually really enjoyed my training. It’s brought the spark back to me. I think I fell out of love with the sport over the last year, I’d been in the amateurs for so long and I needed to focus on new goals and go on a new journey.

“Amateur boxing has been so good to me over the years and representing Ireland in the Olympics has been the biggest honour of my life so it’s not a decision I took lightly. I definitely did think about it and pray about it and I know that this is the right decision for me.

“Over the last couple of months training with Ross, I feel like he’s getting the best out of me and it’s great when you are seeing the results for yourself and feel like you are getting stronger and fitter – there’s nothing better as an athlete.

“The more time I spent training with Ross, the more of an appetite I got for the pro game. I had such a passion for it. It excited me more than the amateur game. I feel in great shape and boxing well in the gym, I think I’ve got stronger and I’ve got a lot of energy and I’m really refreshed and rejuvenated.”

Taylor’s clash with Kopinska is part of a huge night of action in London as John Wayne Hibbert and Martin Gethin clash in a must-win Super-Lightweight fight.