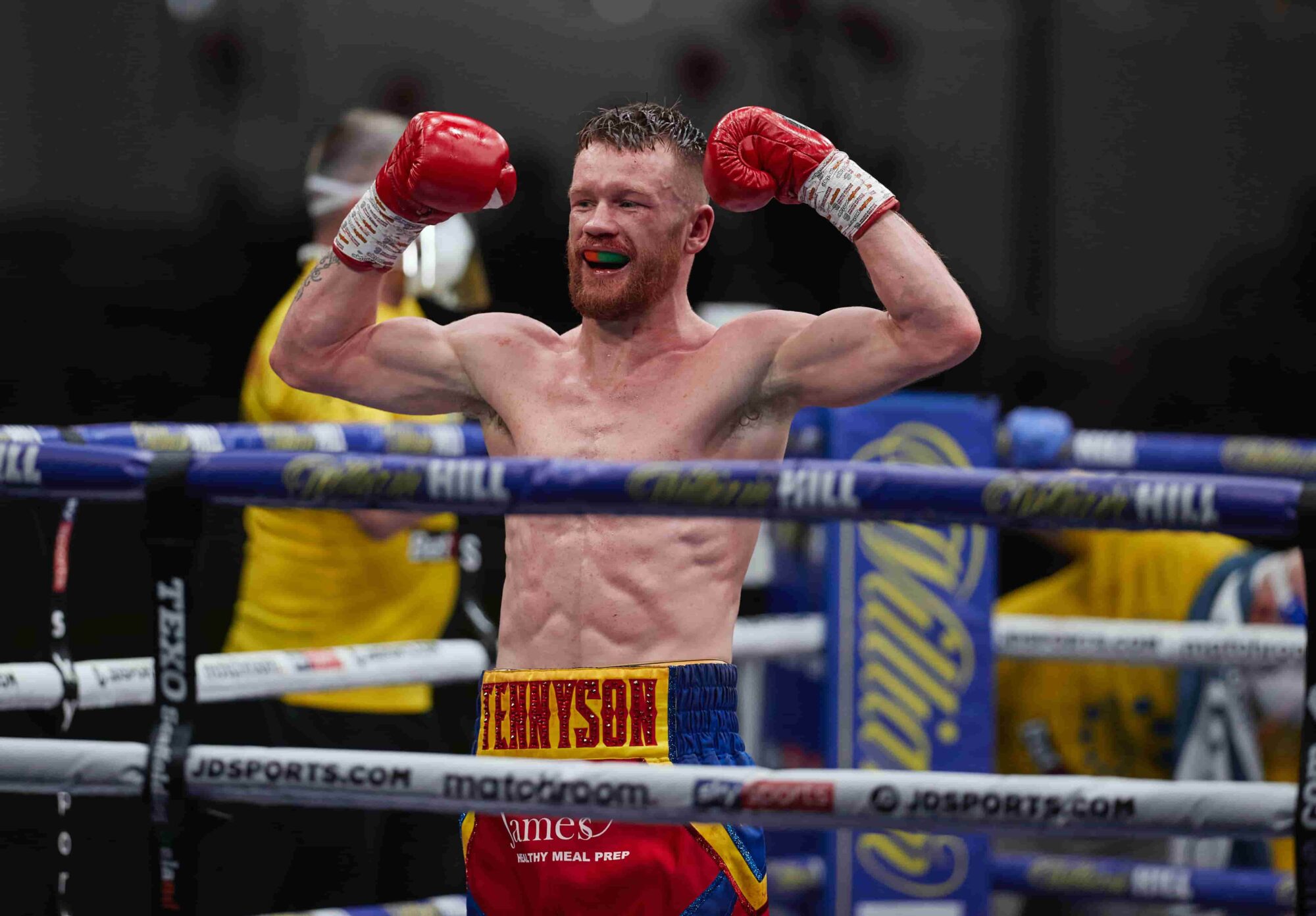 James Tennyson will face Josh O’Reilly in an Eliminator for the WBA Lightweight World Title on the undercard of Billy Joe Saunders’ WBO Super-Middleweight World Title defence against Martin Murray at The SSE Arena, Wembley on Friday December 4, shown live on Sky Sports and DAZN.

Tennyson (27-3, 23 KOs) continued his destructive form last time out in August at Matchroom Fight Camp as he claimed the vacant British Lightweight Title with a powerful sixth round stoppage win over brave Welshman Gavin Gwynne.

O’Reilly (16-0, 6 KOs) is undefeated in 16 fights since turning professional in July 2014, and the 29-year-old Canadian holds the North American Boxing Association Lightweight Title and a top ten ranking with the WBAl.

"I want the full deck so I am continuously prepared to go deep until I get the World Title."

“I’ve been grafting away with Eddie for over three years now and it has been an incredible journey, and while I’ve collected British, Commonwealth & European Titles, I feel I’m only getting warmed up,” said Tennyson. “I want the full deck so I am continuously prepared to go deep until I get the World Title.

“Josh O’Reilly is undefeated and a great test for me, he is ranked 8 with the WBA and is their North American Champion, I am number 10 and the WBA International Champion, so we both have a lot to gain and it is a great achievement for us both to get this far.

“While it is pretty amazing to be out twice this year in big fights given the current climate we are living in, I’m getting pretty fed up with hearing these American’s names being thrown about as the next big thing. I would take Gamboa out in a few rounds and after the O’Reilly eliminator, I want to be headlining bills!”

"I’m ranked by the WBO as Billy Joe Saunders' mandatory, he knows who I am, and I’m coming for him."

Following a stunning 11th round knockout win in his last fight, Derby’s Zach Parker (19-0, 13 KOs) will be looking to impress again as he takes on Spain’s Cesar Nunez (17-2-1, 9 KOs) for the WBO International Super-Middleweight Title, aiming to keep hold of his mandatory spot for Saunders’ World Title.

“I’m here and I’m ready to go again,” said Parker. “Everyone knows I’m in the game to win World Titles and fight on big shows. I’m ranked by the WBO as Billy Joe Saunders’ mandatory, he knows who I am, and I’m coming for him. It is my dream to bring a World Title back to Derby and I’ve worked really hard with my team to get into a place where we’re not far from a shot at that.”

Tennyson vs. O’Reilly and Parker vs. Nunez land on the undercard of Billy Joe Saunders’ (29-0, 14 KOs) WBO Super-Middleweight World Title defence against Martin Murray (39-5-1, 17 KOs), with more undercard additions to be announced shortly.