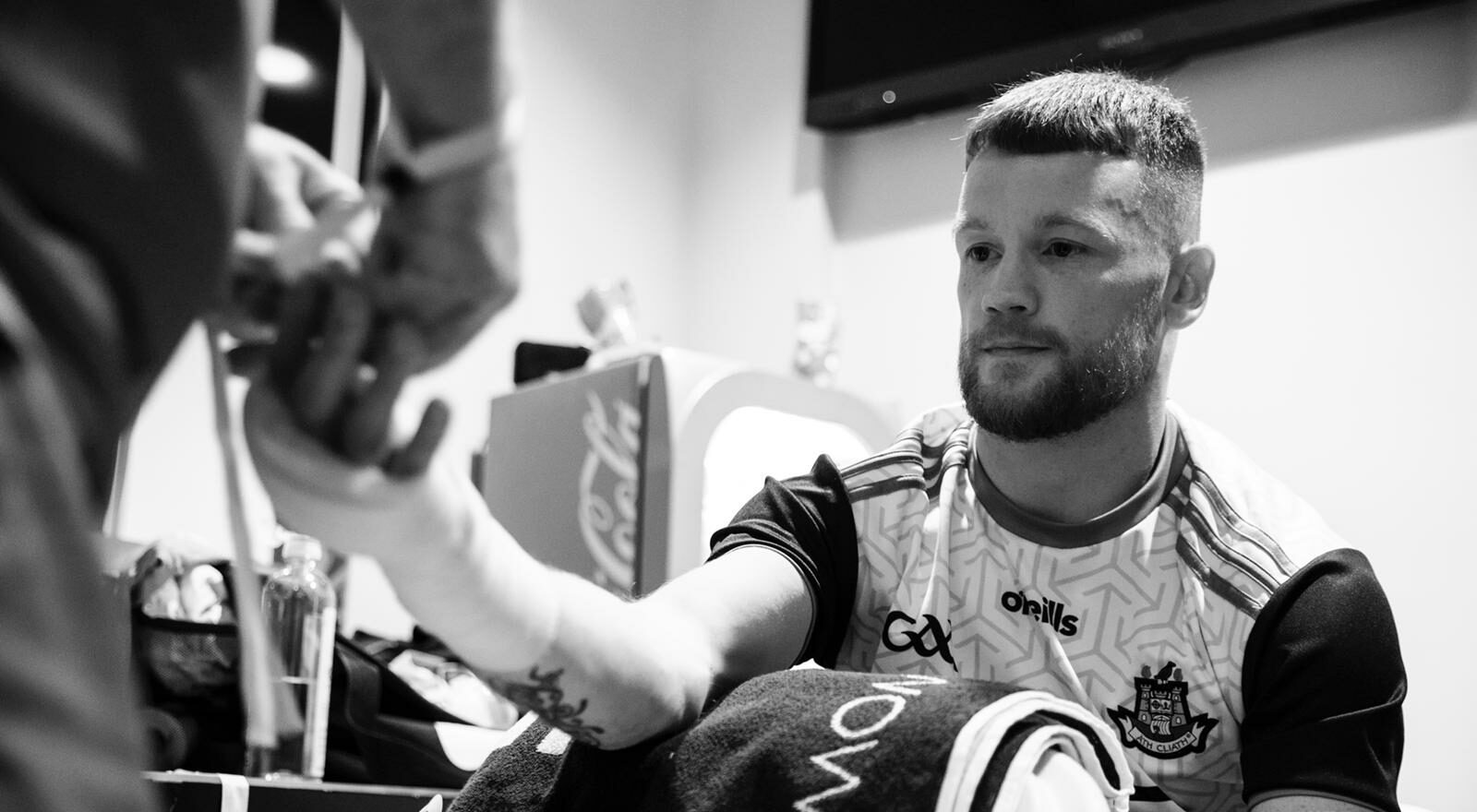 ‘The Assassin’ fights for world honours on Chisora-Parker undercard

James Tennyson will face Jovanni Straffon for the vacant IBO Lightweight World Title on the undercard of Derek Chisora vs. Joseph Parker in Manchester on Saturday May 1, live on Sky Sports Box Office in the UK and on DAZNin all markets excluding the UK, Ireland, China, New Zealand and Samoa.

The hard-hitting Belfast man further enhanced his reputation as one of the most exciting contenders in the red hot 135lbs division by taking out Canada’s Josh O’Reilly in one round last time out on the Saunders vs. Murray undercard in December.

‘The Assassin’, 27, produced a ferocious display before the WBA World Title Eliminator was stopped by referee Marcus McDonnell after two minutes and 14 seconds – Tennyson’s sixth straight stoppage win since moving up to Lightweight

Mexico’s Straffon (23-3-1, 16 KOs) has notched 23 wins since turning professional in December 2010, with 16 of those wins coming inside the distance for the 27-year-old southpaw from Torreon. ‘Impacto’ has lost just three times in 27 fights and has never been stopped.

“Winning the IBO World Title will be a dream come true for me,” said Tennyson. “I have worked my whole life for this moment. This is my big opportunity to complete my collection of belts. I’ve won British, Commonwealth, European and two WBA Titles. All that’s missing is a World Title.

"All that’s missing is a World Title"

“The other guys holding belts at Lightweight haven’t been putting their belts on the line against each other. Winning the IBO will hopefully dangle a carrot in front of the other World Champions and entice them into a big unification fight. I’m expecting a tough fight, Mexican’s are well known for their toughness. I’ll have to bring my A game.”

“I’ve been working hard for many years to get a fight like this,” said Straffon. “I will not waste it. I will go up in the ring thinking about my two little daughters and how I need to win this for them. Maybe if I win, Eddie Hearn will want to work with me and my team in the future.”

“I am delighted for James Tennyson to be given this World Title opportunity by Eddie Hearn and Matchroom,” said Mark Dunlop, Manager of Tennyson. “James is a role model to not only his community but every up and coming young boxer who has the same dream. His dedication to myself, his coach and Eddie Hearn is a lesson to all in the sport of professional boxing and he has been rewarded for that time and time again. He is fully aware Straffon is a dangerous opponent who is coming to take his shot at glory. This fight is only going to end in a shootout.”

“I’m very thankful to Eddie Hearn for giving us this opportunity and I’m delighted to be working with Mark Dunlop,” said Manuel Garrido, promoter of Straffon. “It is a very exciting fight, Straffon will go out there to give the fight of his life because this is the biggest opportunity he has been given in his career.”