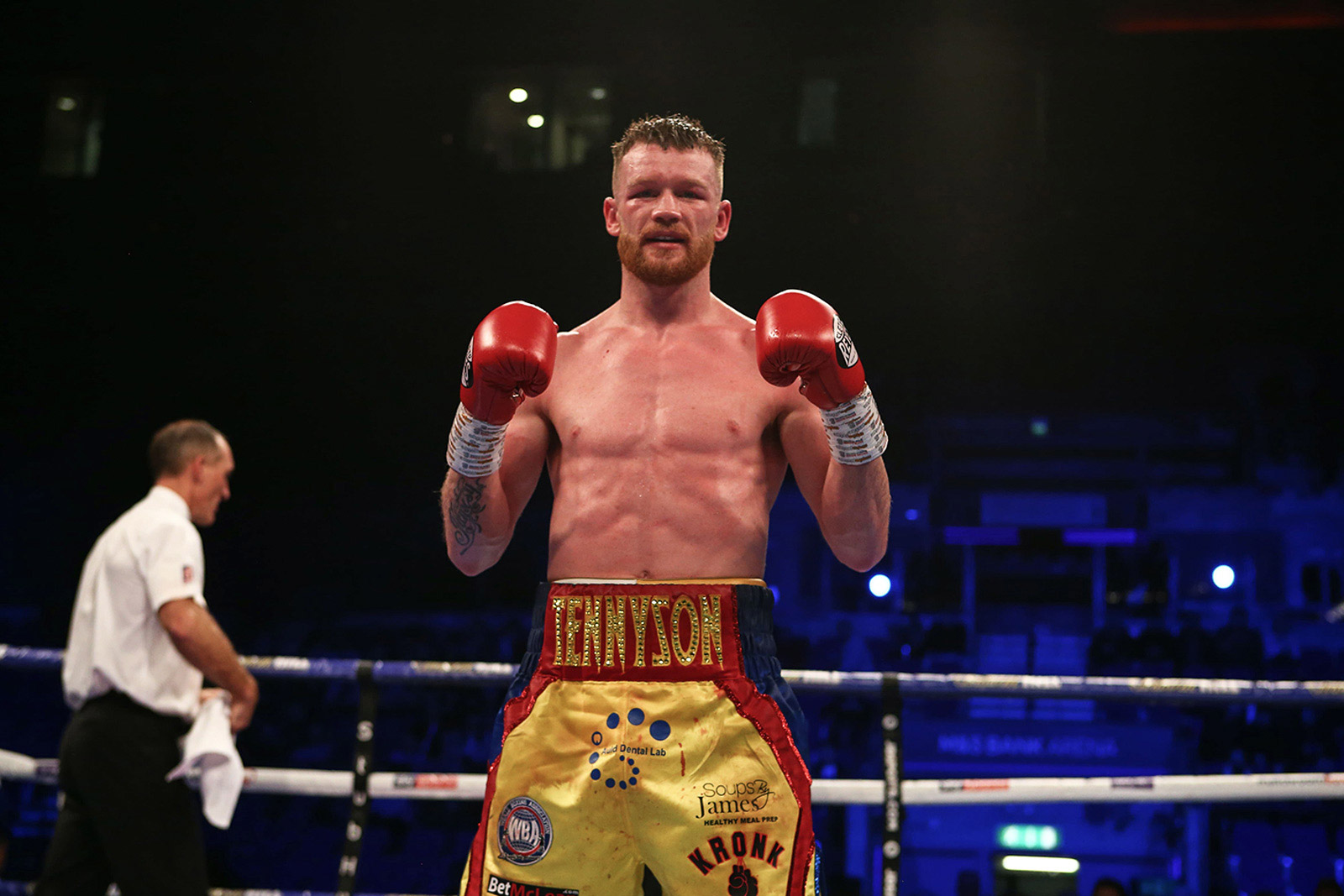 Tennyson: I Could Mix It With The Likes Of Garcia And Haney

James Tennyson is confident he can mix it with the top fighters in the Lightweight division and has his eyes set on a second World Title shot as he spoke with Chris Lloyd in the latest episode of Matchroom Boxing’s podcast ‘The Lockdown Tapes’.

An impressive six-fight unbeaten streak at Super-Featherweight saw the hard-hitting Belfast man earn a number one ranking with the WBA before securing his first World Title shot against IBF ruler Tevin Farmer at the TD Garden in Boston in October 2018.

‘The Assassin’ (26-3, 22 KOs) made the decision to move up to Lightweight after falling short in his World Title bid in America and has carried his knockout power into the new division having finished all four of his contests at the weight inside the distance.

“I think that Vasiliy Lomachenko and Teofimo Lopez are the two top men at the weight,” said Tennyson. “Once Lomachenko moves down it opens up the whole division. As for the other guys like Ryan Garcia and Devin Haney I am confident I can mix it with any of them and win a World Title at this weight.”

Tennyson was due to battle Welshman Gavin Gwynne for the vacant 135lbs British Title at the Motorpoint Arena Cardiff in May before the event was postponed due to the COVID-19 outbreak. The recent Matchroom signing insists he has no problem with taking the fight behind closed doors this summer.

“With how things are I would fight behind closed doors not a problem,” said Tennyson. “I’ve seen the venue for Fight Camp at Matchroom HQ and it looks great. When you fight on the big shows early it’s usually empty barring your own support so it wouldn’t make much difference.

“Like a lot of fighters, I have itchy knuckles and have plans of becoming a World Champion – because of that I need to get this fight, win, and then kick on. This will be my first British Title win, I’m really looking forward to it and it will be a great fight against Gavin Gwynne.”

As well as talking about his World Title ambitions at Lightweight and his upcoming British Title fight with Gwynne, Tennyson discusses his early days in the sport, his loss to Tevin Farmer in 2018, his struggle to make Featherweight and much more.