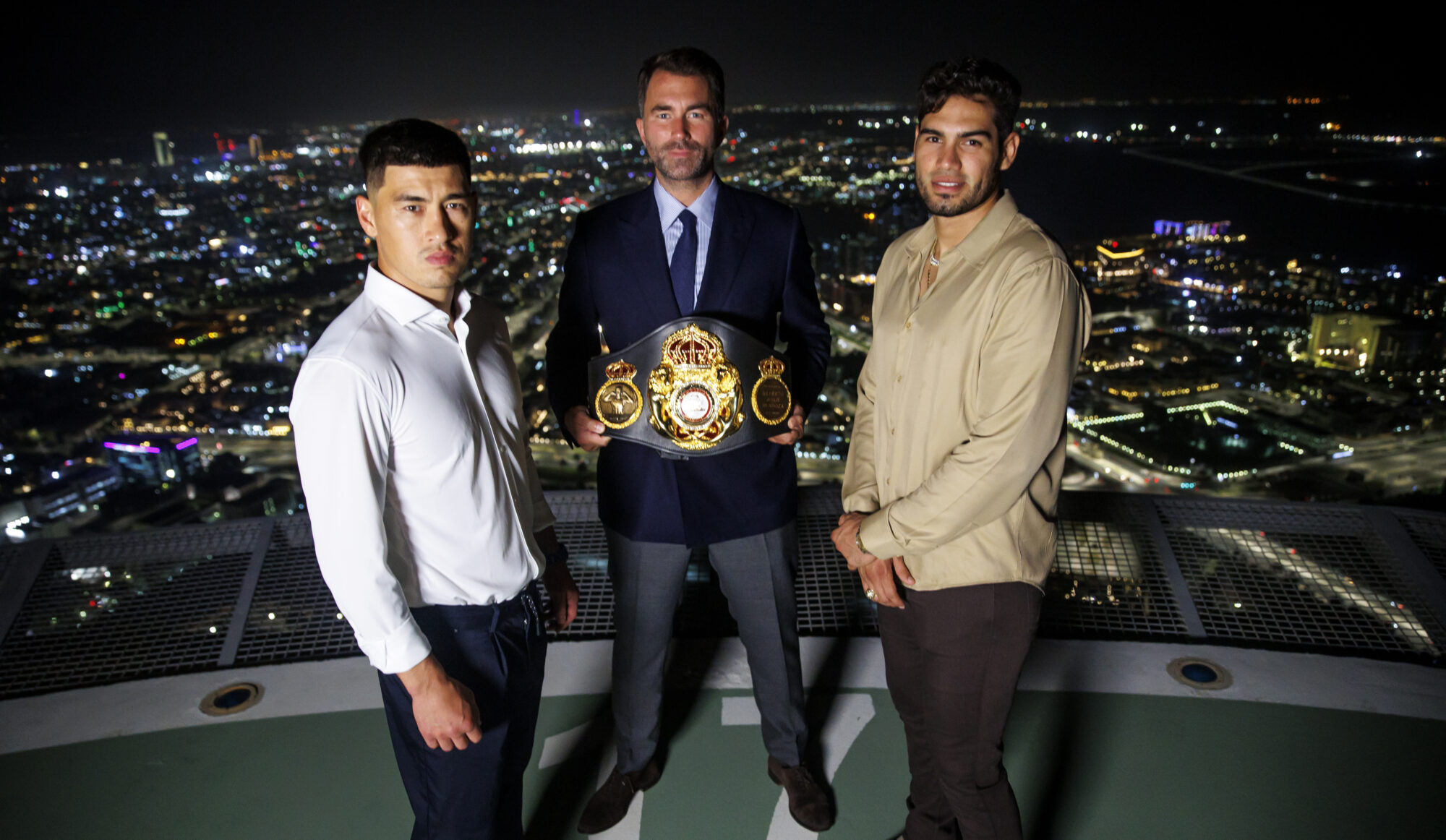 Boxing fans across the Emirates, the wider Arabian Gulf, and around the world can now secure seats for the UAE’s first-ever World Title fight – the historic WBA Light-Heavyweight Title showdown between Dmitry Bivol and Gilberto ‘Zurdo’ Ramirez in Abu Dhabi.

The November 5 bout sees Bivol step into the Abu Dhabi ring on the back of defeating pound-for-pound superstar Canelo Alvarez in Las Vegas to retain his World Title and extend his immaculate undefeated record to 20 fights. Ramirez will face Bivol having won all five of his fights at Light-Heavyweight after the hard-hitting southpaw moved up a weight class in 2019.

Tickets for the unprecedented event, which will include a stacked undercard, start at Dh 295, with limited VIP packages including ringside seats. All tickets are on sale at www.etihadarena.ae.

The historic fight night is the first event in Abu Dhabi’s new Champions Series, a landmark partnership between the Department of Culture and Tourism – Abu Dhabi (DCT Abu Dhabi) and Matchroom Boxing. And with both main event fighters putting their unblemished Light-Heavyweight records on the line, something has got to give, according to Eddie Hearn, Managing Director of Matchroom Boxing.

“We have seen a huge appetite for major boxing events in the region in recent years, so we were determined to bring something special to the UAE and boxing’s first world title fight in Abu Dhabi is certainly something special,” said Hearn. “The UAE capital has a growing reputation for hosting some of the world’s biggest sporting events and the Champions Series, through our partnership with DCT – Abu Dhabi, is only going to further enhance that reputation.

“Given the magnitude of this huge fight, with two undefeated boxers, a title on the line, and global interest in what promises to be an enthralling encounter, it’s safe to say we expect Bivol-Ramirez to sell out very quickly,” he added.

The Champions Series aims to provide fight fans around the globe with opportunities to experience world championship boxing in a new environment. Demonstrating global confidence in the emirate as a tourism destination, Hearn has already indicated the inaugural Champions Series event will be the first of many world-class boxing events to be held in the UAE capital in the future.

Bivol and Ramirez will lock horns just weeks after the biggest stars in basketball and the UFC grace Yas Island’s Etihad Arena as the UAE capital hosts the NBA Abu Dhabi Games 2022 and UFC 280: OLIVEIRA VS MAKHACHEV.