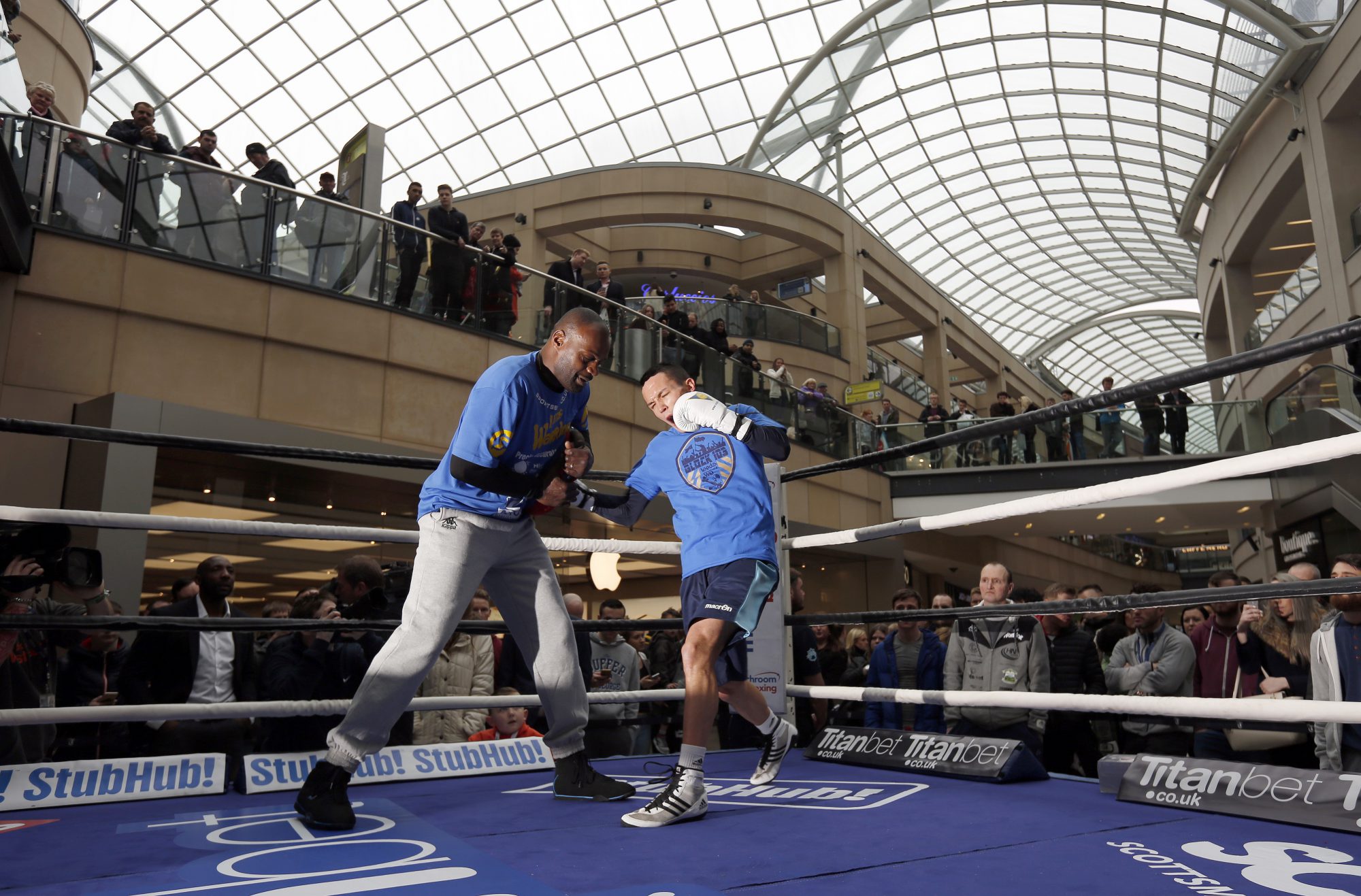 Leading UK sportsbook Titanbet.co.uk have secured a momentous deal with a fellow titan in the sporting world as they team up with Matchroom Boxing to sponsor the return of ‘The Leeds Warrior’, Josh Warrington (22-0) at the First Direct Arena in Leeds on April 16th, 2016.

Warrington opens at odds of 1/4 with Titanbet.co.uk to successfully defend the WBC International Featherweight Title against Hisashi Amagasa in his hometown following back-to-back wins there in his previous two outings.

With an avid fanbase and now the support of Titanbet.co.uk, it will be one of the British boxing calendar’s biggest nights of 2016.

Russell Yershon, UK Sports Manager for Titanbet.co.uk, was keen to stress the magnitude of the deal.

Yershon said: “We are proud to partner with Matchroom boxing for this super fight night. It will be a great event which is live on Sky Sports 1 and with the huge live crowd to cheer on their local lad. One of the most exciting young fighters around, it’s going to be a tough night for Amagasa and it’s clear from looking at the odds that many expect Josh to take that next step towards a world title fight.

“We’ll also be offering our customers exclusive deals for the event, including money-can’t-buy ringside tickets for a huge night of action.”

Matchroom are frontrunners in sports promotion and excel in the boxing field. It was the logical choice to promote Warrington’s second title defence in Leeds and with elite partners by their side.

KO artist Amagasa – who has 20 knockouts in his 30 victories – will be looking for an upset – but backed by a passionate and vocal home crowd, it’ll be Warrington who heads into this fight as the firm betting favourite. While the popular Leeds man has only knocked out four of his previous 22 opponents, all have come over the course of Warrington’s last seven fights, and there will be plenty of punters backing the featherweight at 21/10 with titanbet.co.uk to stop Amagasa before the end of the 12th round, and as short as 18/1 between rounds 7-11.

Combining Yorkshire grit with lightning hand-speed and effective foot-work, not to mention the passionate support of thousands, Warrington has really made a mark on the boxing scene over the past couple of years. While Amagasa has the potential to be a tough test for the 25-year old, Warrington knows victory at the First Direct Arena would put him on the cusp of a world title shot.

Tune in on Saturday April 16th for an explosive night of action, where Stuart Hall also looks to climb the ladder towards an IBF world bantamweight title shot against Rodrigo Guerrero.