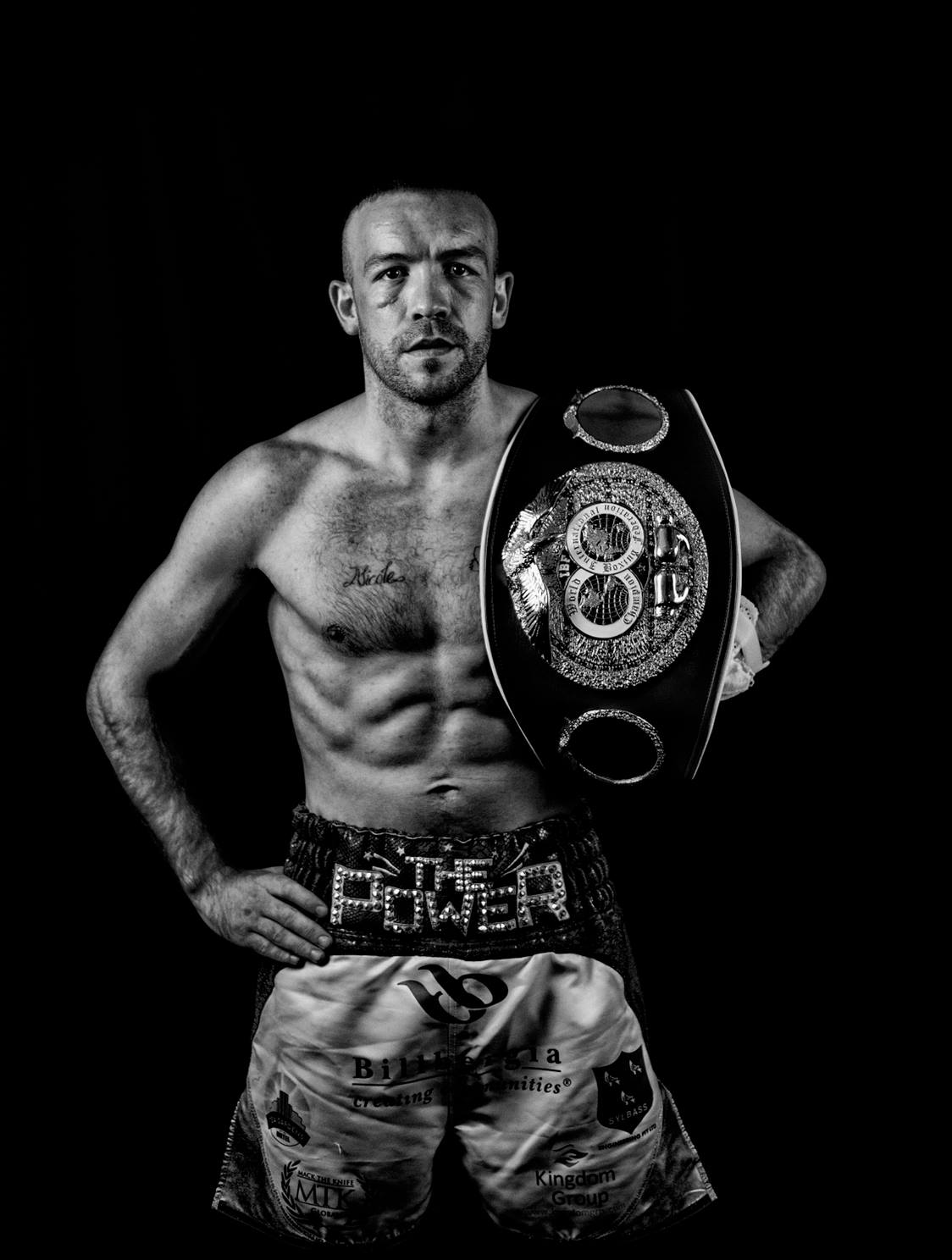 TJ Doheny has signed a promotional deal with Matchroom Boxing USA and will make the first defense of his IBF World Super-Bantamweight title at the Hulu Theater at Madison Square Garden in New York on Friday January 18, live on DAZN in the US and on Sky Sports in the UK.

Doheny landed the IBF strap in stunning fashion in Japan in August, ripping it from defending champion Ryosuke Iwasa in Tokyo, moving to 20-0 (14KOs) in the process.

The Irishman will now look to solidify his status as a World champion in the Big Apple against an opponent to be announced soon, and then look to unify the division in 2019 – with a fight against WBA ruler and fellow DAZN fighter Daniel Roman a target.

“I am absolutely ecstatic to be joining the principal team in professional boxing today,” said Doheny.

“I believe with Matchroom Boxing and my management team at MTK Global I have the perfect blend to help me achieve my ultimate goals in the sport of boxing.

“I am really excited to getting the ball rolling with my first defense on January 18 at Madison Square Garden. This fight will give me the momentum I need going into really big year.”

“I’m delighted to welcome TJ to the team,” said promoter Eddie Hearn. “TJ is always in great fights and he is coming off a huge win in Japan to capture the title.

“He will make the first defense of his title at Madison Square Garden on Jan 18 and if he comes through will attempt to unify the division against WBA champ Danny Roman in the spring. There are some great fights to be made at 122lbs and we expect to see all of them on DAZN.”

Doheny’s World title defense is part of a huge night of action in New York as Demetrius Andrade defends his WBO World Middleweight title for the first time against Russian Artur Akavov.