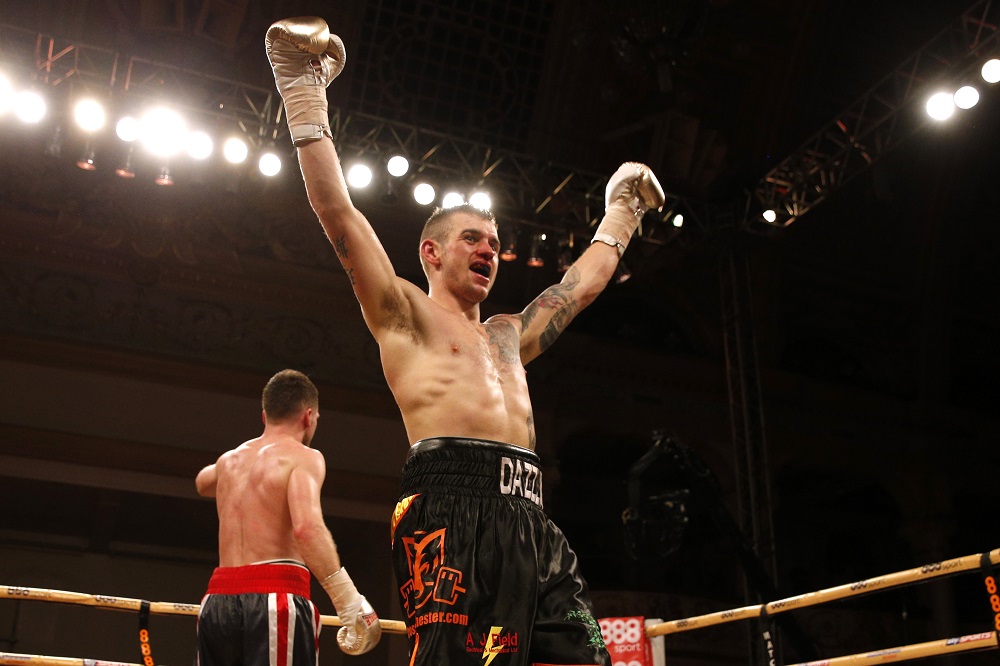 Tom Doran will face Rod Smith in an eliminator for the British Middleweight title at the Echo Arena in Liverpool on November 7, live on Sky Sports.

Doran landed Prizefighter glory in February in Blackpool with wins over Craig Cunningham and tournament favourite Luke Keeler leading to a stoppage win over Cello Renda in the final at the Winter Gardens.

The unbeaten Welshman’s last outing came at the same venue and he can take a giant step towards a challenge for the belt held by Nick Blackwell, but first the 28 year old must halt the unbeaten run of Smith.

The 24 year old 7-0 Derby man will look to cause an upset on the undercard of the all-Liverpool Super Middleweight clash between Callum Smith and Rocky Fielding, but Doran is eager to take his chance on Merseyside.

“I look back at the gap between winning Prizefighter and this shot and think ‘where has the time gone?’ said Doran. “I want to be busy now and this is a big chance for me to get a shot at the British title which would be brilliant.

“I told people that I was going to win Prizefighter and I don’t think people believed me then but my team and I were so confident. I’m going to keep producing nights like that and will be looking to get my hands on the Lonsdale belt as soon as I can.

“It was a great buzz fighting at the Echo Arena in June, it’s a great venue and it’s going to be a huge night with that main event.”

Doran’s clash with Smith is part of a huge night of action in Liverpool with the coveted British title playing a central role as Callum Smith and Fielding meet for the Super Middleweight version and Chris Jenkins and Tyrone Nurse facing a rematch for the Super Lightweight title.