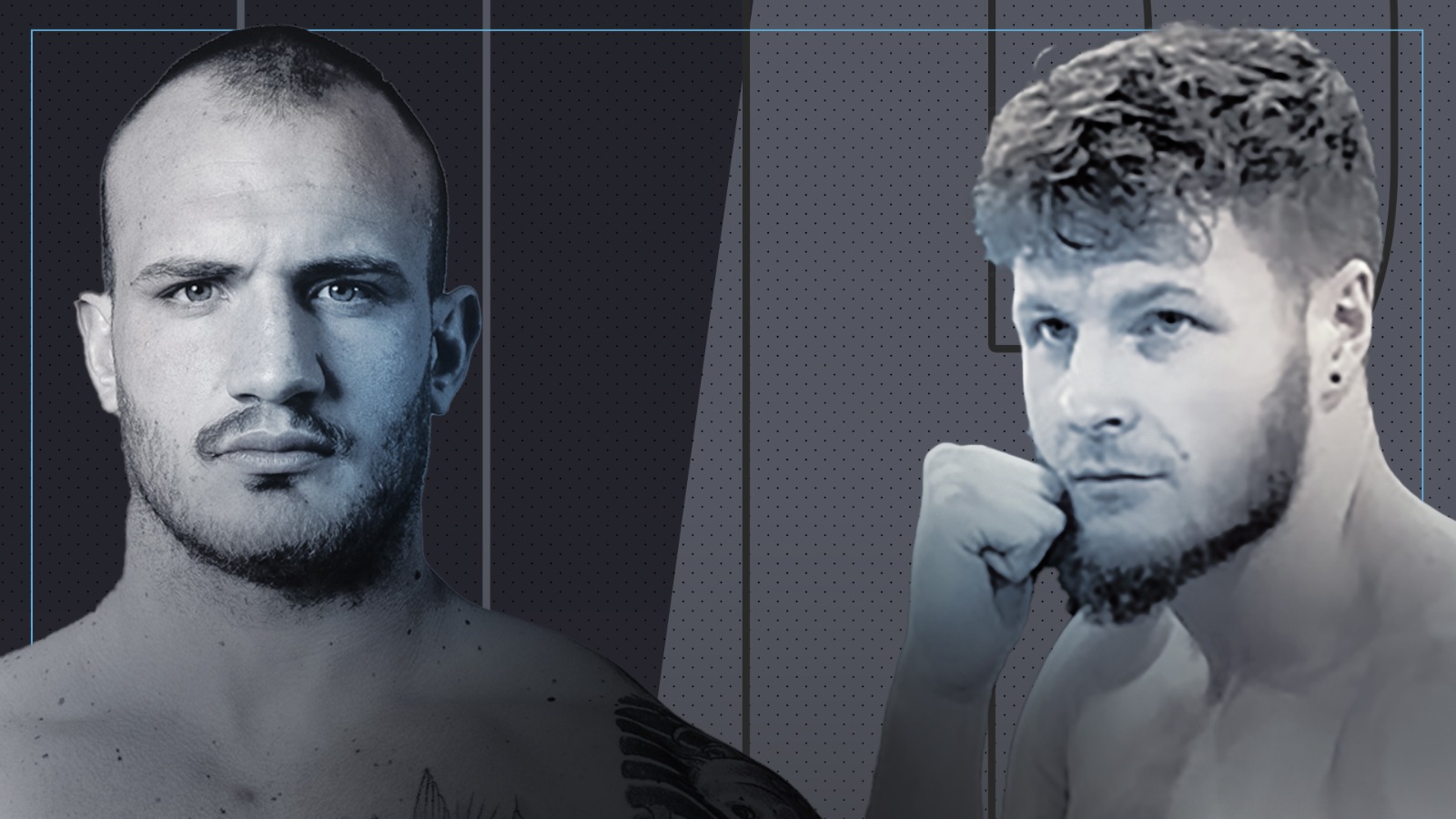 Matchroom and OPI Since 82 return to the Allianz Cloud in Milan on Friday April 16 for a stacked night of Title action featuring Fabio Turchi vs. Dylan Bregeon and Francesco Patera vs. Devis Boschiero, live on DAZN.

Matchroom Sport Managing Director Eddie Hearn said: “On a huge week for the Cruiserweight division that sees Lawrence Okolie take on Krzysztof Glowacki for the WBO World Title, I’m delighted to announce Fabio Turchi’s return to the ring as he looks to climb the rankings towards a World Title shot of his own. We know just how good Francesco Patera is from his win over Lewis Ritson in Newcastle, and I’m confident his clash with Boschiero won’t disappoint. We look forward to another great night in Milan, with all of the action shown around the world on DAZN.”