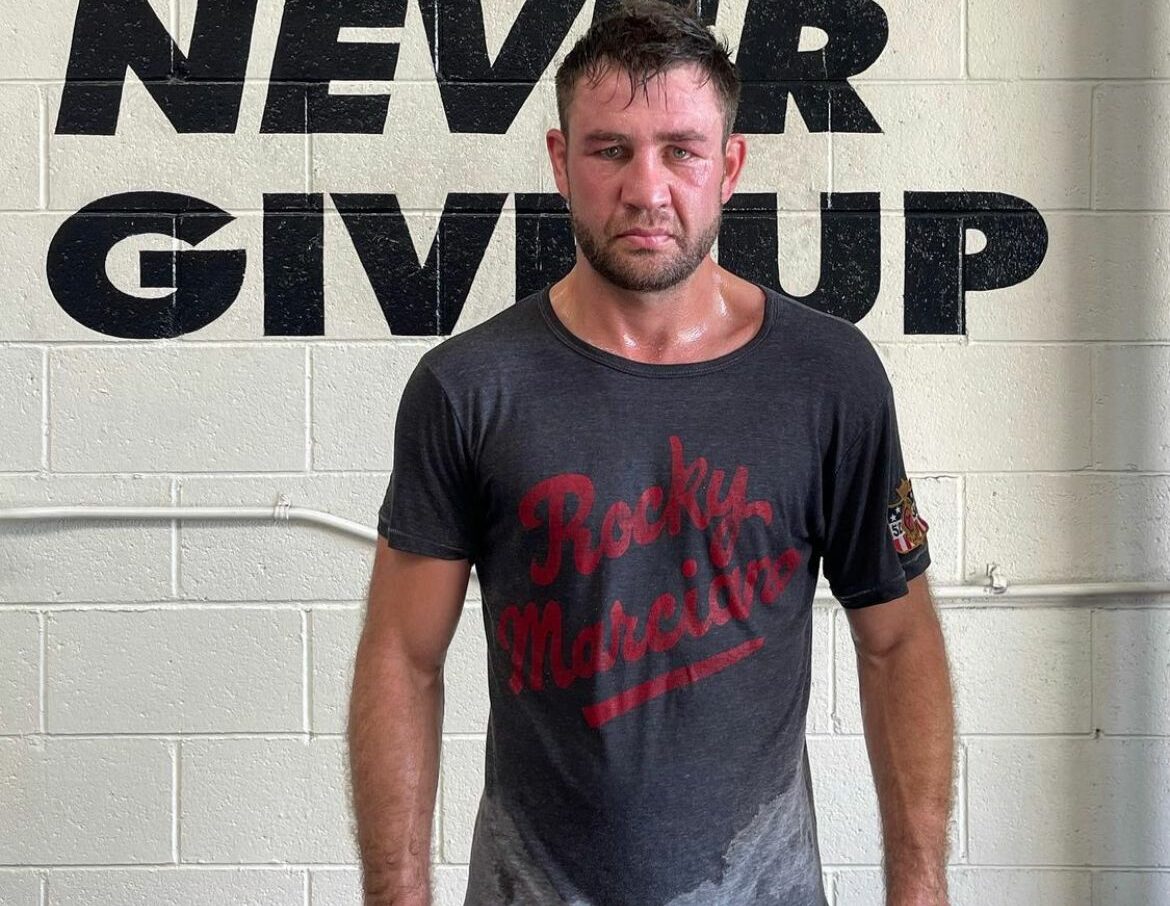 van Heerden: I don’t rate Benn as a boxer

Chris van Heerden has dismissed Conor Benn’s boxing ability ahead of their 12-round Welterweight clash for the WBA Continental Title this Saturday April 16 at the AO Arena in Manchester, shown live worldwide on DAZN (excluding New Zealand and Australia), labelling the 25-year-old an “emotional, angry fighter”.

The former IBO Welterweight Champion (28-2-1,12 KOs) from Johannesburg in South Africa fights in the UK for the first time in his 32-fight career this weekend, having only tasted defeat twice, with one of those losses coming at the hands of current WBC and IBF Welterweight World Champion Errol Spence Jr.

Benn (20-0, 13 KOs) enjoyed a breakout 2021, notching big wins over Samuel Vargas, Adrian Granados and former World Champion Chris Algieri – but ‘The Heat’ believes he has what it takes to put a dent in the 25-year-old’s promising career by inflicting a first defeat on him.

“I’m a much better boxer than Conor Benn,” said van Heerden. “In my opinion Conor is an emotional, angry fighter. He relies on his power. He cannot box with me. He’s not a boxer. He’s a power puncher and I don’t rate him as a boxer. That’s why I’m saying he’s a very emotional, angry type of fighter in my opinion.

“Through the history of boxing we know that fighters hate fighting southpaw fighters. Orthodox fighters always have some sort of trouble fighting southpaw fighters. It’s not the easiest. That’s definitely going to play a factor in my opinion. They see it as a steppingstone fight for Conor, but I see it as a coming out fight for me. This is where I shine and people say, ‘wow where has this kid been?’ I just never got a fair shot.

“Benn has not walked the road I’ve walked. I didn’t have a last name to carry me in my career. I had to do it the hard way. Unfortunately, it comes with a price. His dad is a very famous fighter and I feel like the Benn last name put him in the positions that he didn’t need to work that hard for.”

Now residing in Santa Monica, California, USA the 34-year-old southpaw is eager to test himself against one of the fastest rising Welterweights in world boxing and says the memory of his late father Daniel, who was tragically murdered in 2018, is pushing him on.

“This is why I started boxing, because of opportunities like this. I’ve always wanted to fight in the UK and now I’ve got that opportunity. I’ve never fought in front of a crowd this big. This is going to motivate me. I remember waking up as a boy and watching boxing with my dad in South Africa.

“20,000 people in an arena, all eyes on you for the main event. That’s why I fell in love with boxing, and now I’m finally getting my shot. I lived for this moment. I visualised. This moment is why I wake up every morning. This is what my dad taught me before I even saw this for myself.

“My pops believed in me so much. My dad was murdered in South Africa, it’s been just over three years. I’m in the gym all of the time. Why? Because that’s where I feel my dad’s presence the most. I miss my dad so much, but when I’m in the gym I feel him.

“I left South Africa because of a dream and a vision of one day fighting in a fight of this magnitude. The one man that believed in me was my dad. Eight years ago, I went to my dad and I said, ‘dad, I want to do this. Do you think I have what it takes to do this?’. My dad was the one man that believed in me when there were so many people that said no.

“My dad told me that I’d do it. My dad was my hero. He was my father and my inspiration. This is what this fight means to me. That’s why me and Conor Benn will forever be tied together because he’s helping me make peace with this.”