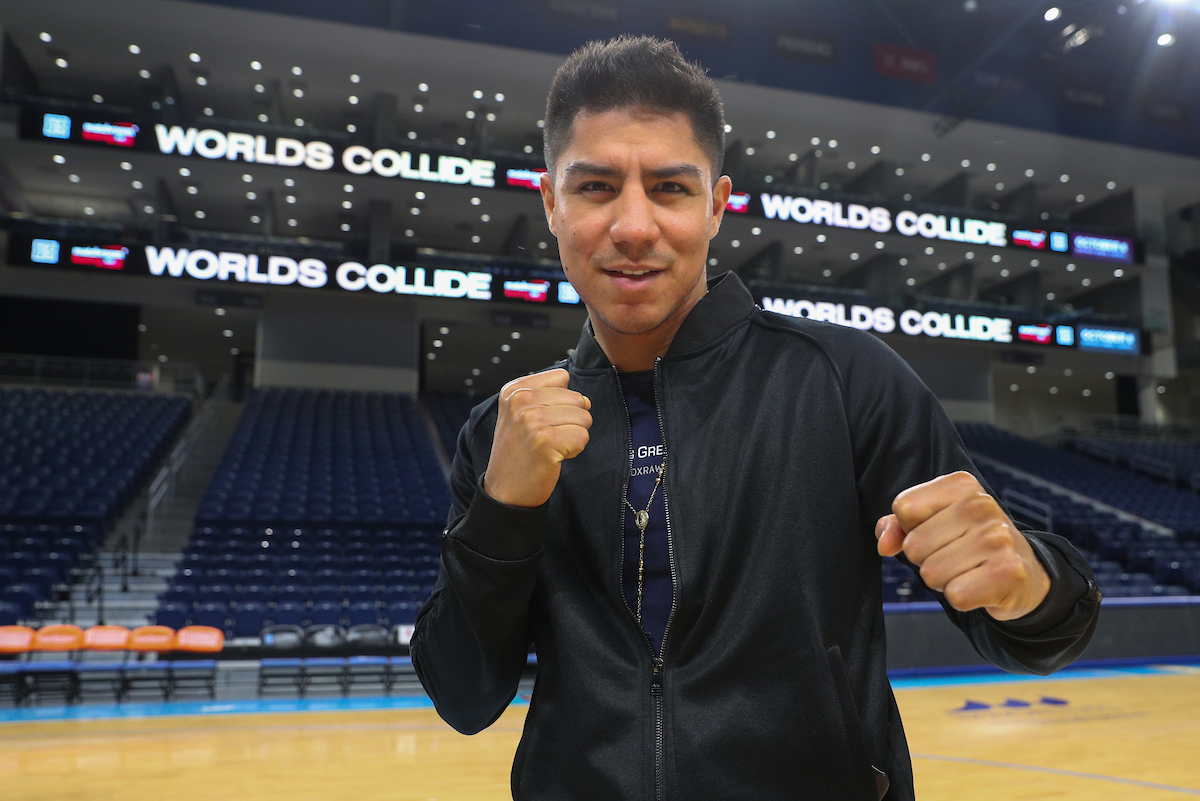 Eddie Hearn and Matchroom Boxing USA are delighted to confirm the line-up for the first American show live on DAZN at the Wintrust Arena in Chicago on October 6.

Two great World title battles feature in the Windy City as crunching Russian puncher Artur Beterbiev defends his IBF World Light-Heavyweight strap against Briton Callum Johnson. Beterbiev has a perfect record of 12-0 with all wins coming via KO, but Johnson is an unbeaten feared puncher himself, having destroyed British champion Frank Buglioni inside a round of their clash in London in March – his 12th KO from 17 wins, pointing to this clash being one that promises to be a ferocious shootout.

Classy WBA World Super-Bantamweight champion Daniel Roman defends his crown for the third time against Britain’s Gavin McDonnell. Roman won his title on the road in Japan in brilliant style with a stoppage win over Shun Kobo and was fantastic in both his first defence back in Japan against Ryo Matsumoto and his second against Moises Flores in California. The Californian is hunting unification clashes but will need to be at his best once again against McDonnell, the Doncaster ace having his second crack World honours having learnt so much in his majority decision loss against WBC champion Rey Vargas in February 2017 – making for a fascinating clash that could catch fire and steal the show.

Heavyweight boxing is as hot as it’s ever been right now, and Brooklyn’s Jarrell Miller is right in the mix for the big fights. ‘Big Baby’ is looking to add win number 22 to his slate and force himself into the conversation at the top table, and the man in his way is Poland’s Tomasz Adamek, the former two-weight World champion who picked up and defended the Polish title in his last two fights in his homeland.