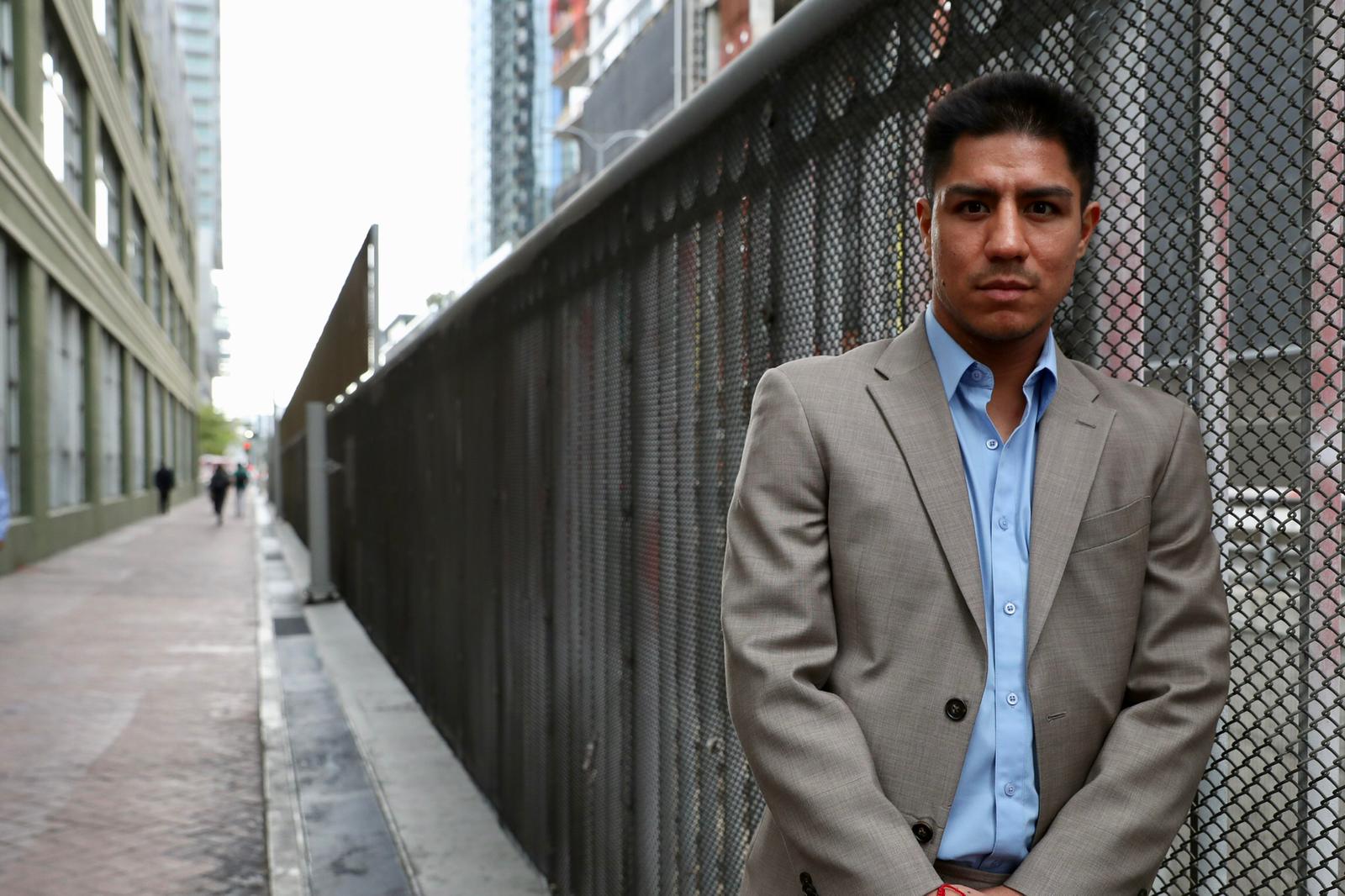 Vargas: My La Clash With Soto Will Be A Classic

Two-weight World champions Jessie Vargas and Humberto Soto collide on Friday night at The Forum, Inglewood, and Vargas believes their clash will steal the show live on DAZN in the US and Sky Sports in the UK.

Vargas (28-2-2 10 KOs) is targeting World title glory at 154lbs having ruled the World at Super-Lightweight and Welterweight, and the first step to landed a belt and becoming a three-weight champ starts against Mexican veteran Soto on Friday night.

Soto (69-9-2 37 KOs) enters the bout on the back of a spirited win over Brandon Rios in Tijuana, Mexico in February, claiming an incredible 69th victory in 81 pro fights against ‘Bam Bam’. The 38 year old can take a giant step to a World title shot with a 70thcareer victory against Vargas, and the Las Vegas man expects their styles to gel to create a classic.

“Humberto is one of those tough Mexican fighters that never stops coming forward,” said Vargas. “He fights to the end a lot like me, so we’ll put on a great fight on a brilliant card – it could be the fight of the night. His fight with Brandon was a good fight, one Humberto had control of and was able to get the win. He called me out straight after the win and I was happy to accept the fight.

“He’s a two-division World champion, he knows how to box and how to brawl. It’s about picking the right moments against a fighter like that. Knowing his tricks and what will work against a fighter of his caliber and with his experience, I know I need to be switched on for every second of the fight and that’s what we’re training hard for.

“He has speed in his favor as a fighter moving up but so am I, we’ve been working on speed too. I feel I’m the more powerful fighter and stronger fighter physically, I also think that I am faster than him – he is fast himself but I think that I am more explosive and sharper.

“I’m very intelligent in the ring and very versatile, it’s about me making sure I follow and execute the game plan and stay on my toes, as you cannot give HS any chances as he will take advantage.”