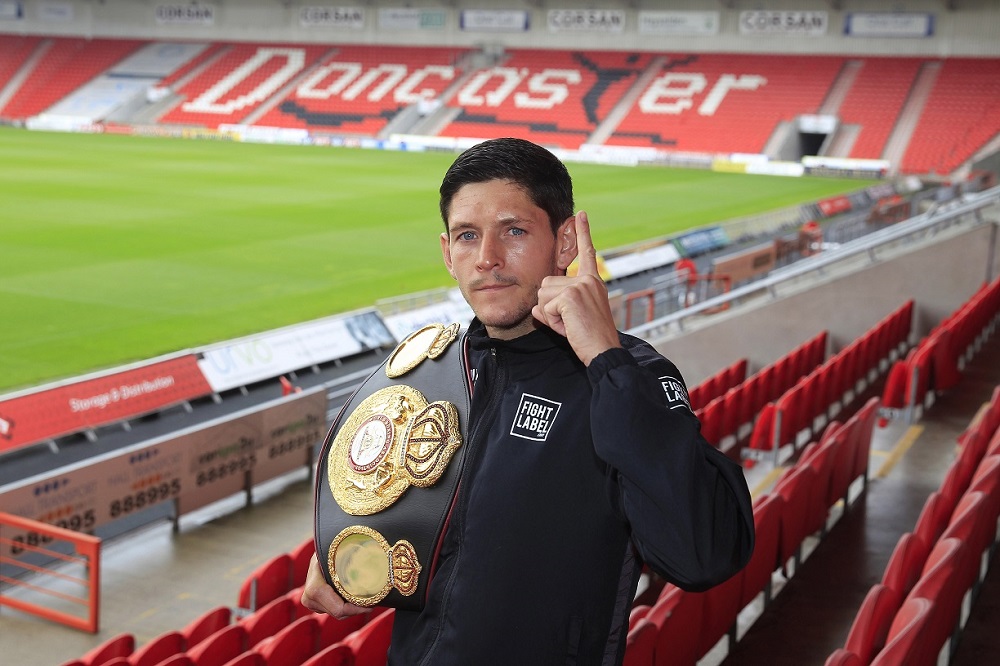 Vargas lands a golden opportunity on the bill following a huge win for the 27 year old Mexican over former World champion Wilfredo Vazquez Jr in Brooklyn in June, and provides the Doncaster man’s first action in the UK since his two brilliant wins over Tomoki Kameda in Texas last year.

McDonnell turned 30 last week and believes a great performance against Vargas can see him land a unification bout in the summer, as he looks to dominate at 118lbs before a potential move to Super-Bantamweight.

“It’s a massive chance for Vargas,” said McDonnell. “It means everything to him and he’s going to bring the fight to me, but I am focused, feeling sharp and looking to make a statement.

“I’ve been training for lots of styles so it doesn’t bother me. I’m just buzzing to be back in the UK and ready to put on a show.

“I was looking to move up after the first Kameda fight but I am making Bantamweight well so if the big fights keep coming at Bantamweight I will stay there, it just depends on what options there are out there for me.”