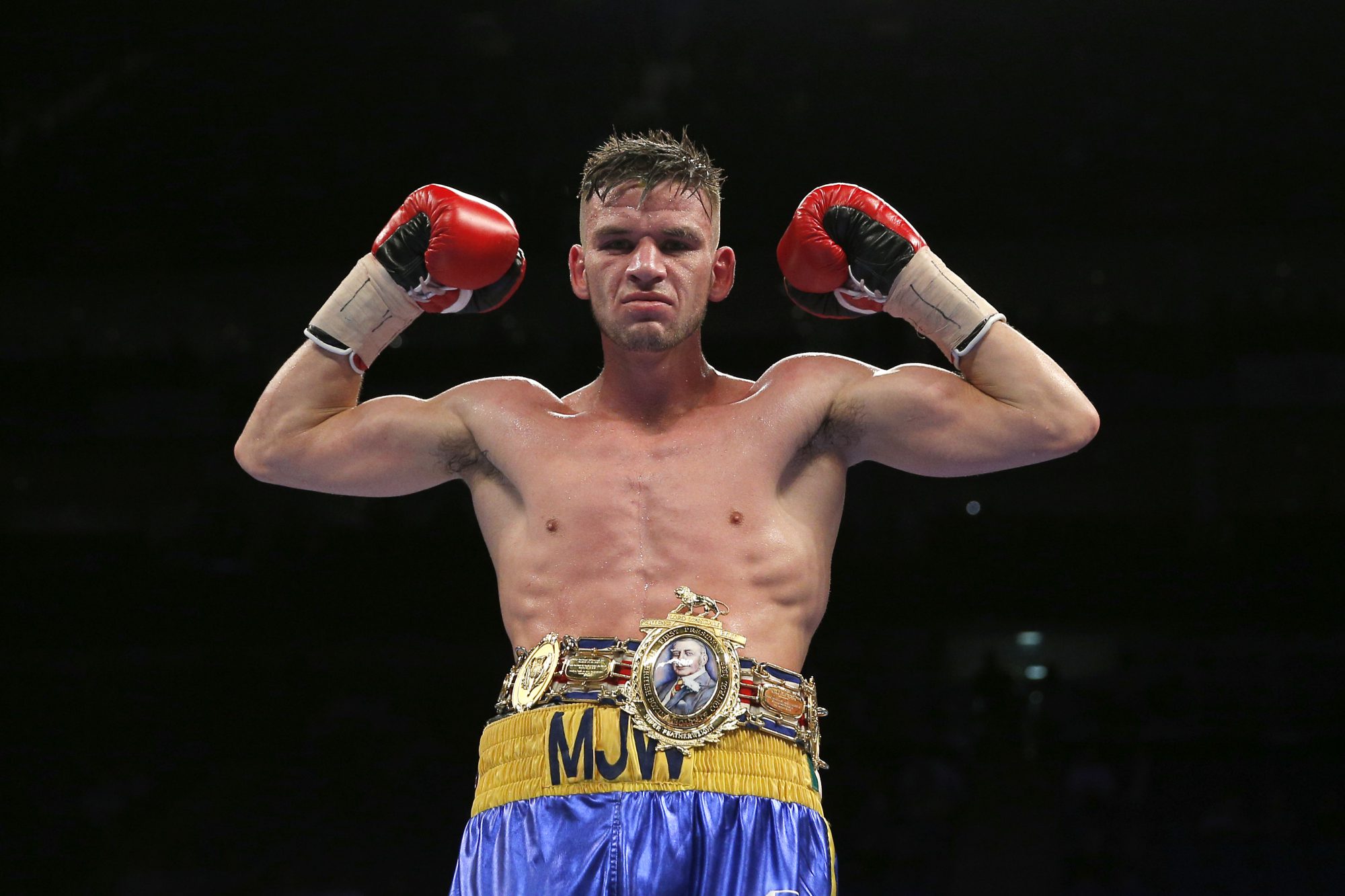 Ward landed the vacant strap with an impressive eighth round stoppage win over Andy Townend at The O2 in September and the unbeaten Brentwood talent takes his first step towards outright ownership of the coveted Lord Lonsdale belt in his 18th pro fight.

Clark will want to spoil Ward’s plans though and the Dundee man comes into the fight on top form with three stoppage wins in his last four fights, landing the Scottish Area strap in March – a first title for the 31 year old.

“September 10 was a big win for Martin and now he can really get his teeth into the division,” said promoter Eddie Hearn. “We know Ronnie and his team are going to give everything but Martin has to look good as he continues to move up the level. You only have to look at Jason Sosa vs. Stephen Smith last week to see where you need to be, it’s a fierce division but a very exciting one.”

Ward’s clash with Clark is part of a huge night of action in London as Irish amateur sensation Katie Taylor face Karina Kopinska on her pro debut.