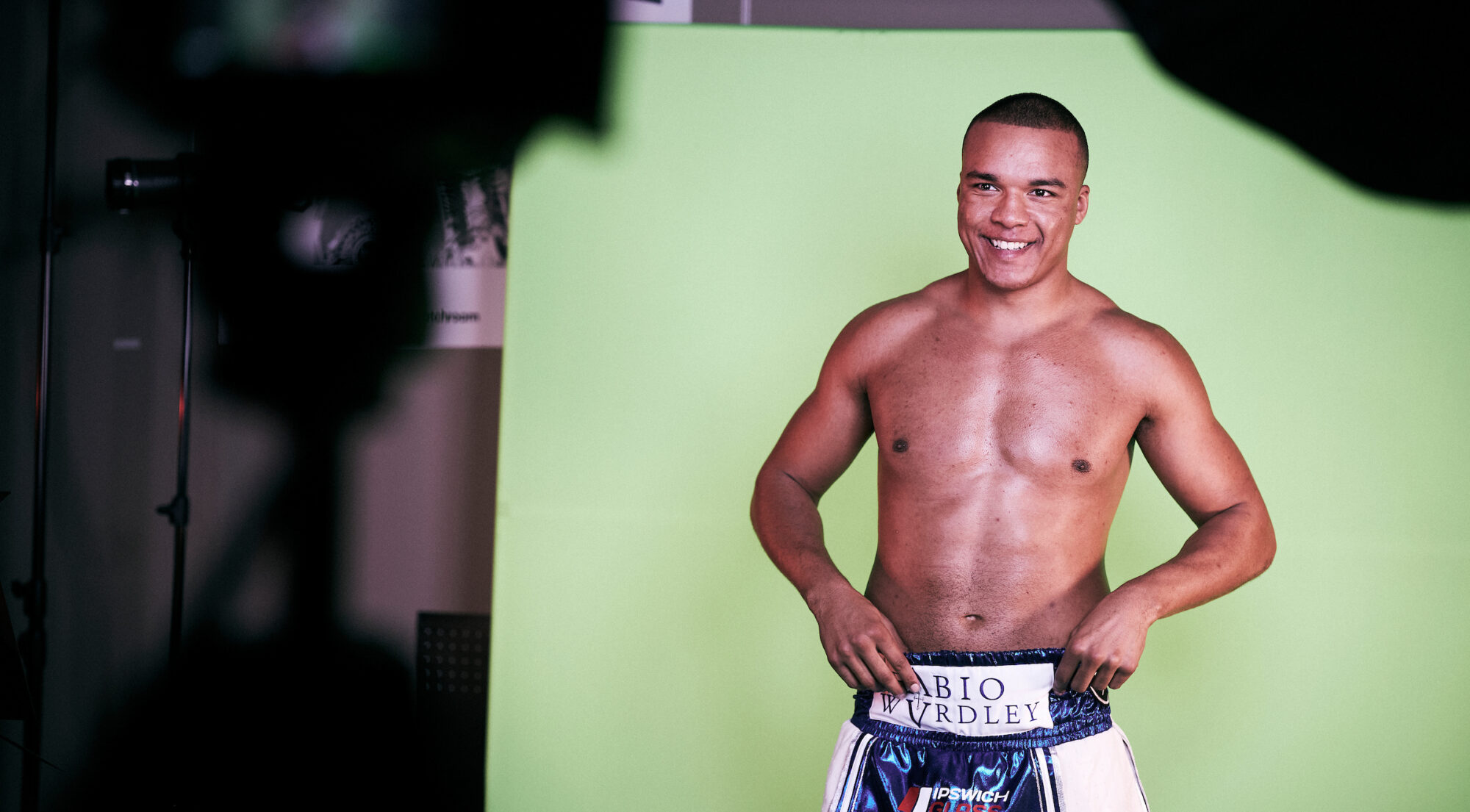 Wardley: This is a good test for me

English Heavyweight Champion Fabio Wardley is expecting a hard night’s work from Richard Lartey when they go to war in a scheduled ten-rounder on the Benn vs. Formella undercard this Saturday, shown live on Sky Sports and DAZN.

The rising Ipswich star (9-0, 8 KOs) stopped Simon Vallily in three rounds of their highly-anticipated grudge match to pick up the vacant English Title – his first professional belt – on the opening weekend of Matchroom Fight Camp back in August.

Dillian Whyte’s Heavyweight protégé hasn’t put a foot wrong since turning professional in April 2017, and the 25-year-old feels like he is ready to push on towards more Title opportunities following his breakout win in the Matchroom HQ garden.

Next up for Wardley is big-punching Ghanaian Lartey (14-3, 11 KOs), who in his last two fights has gone to war in a fourth-round stoppage loss against British Champion Daniel Dubois, and extended the highly-rated Nathan Gorman to a points decision in October.

“I didn’t really have to take this kind of step-up,” said Wardley. “I could have taken something easier. These are the type of moves that I want to make. I want to test myself to see where I can go and what I can get out of this sport. Lartey always comes to fight so we’re going to put on a good performance.

"We want to keep pushing forwards and moving on"

“He’s durable and he can be a bit crude from time to time. He’s always there to fight and to put it on you. When he turns up, he’s there to take your face off. He’s swinging those big hooks and big rights hands. If you don’t get out of the way they’re going to clock you.

“That’s what we’re looking for from him, someone who’s coming in and won’t be scared of anything. We know he can take a punch, so when I land those big shots on him, I know he’s going to keep marching forwards at me. It’s going to be a good test to see how I handle that in the ring.

“We want to start moving on to those bigger rounds, those bigger fights and those bigger names. We want to keep pushing forwards and moving on. I’m always there to finish my opponents. I don’t ever want to leave it to the judges. That’s what I’ll be looking to do against Lartey. As long as I put on a good performance and finish him off I’ll be happy.”